The Western European Volleyball Zonal Association (WEVZA) was founded in Copenhagen (DEN) on September 26, 2013 with the role of supporting institution of the FIVB and CEV, pursuant to the FIVB Constitution. WEVZA is composed by eight National Federations: Belgium, France, Germany, Italy, Portugal, Spain, Switzerland and The Netherlands. 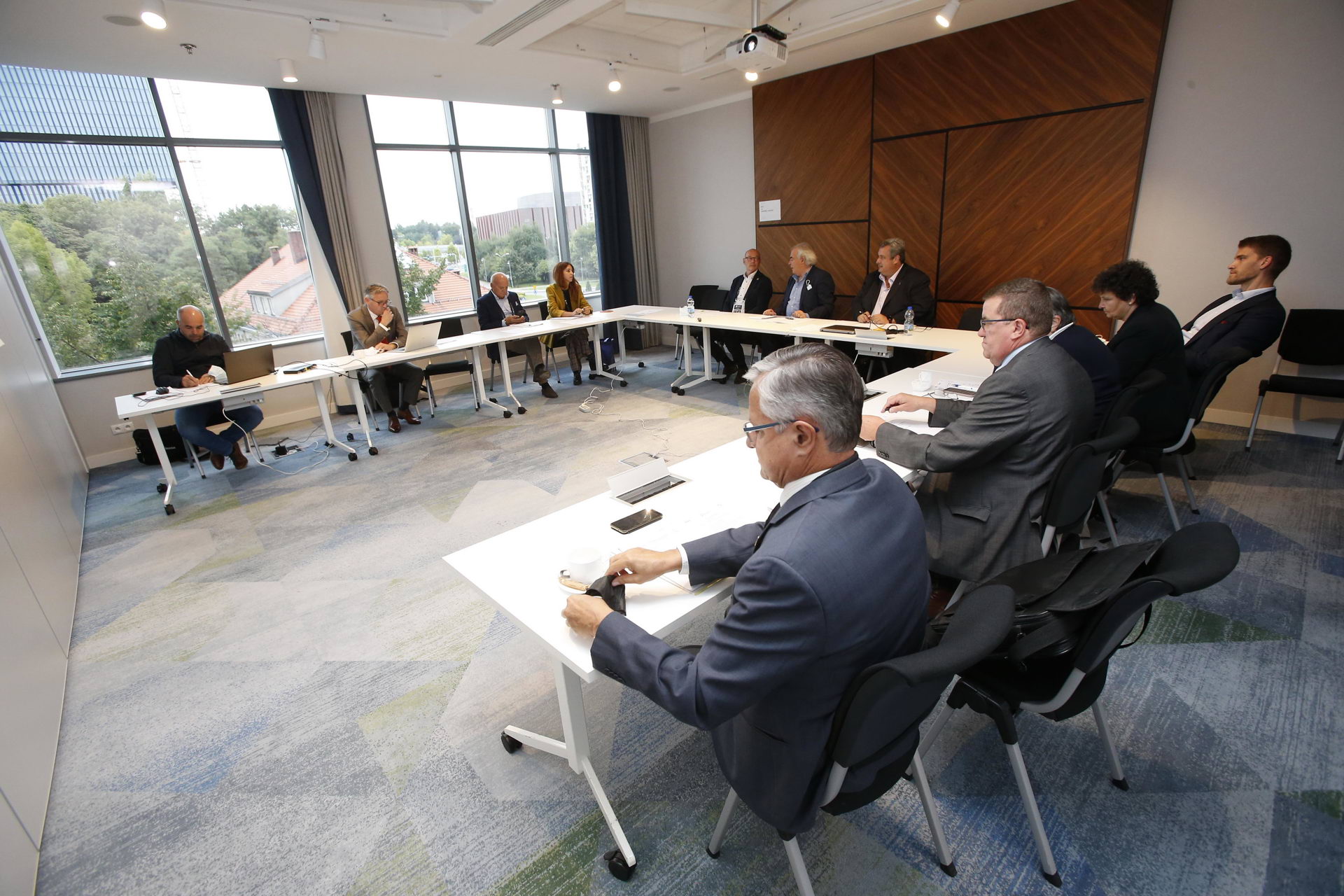 The WEVZA pursues, in the geographical area assigned to it, the aims of the CEV and FIVB, which are primarily to encourage the development of Volleyball and Beach Volleyball, focusing on Age Groups, by running multiple official competitions and activities like training camps, courses and seminars in order to promote the expansion and popularity of the sport in all its forms. WEVZA also aims to foster the development of friendly relations between the National Federations, their officials, coaches, referees and players.