The North European Volleyball Zonal Association (NEVZA) was founded in 2002.   NEVZA has been based since the year 2013 in Helsinki, Finland since at that time both the President and Secretary General represented the Finnish Volleyball Association. Next time this matter is on the agenda will be in September 2019 when there will be the election of both the President and Secretary General.

NEVZA has eight members: Denmark, England, Finland, Norway and Sweden to be considered as ‘big countries’, while the Faroe Islands, Greenland and Iceland are members of the Small Countries Association (SCA) as well. 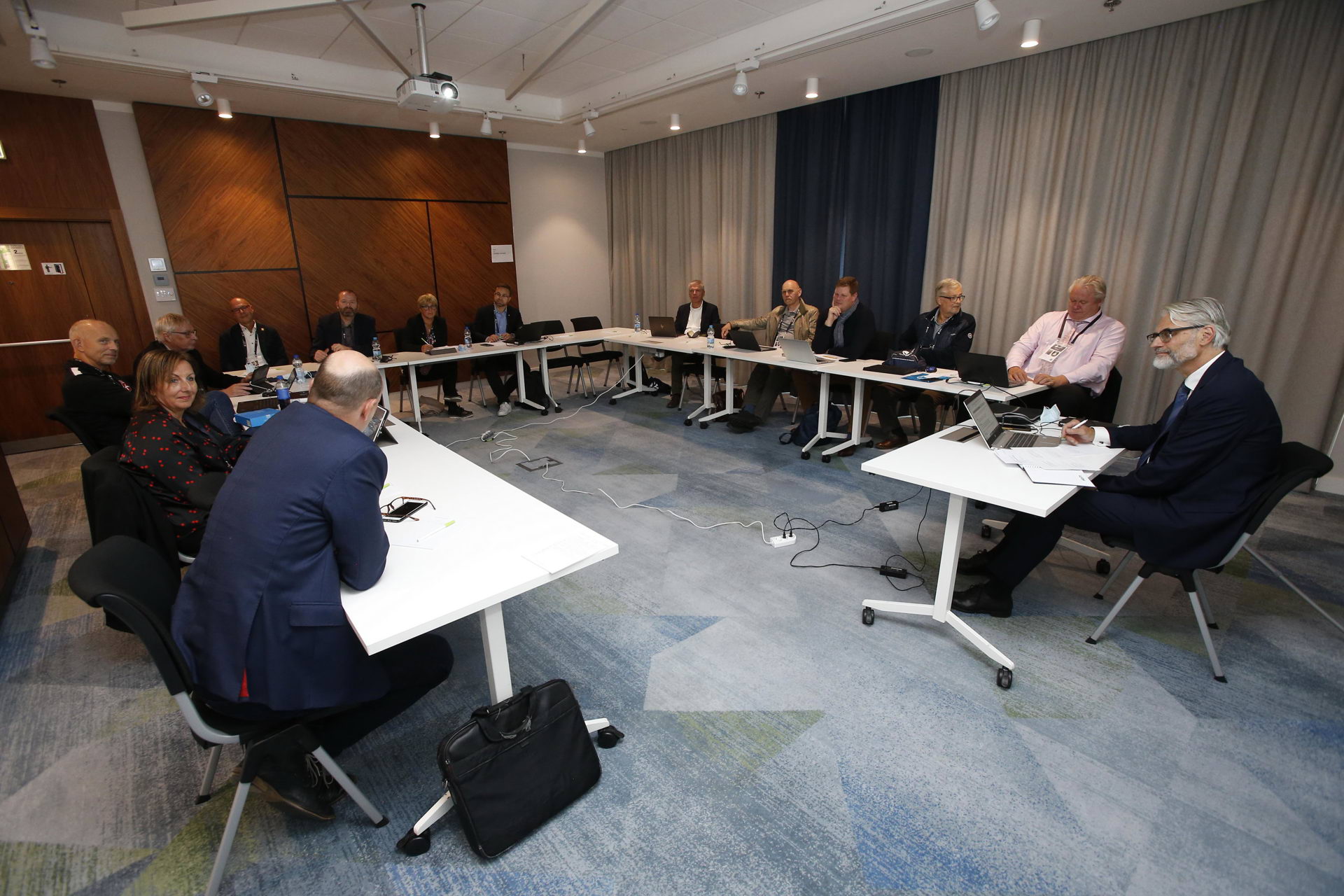 NEVZA organise every second year CEV U16 Women and U17 Men Volleyball Zonal Qualification Tournaments with direct qualification to the respective European Championship Finals for the eventual winners. The NEVZA have drafted plans for the organisation of a Masters Tournament for at least two different age groups as well.

All member Federations of NEVZA are invited to participate in all competitions. The seniors play preliminary rounds and finals. The age group championships are usually played over a week-end in pools followed by semi-finals and finals.

NEVZA is also encouraging and helping all members in the implementation of a number of Development Projects, with some joint ones and others addressed to one Member Federation only. NEVZA has worked a long time to finalise the so-called NEVZA Strategy Framework as a common tool to use in all member countries to make Volleyball one of the most popular sports.