The Euro-Asia Coaches Cooperation project will be benefiting from funding through the Mobility and Exchange in Sport Fund from the European Commission.

The project involves the CEV and their Asian counterpart, i.e. the Bangkok-based Asian Volleyball Confederation (AVC), as well as the National Federations of Hungary and Slovenia. It is the second time a project designed by the CEV becomes eligible for EU funding, after a similar experience with the ongoing and highly successful CEV School Project ‘Play Volleyball, Grow with it’.

CEV and AVC have each organized a 1-week training program in 2021 for a select number of coaches from Europe and Asia (one week of training in Europe, and the second week in Asia). The CEV alone received 27 applications, each representing a different National Federation. The two nominated experts from CEV and AVC will conduct the program in their respective Confederations to host the 8 selected coaches (4 from CEV/4 from AVC), and any supportive team members to assist with the project operations. 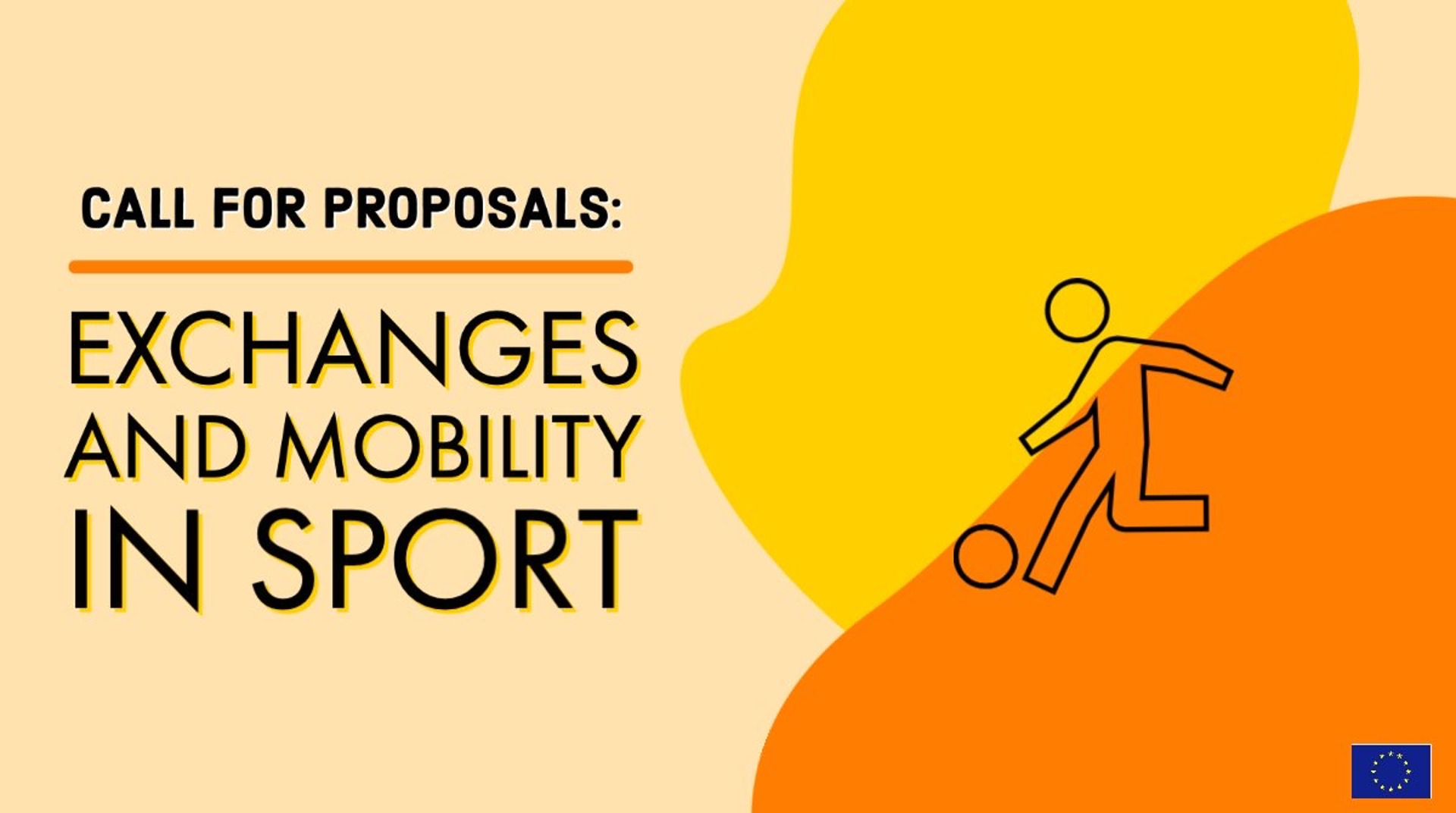 Due to the current travel restrictions between Europe and Asia for our selected coaches and staff, the decision has been made to postpone both programmes until further notice. We will work together with the AVC (Asian Volleyball Confederation) and our two experts to select new dates when all participants can join together onsite.

Faculty of Movement and Rehabilitation Sciences at University of Leuven,  Belgium