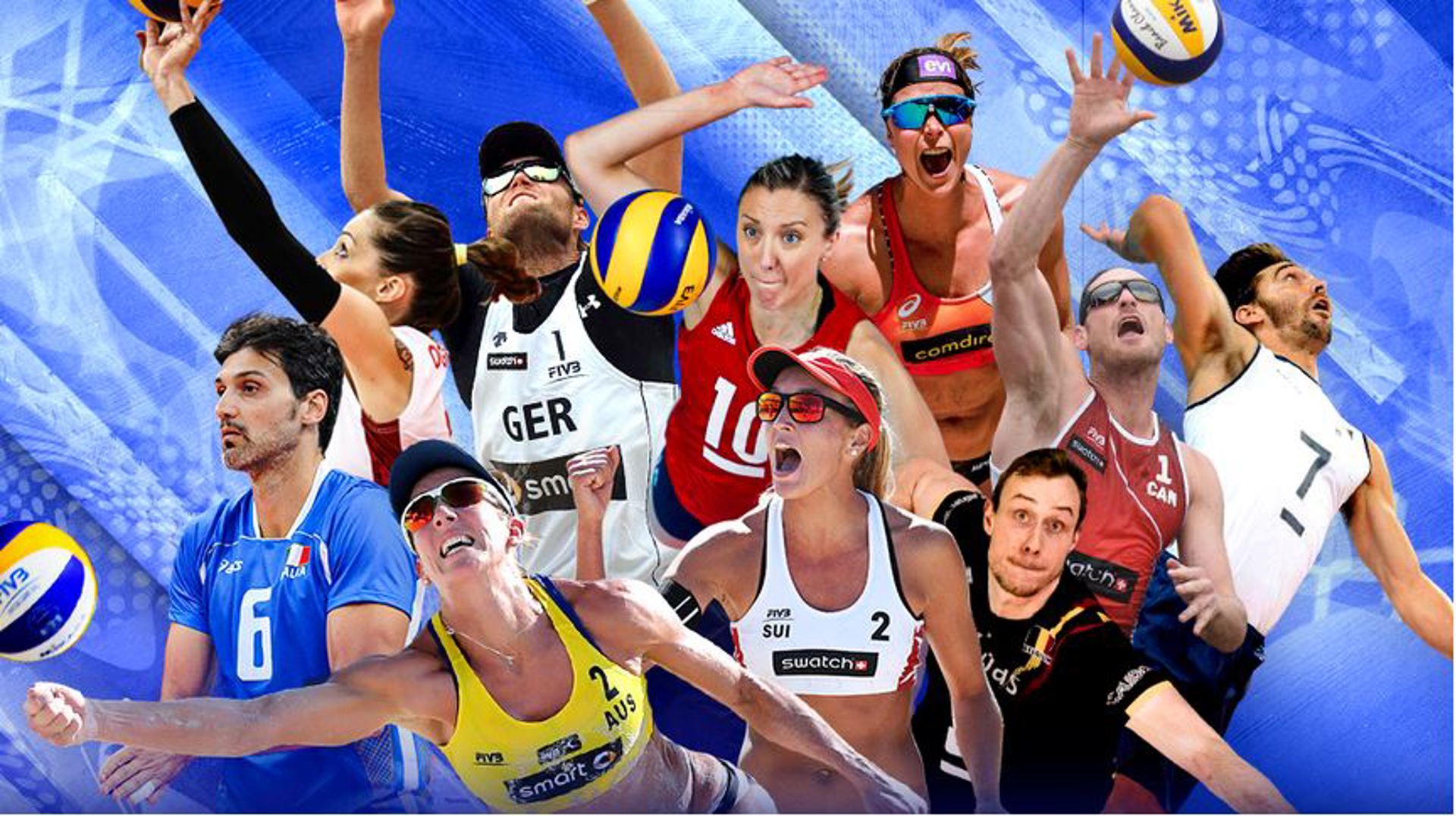 Lausanne, Switzerland, March 12, 2021. Today, the FIVB announced the full composition of the gender and discipline-balanced FIVB Athletes’ Commission, following the appointment of the remaining five members by the FIVB Board of Administration of the candidates proposed by the FIVB President.

For the 2021-2024 period, the Athletes’ Commission will be composed of five elected and five appointed members who act as an essential link between the players and the FIVB to ensure that the players’ voices are represented.

Additionally, the Commission will have equal gender representation amongst its membership, and the same number of representatives from Volleyball and Beach Volleyball.

They will now join the five members elected by players eligible to vote, as established in the procedure approved by the FIVB Board of Administration, in the first-ever Athletes’ Commission elections, held in January 2021, who are as follows:

FIVB President Dr Ary S. Graça F° said: “According to the FIVB General Regulations, the FIVB President has the right to propose the President and Secretary of the Athletes’ Commission. However, to ensure the athletes’ voices are heard and to uphold the highest standards of good governance, including democratic principles, we are giving the ten members of the Commission the opportunity to vote for their President. The member with the second highest number of votes will take up the role of Secretary.

“For the first time in history, the Athletes’ Commission President will also represent his/her fellow athletes as a member of the FIVB Board of Administration with the same rights and obligations as other members. I would like to congratulate all the new and returning members and wish the best of luck to all ten candidates in the election of their President.”