The Volleyball family mourns the premature and untimely death of Evangelos Koutouleas. After enjoying a successful career as a Volleyball player, Koutouleas transitioned into coaching, working initially in Greece before moving to England in 2009 – where he spent as many as seven years. The next stop was Cyprus – after the Cyprus Volleyball Federation appointed him as the Beach Volleyball national team head coach in 2016.

Upon the expiry of his contract with Cyprus, Koutouleas returned to England and started delivering a series of actions in his capacity of FIVB Beach Volleyball instructor – thereby visiting a number of European countries to share his extensive knowledge of the game. In this role, he did visit Cyprus as well – in 2020 and 2021. Despite his rapidly deteriorating health and continuous medical treatment, Koutouleas returned to Cyprus in April of this year to deliver yet another Beach Volleyball course. He accepted an offer to coach the national team of Cyprus and he was due to accompany the Cypriot team at the Birmingham 2022 Commonwealth Games later this month.

Back in 2019, Koutouleas helped write history as he took a Cypriot team to Wagrain, Austria, as Cyprus made their international Snow Volleyball debut and that same year his Beach Volleyball teams claimed women’s gold and men’s silver at the Games of the Small States of Europe in Montenegro. Under his guidance, Cypriot Beach Volleyball teams achieved unprecedented results in age-group and senior competitions and for some time, he did coach the men’s indoor national team as well. 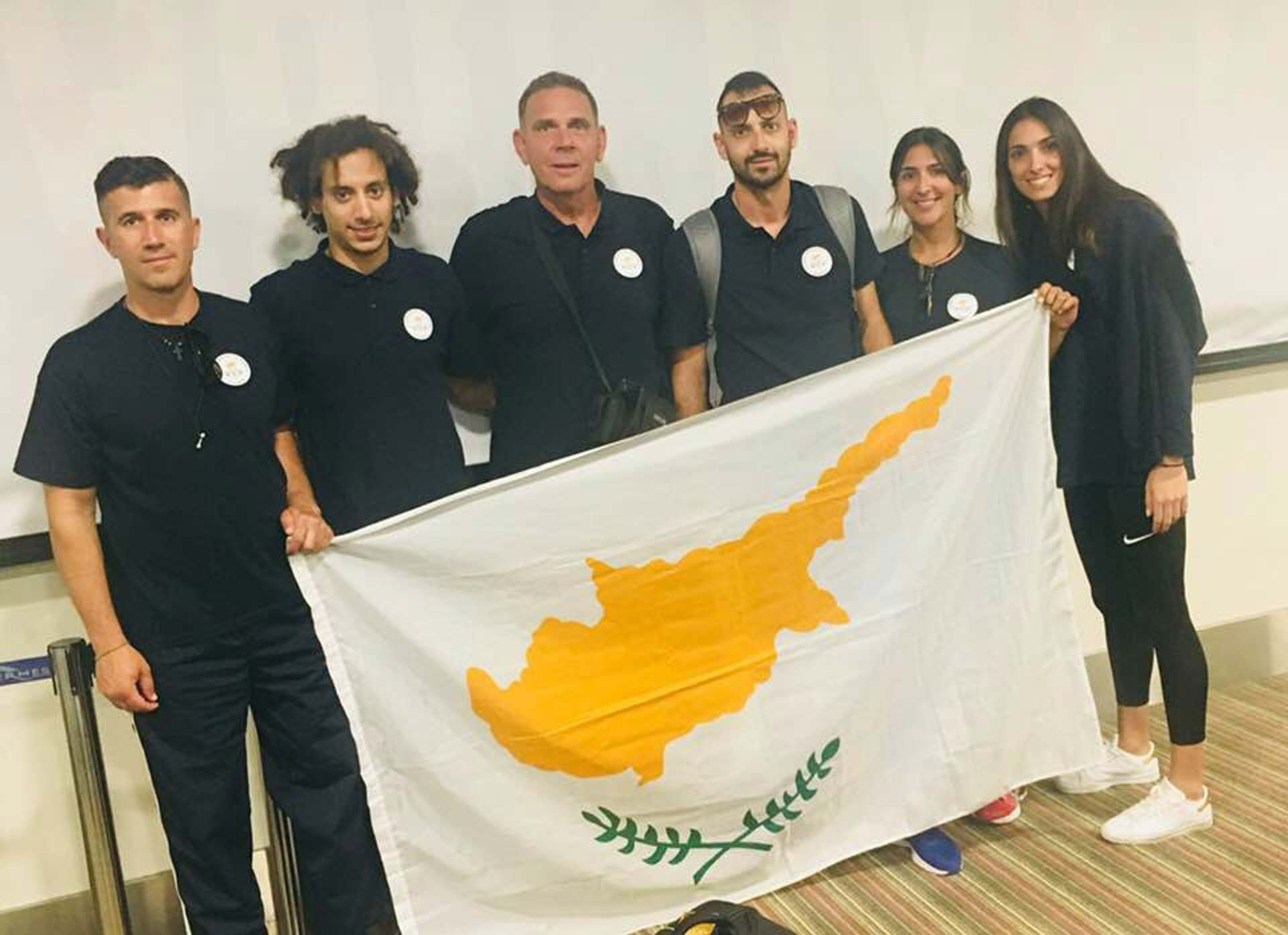 Among other highlights, in 2017, he helped Cyprus secure their first victory in a World Championship qualifier (3-0 against Northern Ireland) before losing 2-3 to Sweden after wasting a 2-0 lead. That same year, Cypriot teams secured their qualification for the 2018 Commonwealth Games in Gold Coast, Australia – where Beach Volleyball made its historic debut, with the men’s and women’s tandems eventually finishing fifth and fourth, respectively. This accounts for the best results achieved by Cyprus on the international Beach Volleyball scene.

As a true Volleyball enthusiast, throughout the years, Koutouleas supported the delivery of many programmes run by the Ministry of Education to introduce Cypriot children to Olympic sports, including Beach Volleyball.

The European Volleyball community extends the most heartfelt condolences to the family and friends of Mr Koutouleas. May he rest in peace!