This past weekend, Gyula Mester was elected as the President of the Volleyball Federation of Serbia following a unanimous decision by the delegates attending an Extraordinary Electoral Assembly held at Hotel M in Belgrade. At the beginning of the session, the attendees were greeted by Mr Zoran Gajić, former President of the Volleyball Federation of Serbia, who is currently serving as Minister of Sports in the Serbian Government. Gyula Mester, a gold medallist from the Sydney 2000 Olympic Games, is the new President of the Volleyball Federation of Serbia

Mr Mester proposed, and the Assembly unanimously adopted the proposal, that Ivan Knežević shall continue his work as Secretary General of the Volleyball Federation of Serbia for another term. Jelena Nikolić assumes the position of First Vice-President previously held by Mester, whereas Petar Bogunović and Vesna Čitaković-Djurišić will be serving as Vice-Presidents to compose the Executive Committee of the Volleyball Federation of Serbia.

Gyula Mester as well as all members of the Executive Committee and Supervisory Board of the Volleyball Federation of Serbia were elected for a period of five years lasting until 2028. 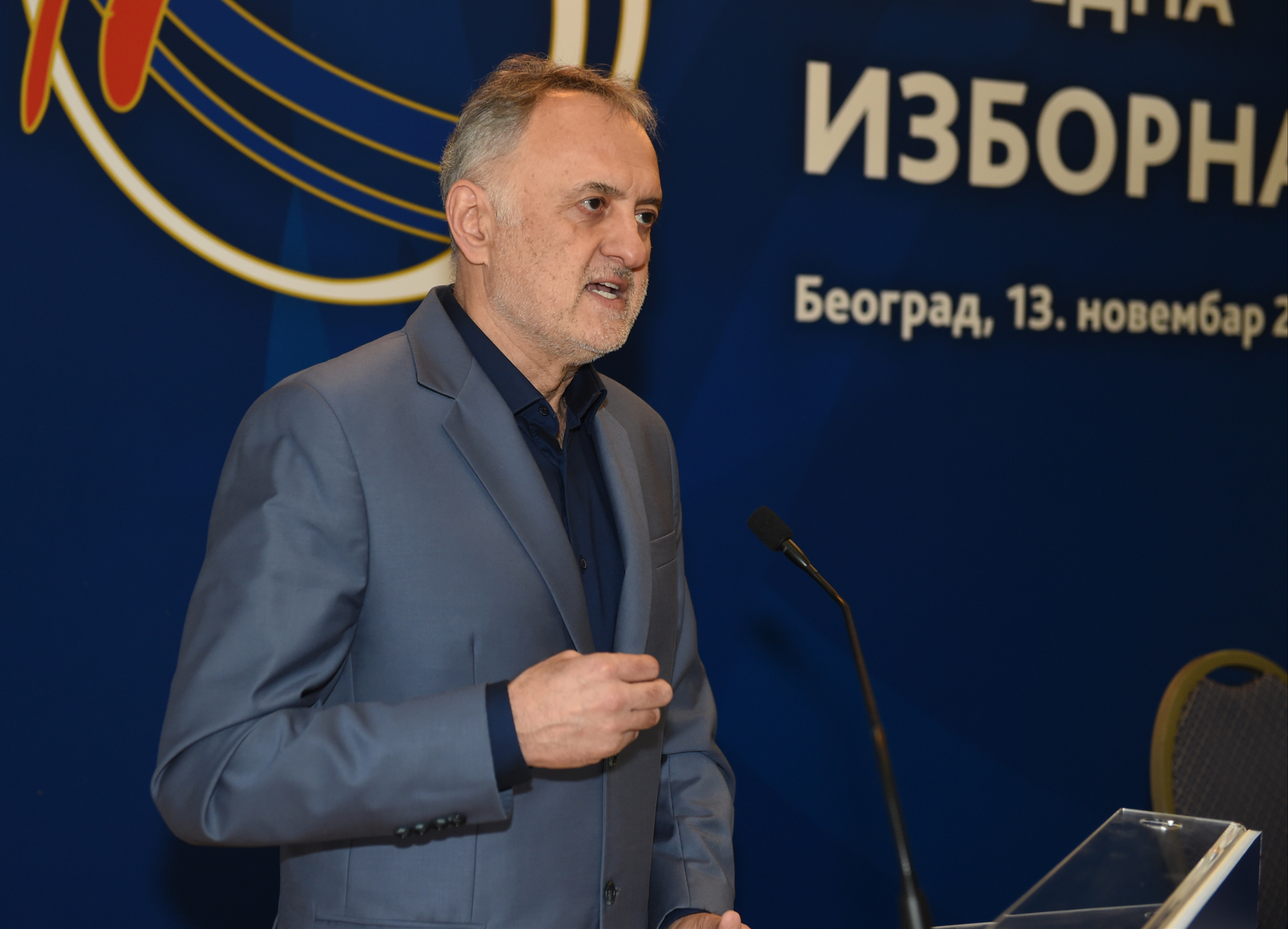 “I would like to thank former President Gajić for the exceptional cooperation we had in the past six years. The goals remain the same. We wish to provide the best possible conditions for our national teams, above all the senior men and women, because we have many great challenges ahead of us. Surely, the biggest objective is the Olympic Games, the competition which is the dream of all athletes. Moreover, I hope that in this term we will manage to complete the National Volleyball Centre in Belgrade because Volleyball, as the most successful sport in Serbia, deserves it. In addition, we will continue with projects to attract more people to play Volleyball. We are pleased to add a new member to our management, beside Jelena Nikolić, now we are joined by Vesna Čitaković-Djurišić, one of our best female Volleyball players in history and the team captain of the generation that claimed the first major medal back in 2006 for our women’s team,” Mester said. 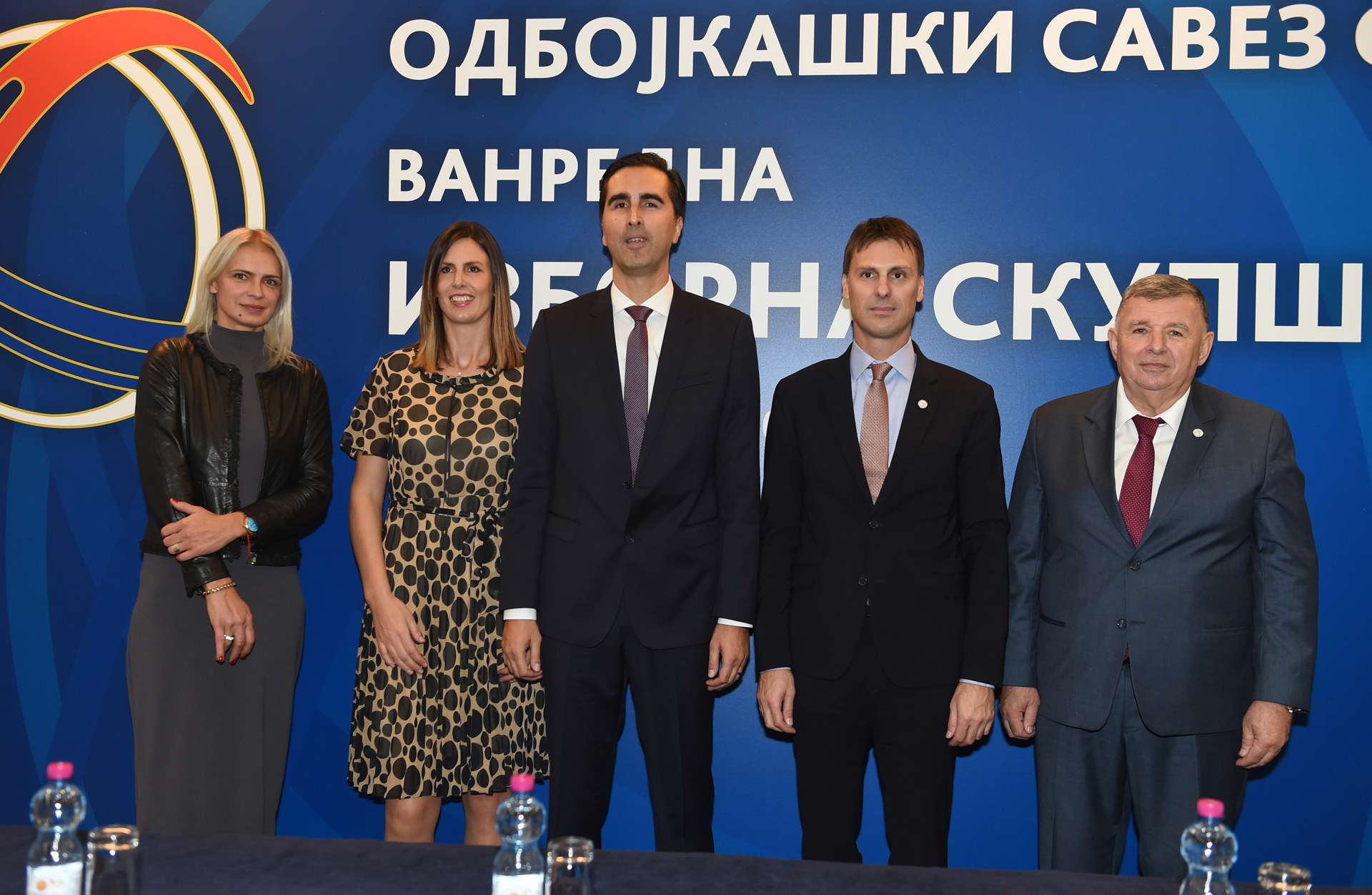 Gyula Mester is a graduate from the Higher School of Mechanical Engineering in the city of Subotica where he obtained the title of mechanical engineer. He speaks fluent Serbian, Hungarian, Italian, and English. Mester is one of the best Serbian Volleyball players of all time. During his stellar career, he won 12 medals with the national team: gold and bronze at the Olympic Games (2000 and 1996), silver at the World Championship (1998), bronze medals at the World Challenge Cup (1996) and the Grand Champions Cup (2001), silver (2003) and two bronzes (2002 and 2004) in the World League, gold (2001), silver (1997) and two bronzes (1995 and 1999) at the European Championships. He played for clubs in Italy and Greece, and at home for Spartak and Vojvodina. While playing for Vojvodina, Mester finished the 1996 edition of the CEV Champions Cup in third place.