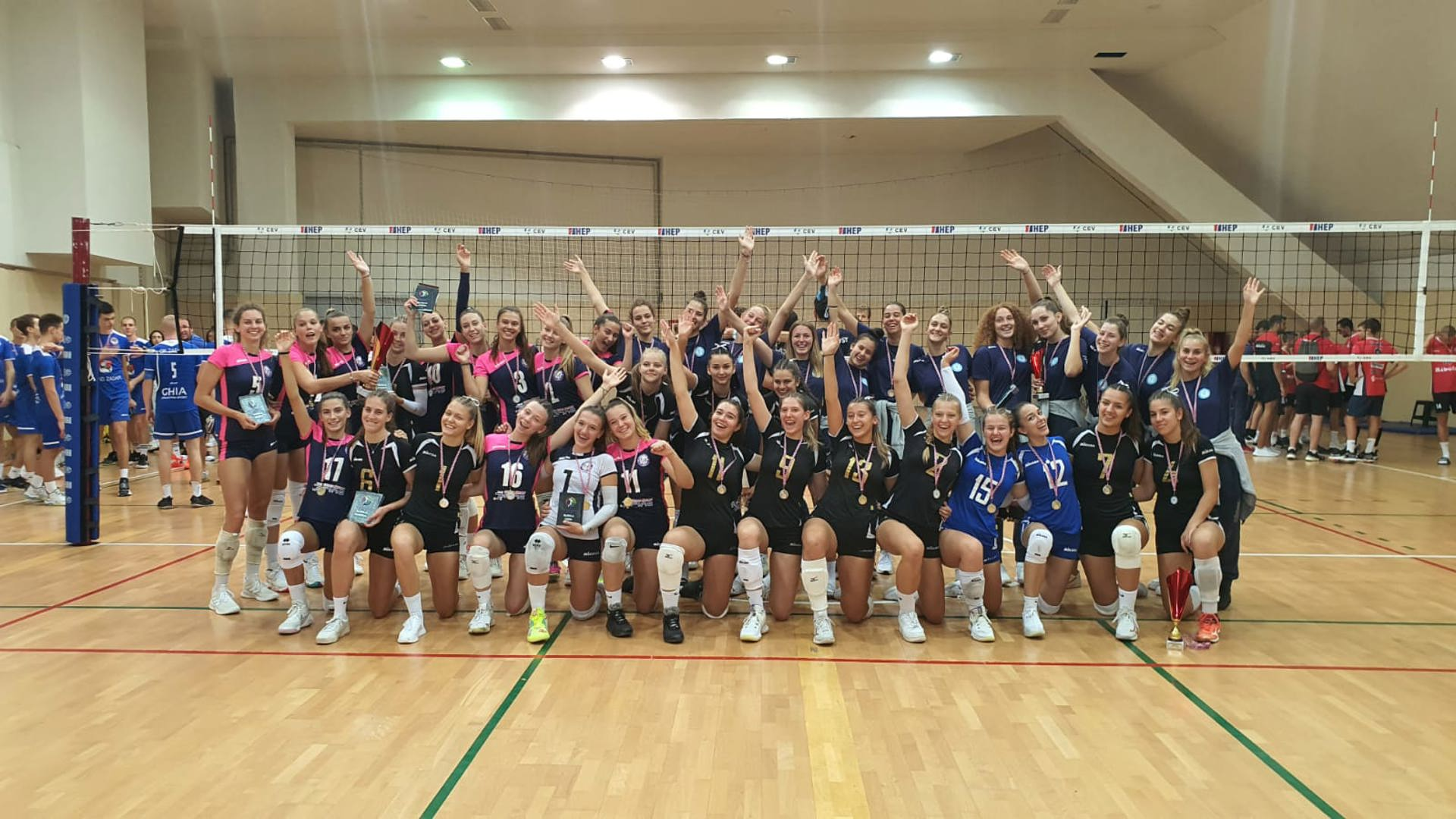 The players of OK Split delivered a truly impressive performance at the championship, winning all of their games without losing a set. OK Split coach Mirela Delić did not hide her satisfaction with the victory and quality shown by her team.

“The girls had a great tournament, confirming their dominance in this age group without losing a single set in seven matches. It is an excellent result for them as well as for us, and the entire Volleyball club Split because we confirmed the quality of the group with this gold. We now have national champions in the categories of younger cadets, along with bronze from the juniors. It is the best Volleyball story in Croatia, and I congratulate the girls and everyone who is a part of this success.” 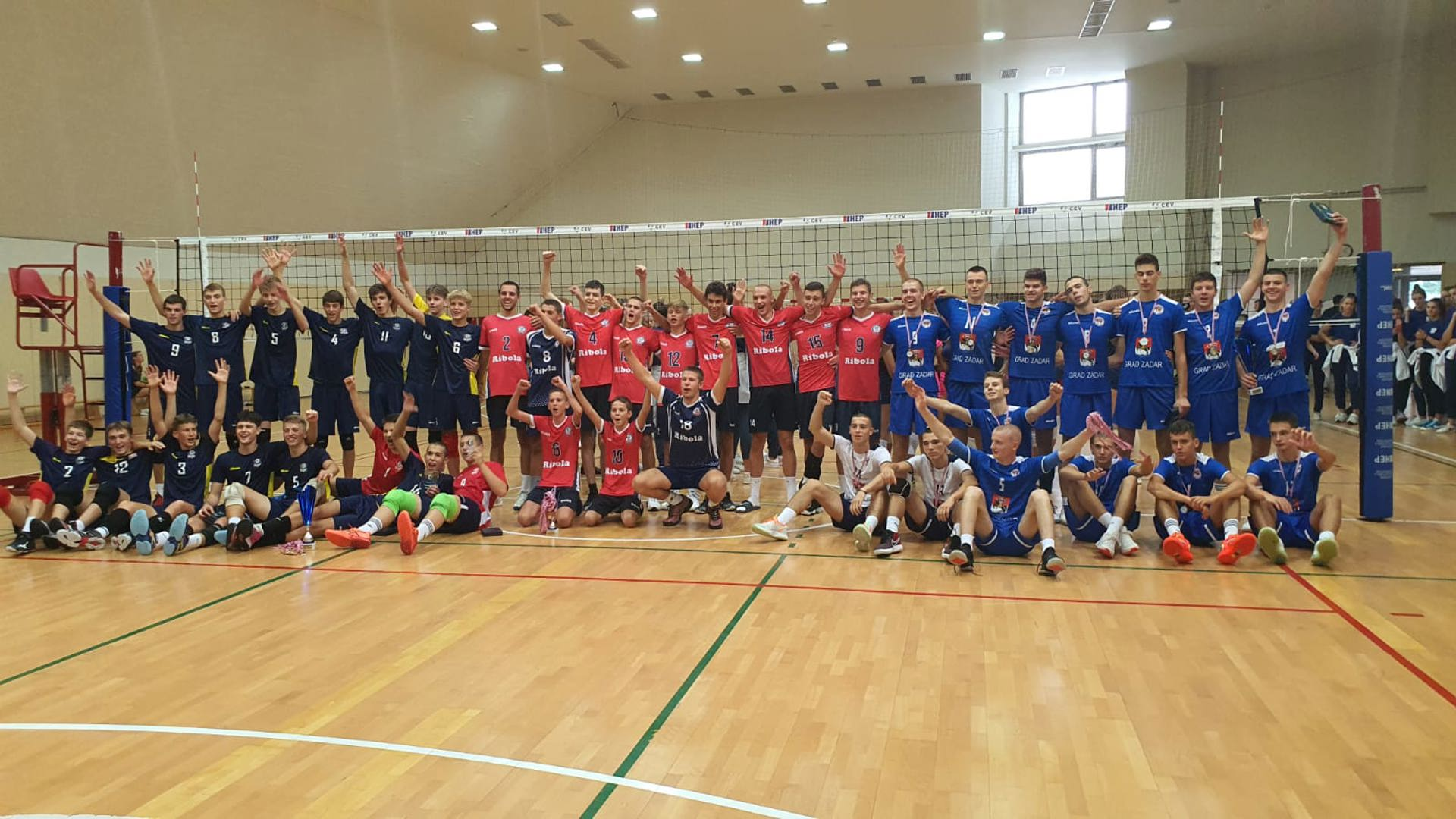