Gala and DOL to cap fabulous summer for European Volleyball

Only a few days after a truly memorable and highly successful EuroVolley 2021 reached its climax in Katowice, another major highlight is coming up for the European Volleyball family! Ljubljana and more specifically the iconic castle overlooking the capital city of Slovenia will be playing host this coming Friday, September 24, to the European Volleyball Gala 2021. 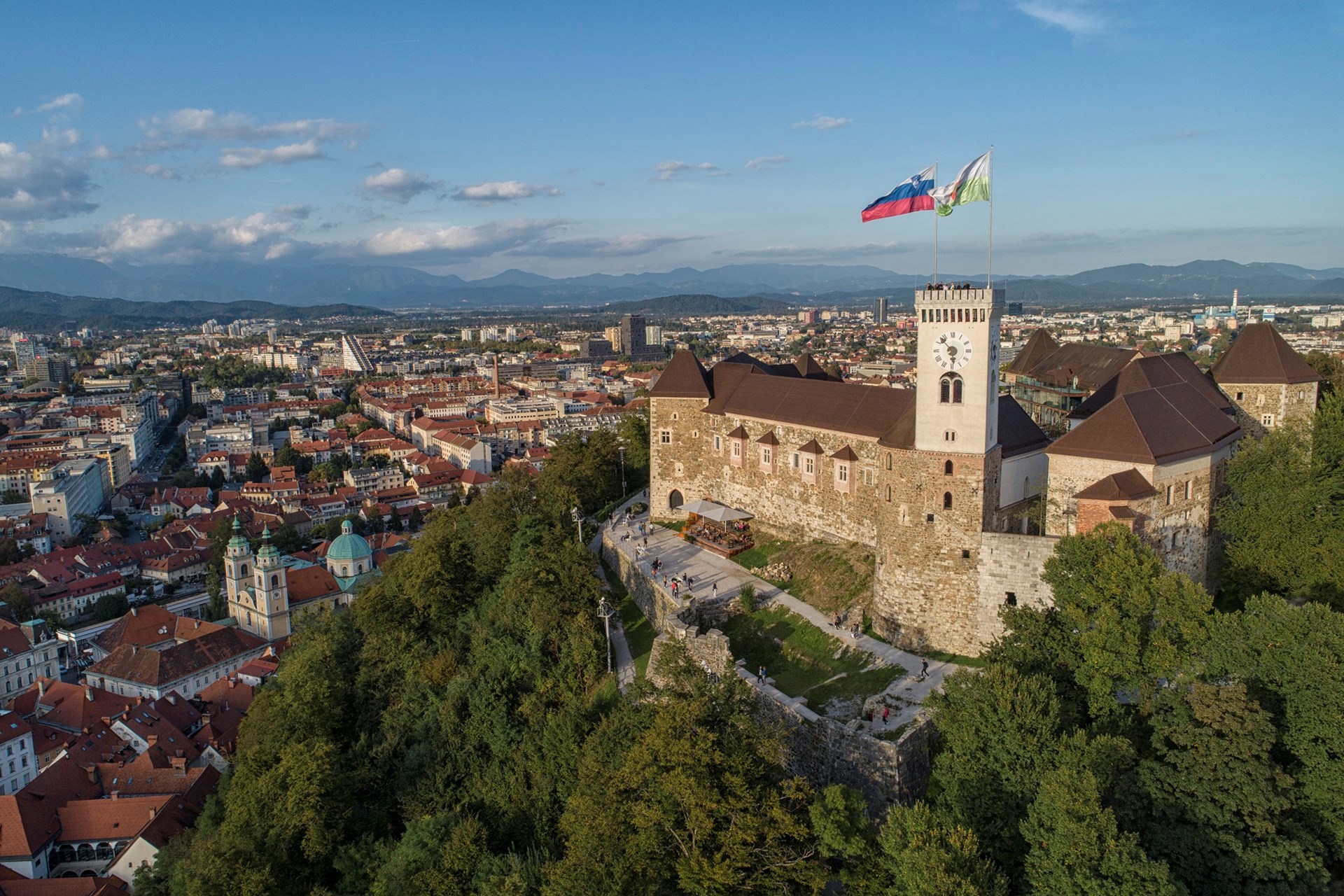 There is very much that fans can look forward to, including the Drawing of Lots for the group stage of the CEV Champions League Volley 2022, which will start at 6 pm CEST, with live streaming available on both the CEV’s YouTube channel as well as on the official CEV Champions League Volley Facebook page. The top teams in Europe will know the names of their opponents in the 4th Round due to get underway in late November, where they will all contest three home and three away matches in an effort to secure their spot in the quarterfinals.

Stay tuned because the names of the eventual awardees will come out on Friday night in a fitting celebration of Volleyball and its stars!

Awards are at stake in the following categories: