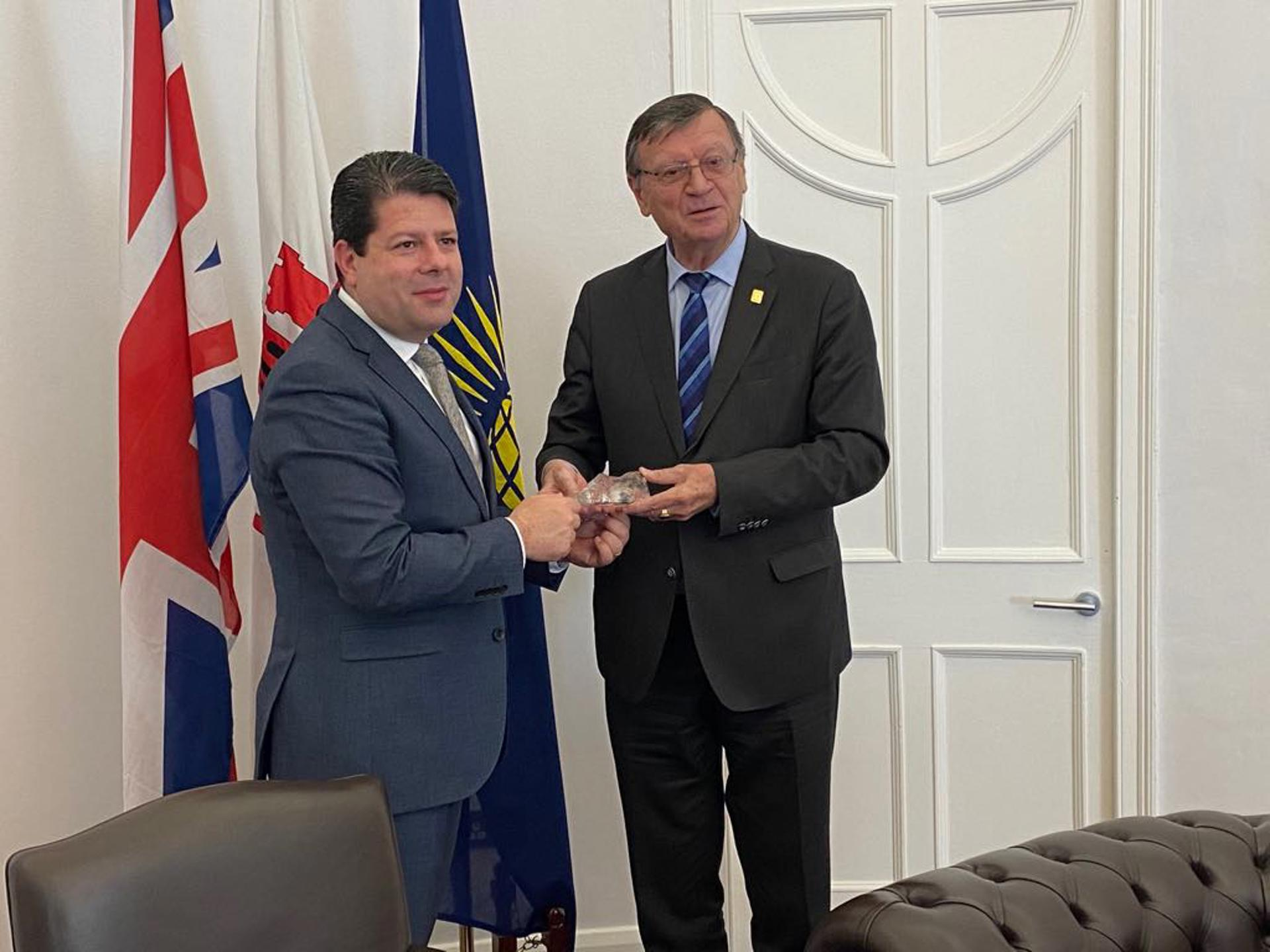 Ms Labrador accompanied the CEV President during his stay, with the agenda including meetings with a number of high-level authorities, such as the Chief Minister of Gibraltar, Mr Fabian Picardo (pictured above), the Minister of Sport, Culture, Heritage and Youth, Mr Steven Ernest Linares, and the CEO of the Gibraltar Leisure and Sports Activity (GSLA), Reagan Lima. 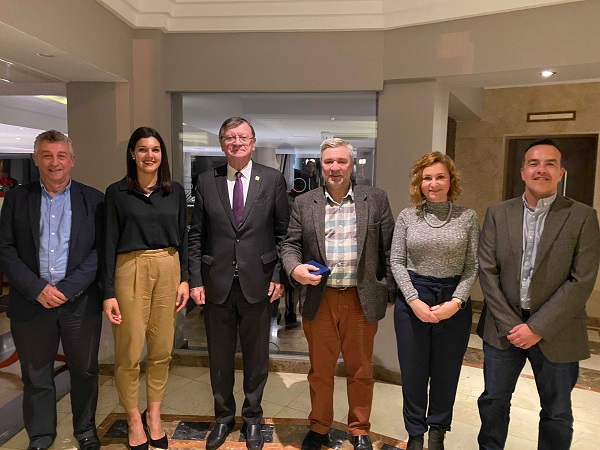 It is a matter of great prestige for Gibraltar to host the CEV President and FIVB 2nd Executive Vice-President, who during his stay visited the Volleyball and Beach Volleyball facilities available at the Rock. The visit of the CEV President is further testament to the attention that Gibraltar Volleyball is receiving following the successful organisation of last year’s Island Games, where Beach Volleyball was one of the most successful sports on the programme in terms of media coverage and attendance. 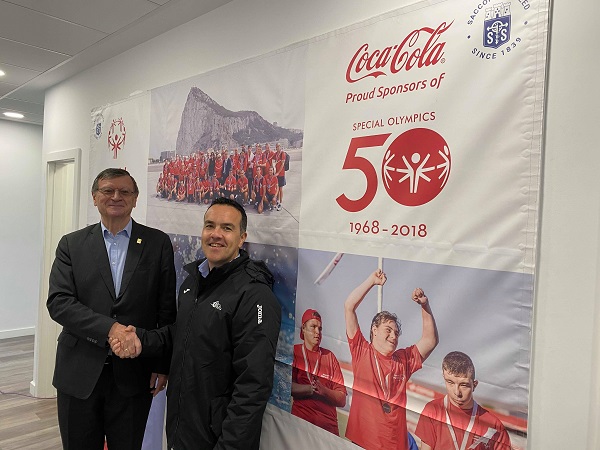 The Gibraltar Volleyball Association is a member of the Small Countries Association (SCA) and they joined the CEV back in 1984.