On Friday, CEV President Aleksandar Boričić delivered a truly motivational address when reviewing the many accomplishments of the European Volleyball family over the last 12 months before defining the path to embark on in order to grow Volleyball even further. Mr Boričić did so while opening the XLIII CEV General Assembly in Arnhem, with as many as 52 National Federations represented in the Dutch city. 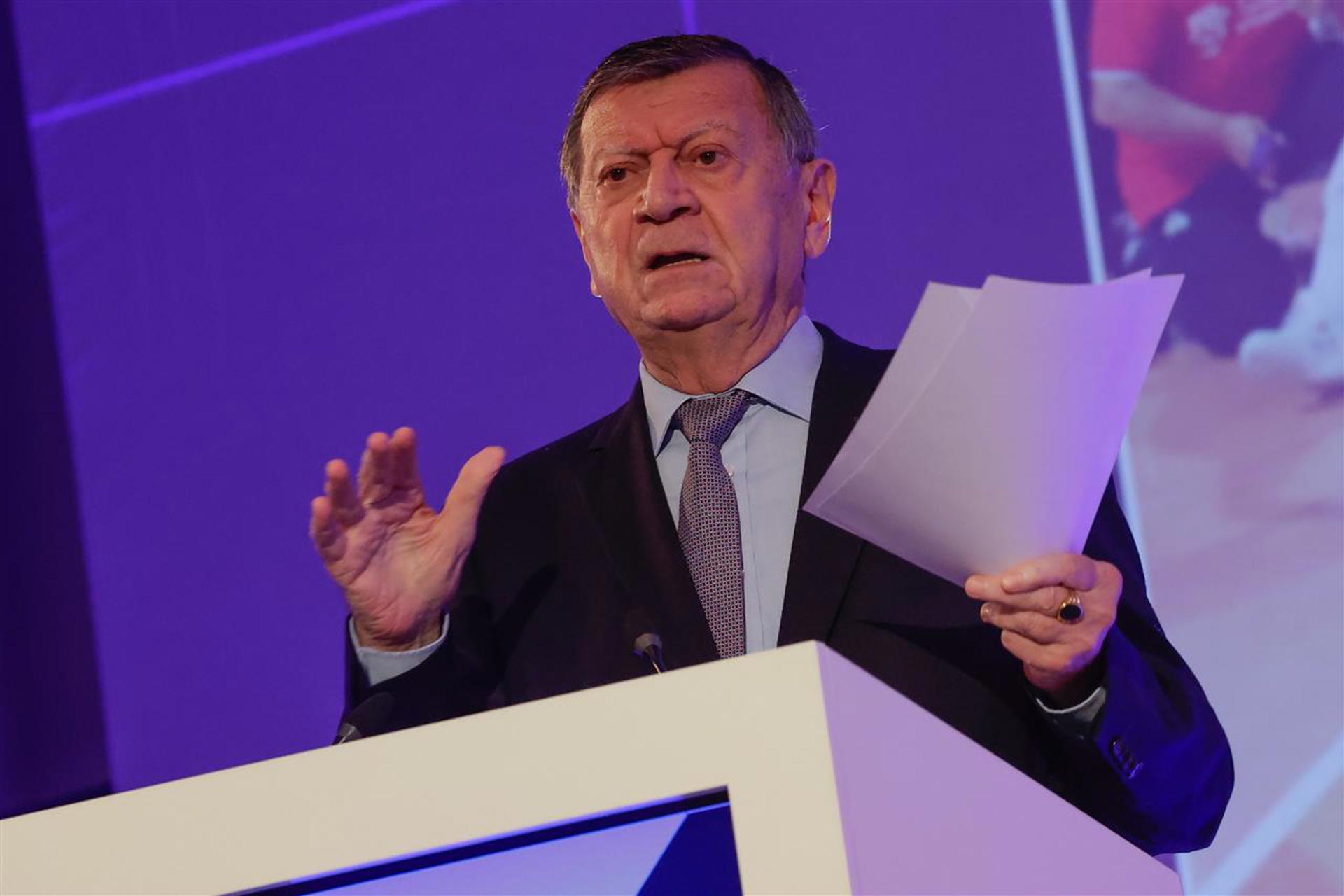 “I would like to welcome you all and invite you to make the most of the time you will be spending here by sharing information, learning from one another and coming up with proposals and ideas that can help us elevate the sport even further. Even though we will review and rightfully celebrate our many achievements, we shall focus on the future as well in order to take Volleyball to the next level.”

FIVB President Dr Ary S. Graça F° deserved very warm words of appraisal to the CEV leadership as well as to the European Volleyball family, acknowledging that Europe has embraced the FIVB’s vision to transform Volleyball by utilising all possible means to promote and grow the sport with the help of digital platforms, marketing campaigns and innovative promotional actions. “As members of the Volleyball family, I invite you to share your knowledge and experience with colleagues from other Confederations,” Dr Graça said. “This is an obligation that we all have in order to help other countries develop Volleyball with as much success as you have had in Europe under the leadership of Mr Boričić.” 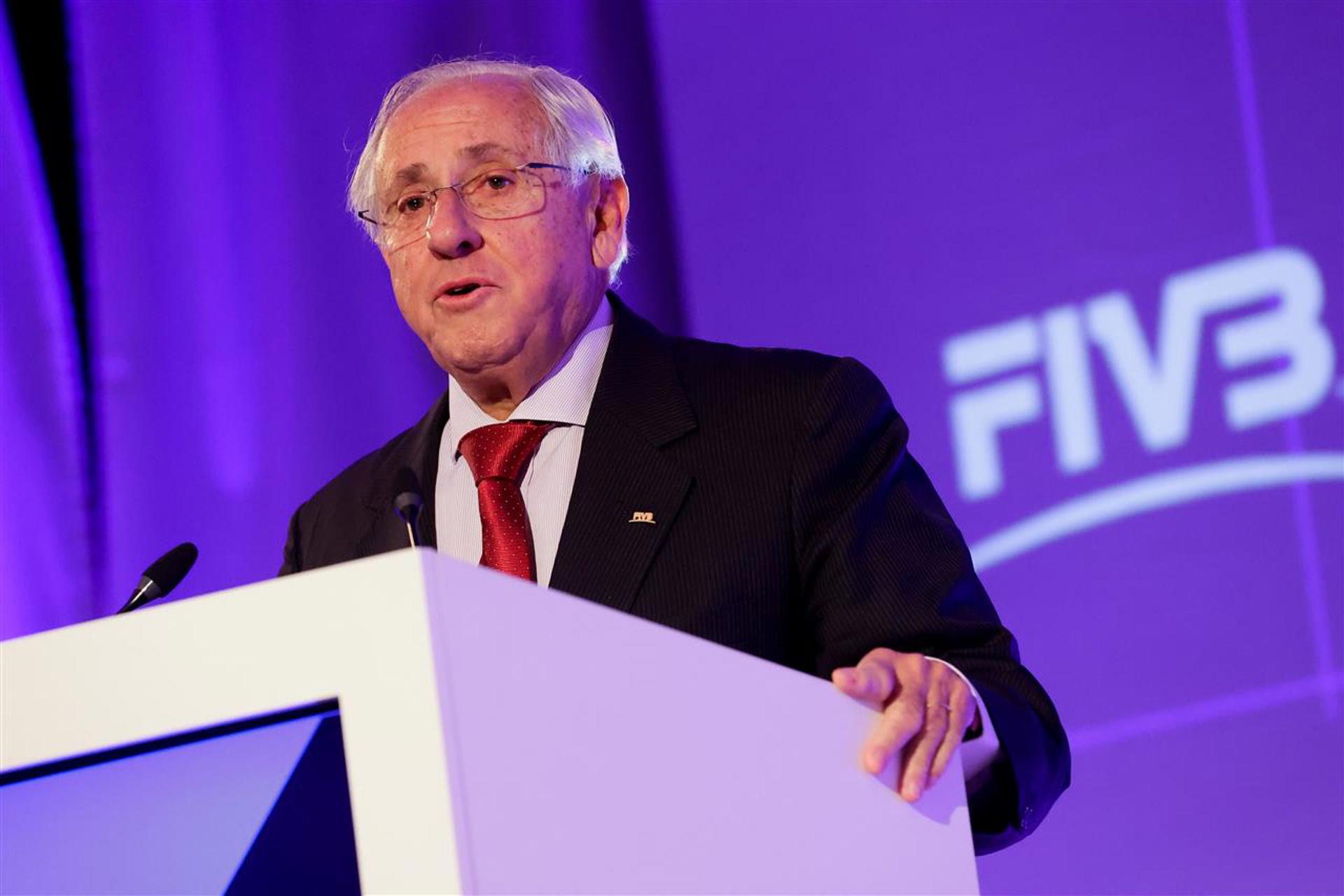 The CEV President acknowledged the very close and productive cooperation developed with the FIVB before reviewing some truly impressive numbers and achievements. These include the delivery of as many as 3,200 matches across all disciplines since the last General Assembly, the return of Snow Volleyball action after the break caused by the pandemic, and a record-breaking number of teams – 216 – due to contest the CEV European Cups 2023.

The past year included three major Beach Volleyball events – EuroBeachVolley and the inaugural BeachVolley Nations Cup, plus the Queen & King of the Court European Finals, Beach Pro Tour Future events in as many as 15 countries – not to forget the 49 and 39 national teams involved in the EuroVolley 2023 qualifiers and latest edition of the European League, respectively. 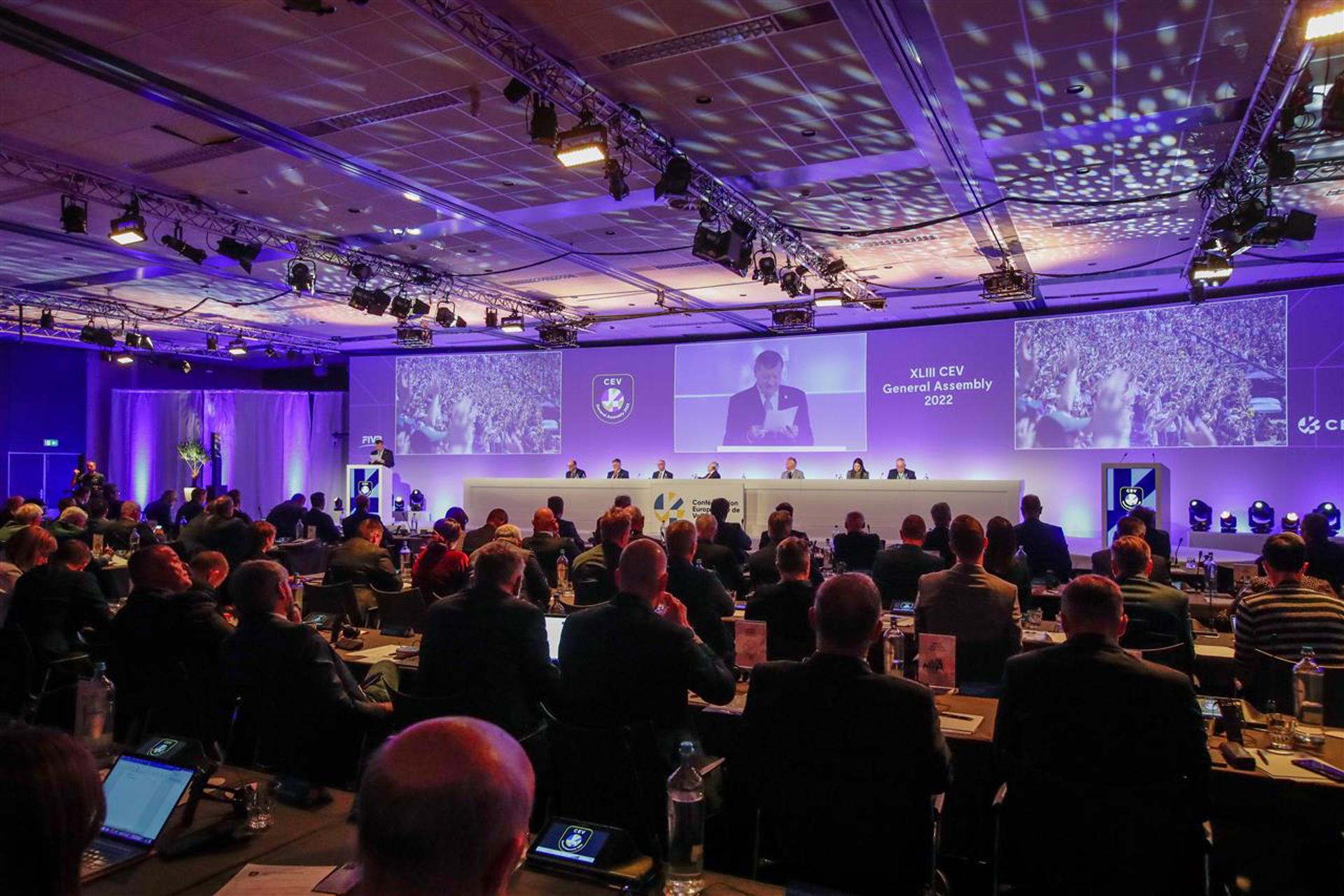 “Since 2018, we have invested € 25 million in prize money for our athletes, we have increased our annual budget to an unprecedented € 21 million, we have raised the value of our major competitions, introduced pathways to facilitate the transition of young players to the senior ranks,” the CEV President said. “A number of National Federations from categories 1 and 2 will be hosting age-group European Championships for the first time in history, while some have already done so. As many as 19 National Federations have hosted EuroVolley since 2019 and we already have a number of countries that have expressed their interest in hosting the 2025 and 2027 editions. Most recently, the Coaches Convention involved 151 coaches and PE teachers from 44 National Federations and the School Project has helped us involve thousands of kids across Europe and inspire them to Volleyball.”

“It is the second time we are hosting our General Assembly on the eve of the FIVB Congress. This truly shows that we are one Volleyball team and I can assure the FIVB President that we have the power and knowledge to support and help other Confederations as well. We shall help one another and with the strategic plan that we are currently working on, I am sure that the future for European Volleyball looks brighter than ever."