Aleksandar Boričić will be leading the European Volleyball family for another term of four years after receiving 36 votes, while Hanno Pevkur of Estonia was supported by 19 National Federations at the XLI CEV General Assembly held in Vienna on 16th October 2020.

"Five years ago, after the previous elections, I said that we needed to change many things in our organisation. We have done so but there is still room for improvement and we must work even harder to make and achieve further progress even faster."

Since 2015 Mr Boričić and his team have re-shaped the organisation and its perception, while fostering a strong sense of solidarity and cohesion among all members of the European Volleyball family through the delivery of major events that have accounted for an unforgettable experience for players and fans alike.

This transformational journey has seen unprecedented investments into the sport that have helped grow the game at the grassroots level and more recently, supported all stakeholders in dealing with the many challenges brought by the coronavirus pandemic.

The President is initially elected directly by the General Assembly among candidates standing for the Board of Administration, provided that such candidates have been formally nominated for the Presidency by their respective National Federation.   Election is done by a secret ballot vote with an absolute majority required in the first round (and simple majority in further rounds).  To stand for a second term as President, the candidature can also be presented by at least 5 National Federations, not necessarily connected to the candidate.

Once elected, the President shall become a member and chair of the Board of Administration.

Matters within the Presidents power include: 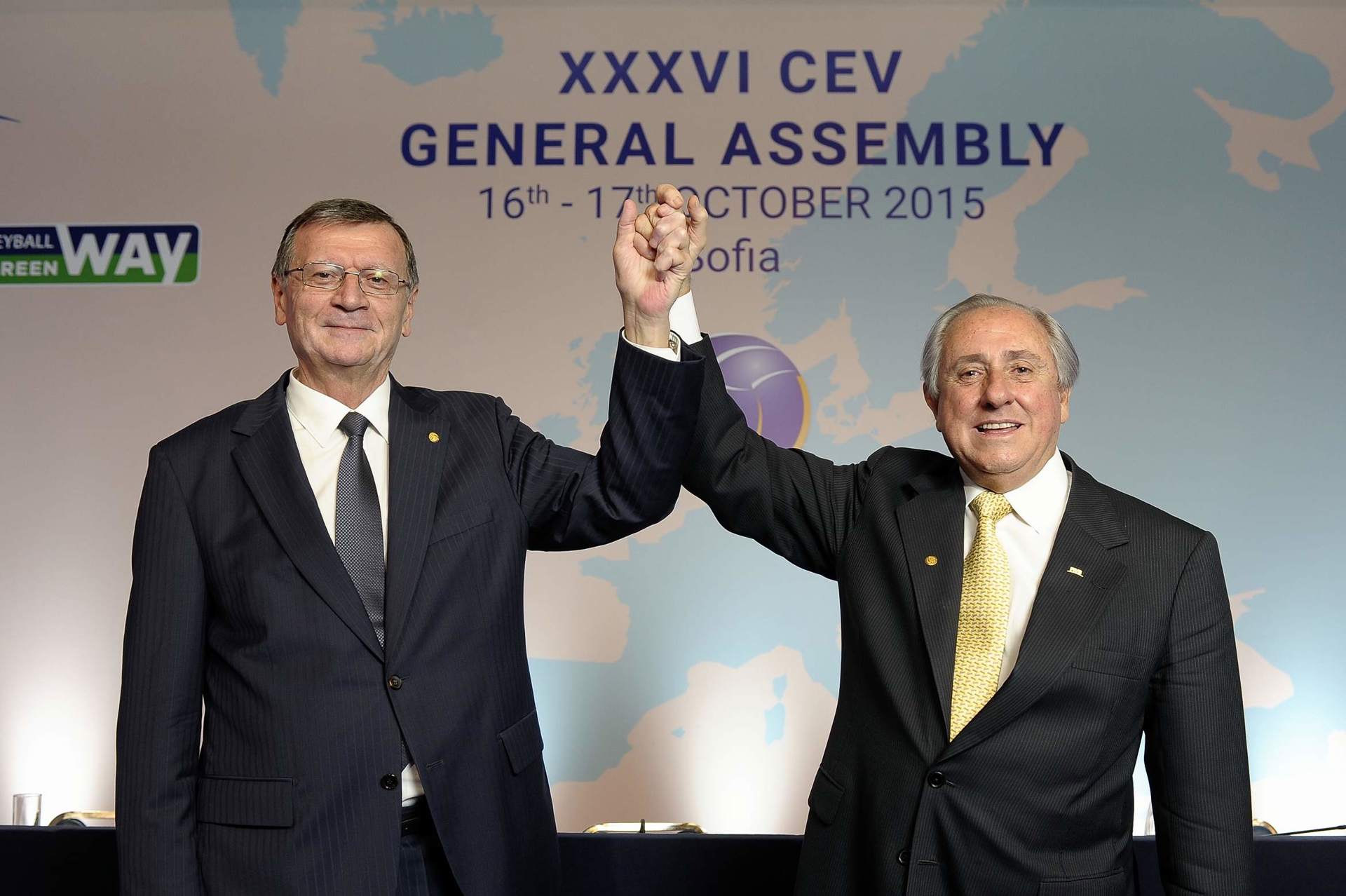 The Yugoslavia National Team, featuring President Boričić, pictured in Skopje during their preparations for the 1975 European Championship

After the end of his competitive career, he embarked on a second venture as Volleyball coach, mentoring the junior and senior Yugoslav women’s national teams from 1978 up to 1987, as well as the country’s most decorated Volleyball club, Crvena Zvezda, with whom he won the Yugoslav National Championship and National Cup five and four times, respectively. 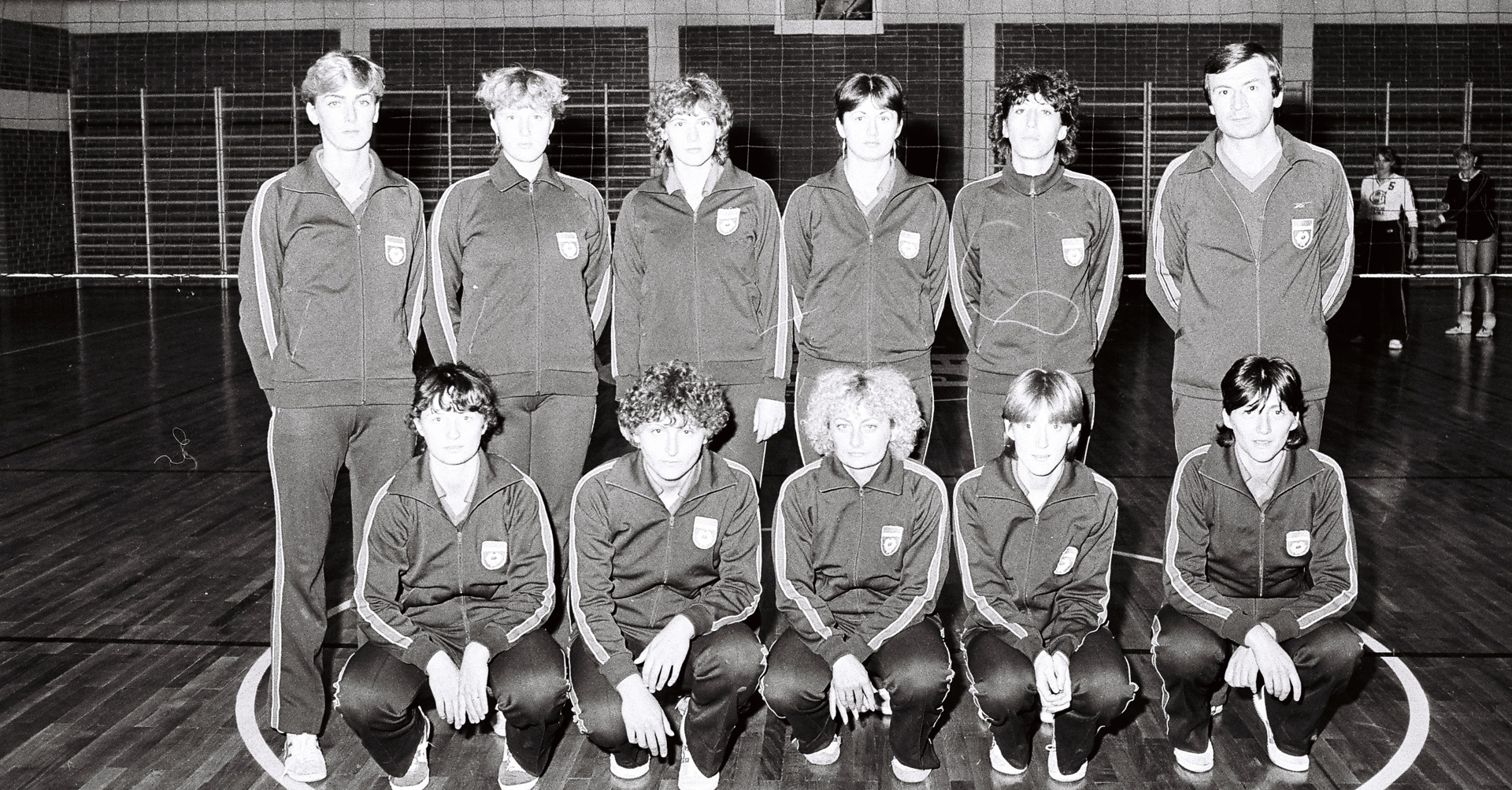 On October 17, 2015 as the XXXVI CEV General Assembly was held in Sofia, Bulgaria, he was elected CEV President to chair Europe’s Volleyball family, a position he will hold until 2020. Mr Boričić is the ninth President of Europe’s governing body for Volleyball since the CEV was established back in 1973. Mr Boričić was elected FIVB Executive Vice-President in 2006, becoming the 2nd Executive Vice-President in late 2016. 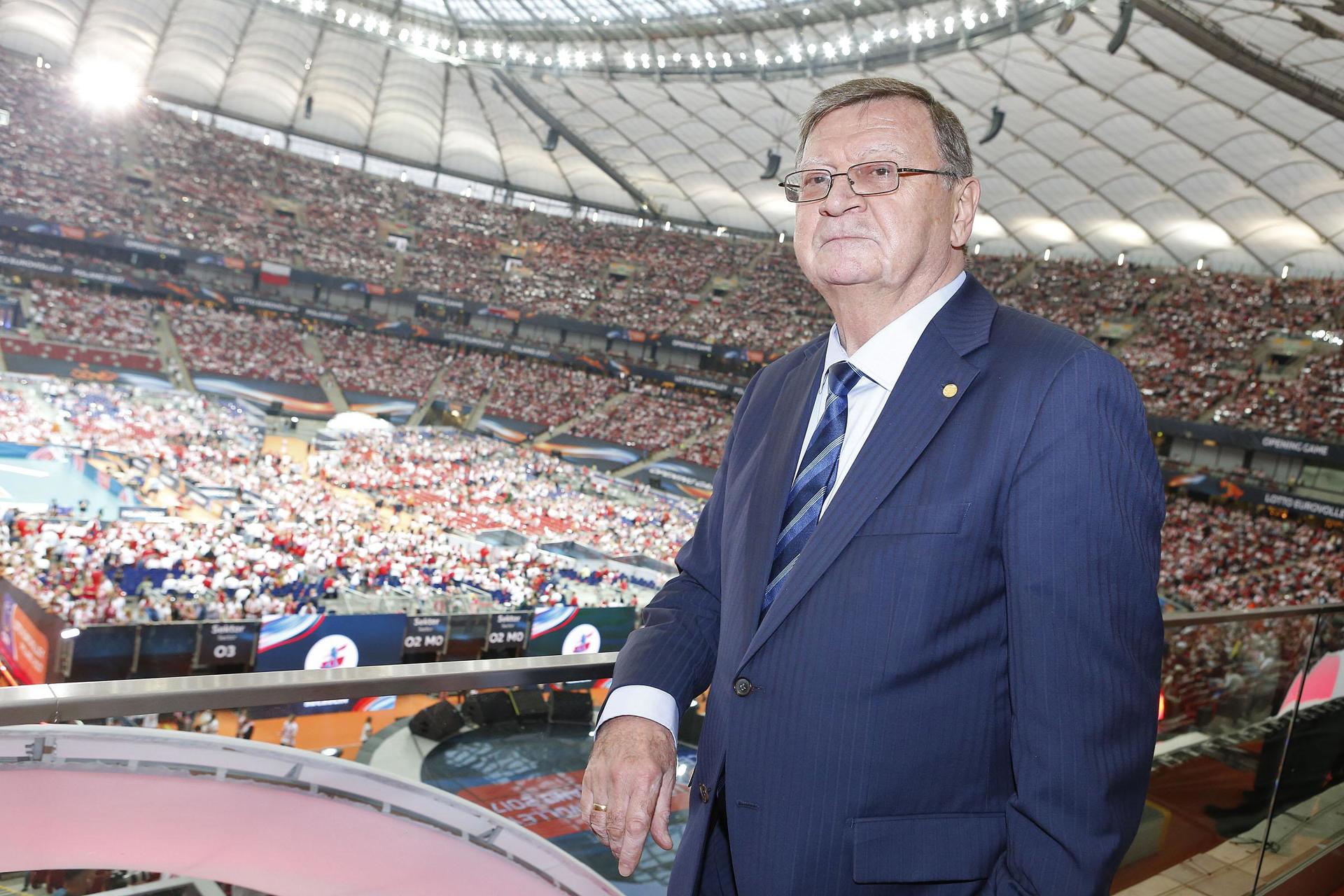 Mr Boričić has been pivotal towards the further growth of Volleyball, Beach Volleyball and Snow Volleyball at all levels, fostering a close cooperation with all National Federations and members of the Volleyball family.

Under his tenure, the CEV have revamped the format of the Champions League and expanded the European Championships to 24 teams across four countries, providing more opportunities for clubs and national teams to compete at the highest level.

The CEV have launched a Snow Volleyball European Tour that has helped grow this young discipline at a very fast pace, with the inaugural European Championships successfully held in Austria in 2018.

Since taking the reins of the CEV, he has been promoting a strong sense of unity and cohesion among all members of the Volleyball family, under the slogan ‘We are one Volleyball team’, thus encouraging cooperation and mutual understanding in an effort to raise the profile and value of the sport for the benefit of all involved.