Germany has only won the EuroVolley twice, compared to Russia’s 19. Of all matches between these two countries, Russia has won an astonishing 23 times and only lost three times. In 2019 Germany ended an eight-match losing streak against Russia in the Volleyball Nations League after defeating them in straight sets (pictured). 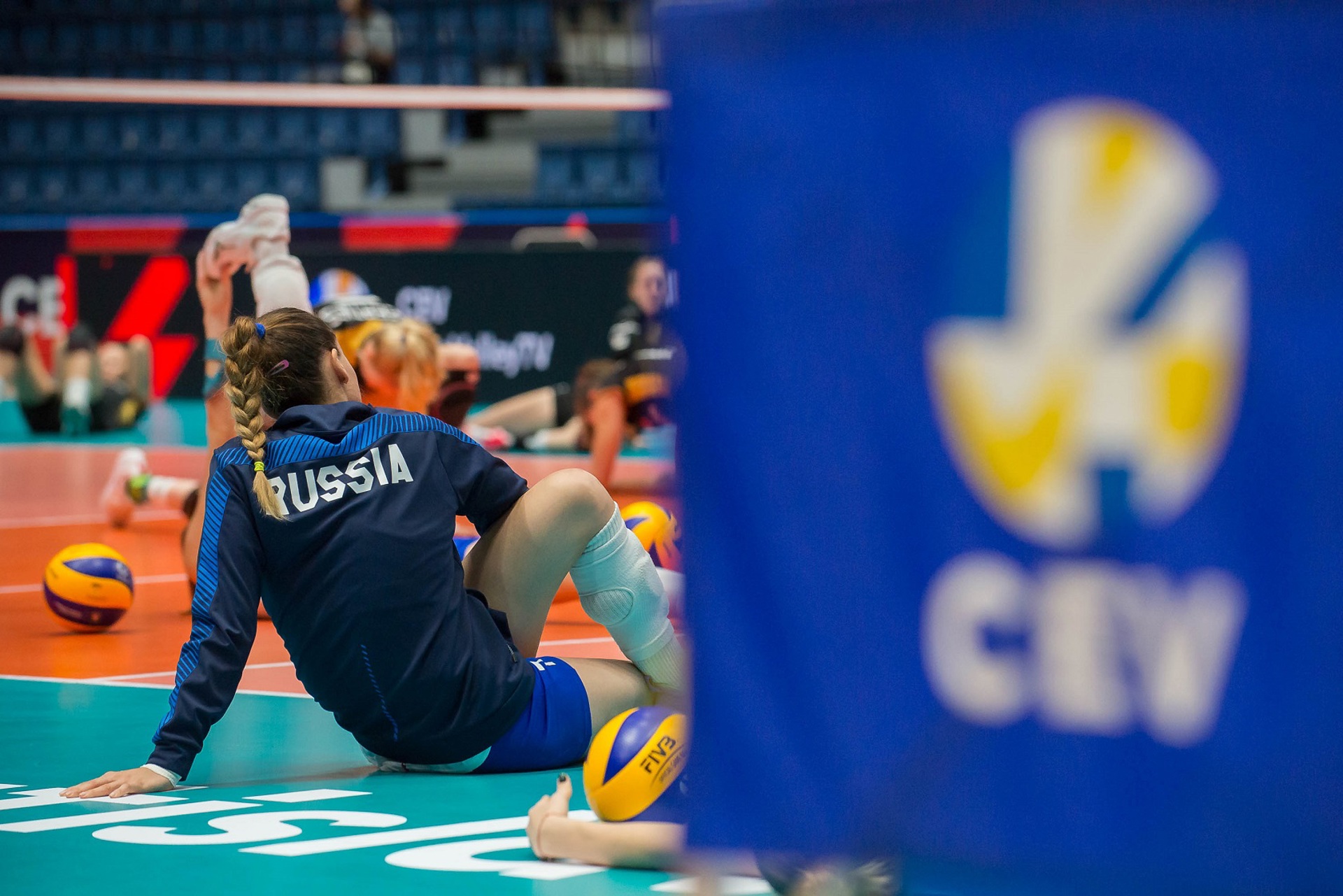 Germany is the first eight-finalist of the Pool

Clash of two unbeaten teams in Group D offered excellent volleyball. Russia has started better comparing two previous games, had no problems to gain the first set. But Germany players fights, improve their game and the upcoming two sets went their way. Russia tried to come back, levels score especially due to Goncharova, Koroleva and Parubets great attacks. But the final tie-break was Germany better again and reached third victory in tournament. It means they are sure to advance to the eight-final.

The number of successful point winning blocks of GERMANY compared to RUSSIA.

Errors leading to points of GERMANY, next to those from RUSSIA

“Sometimes things like this happened. We fight very well and beat Russia, team which is physically much stronger than us. We pushed them by our serves and tried to block very aggressively. The key moment was to stay calm and try to control the game. In the fourth set we had got strong punch from them, it was amazing how they came back. I only believed in our victory after my middle-blocker hit the last ball on the floor. Until that nothing was for sure.”

“It´s amazing. We are really satisfied. We wanted to take a chance we have and in the end we took it, which is great. It was important we did not have so much pressure in the end.”