Belarus (pictured) have currently won five out of their last nine matches at the EuroVolley, with their best performance being a seventh place in 2017. Spain has played at the EuroVolley for five times, whereas Belarus has its tenth appearance. 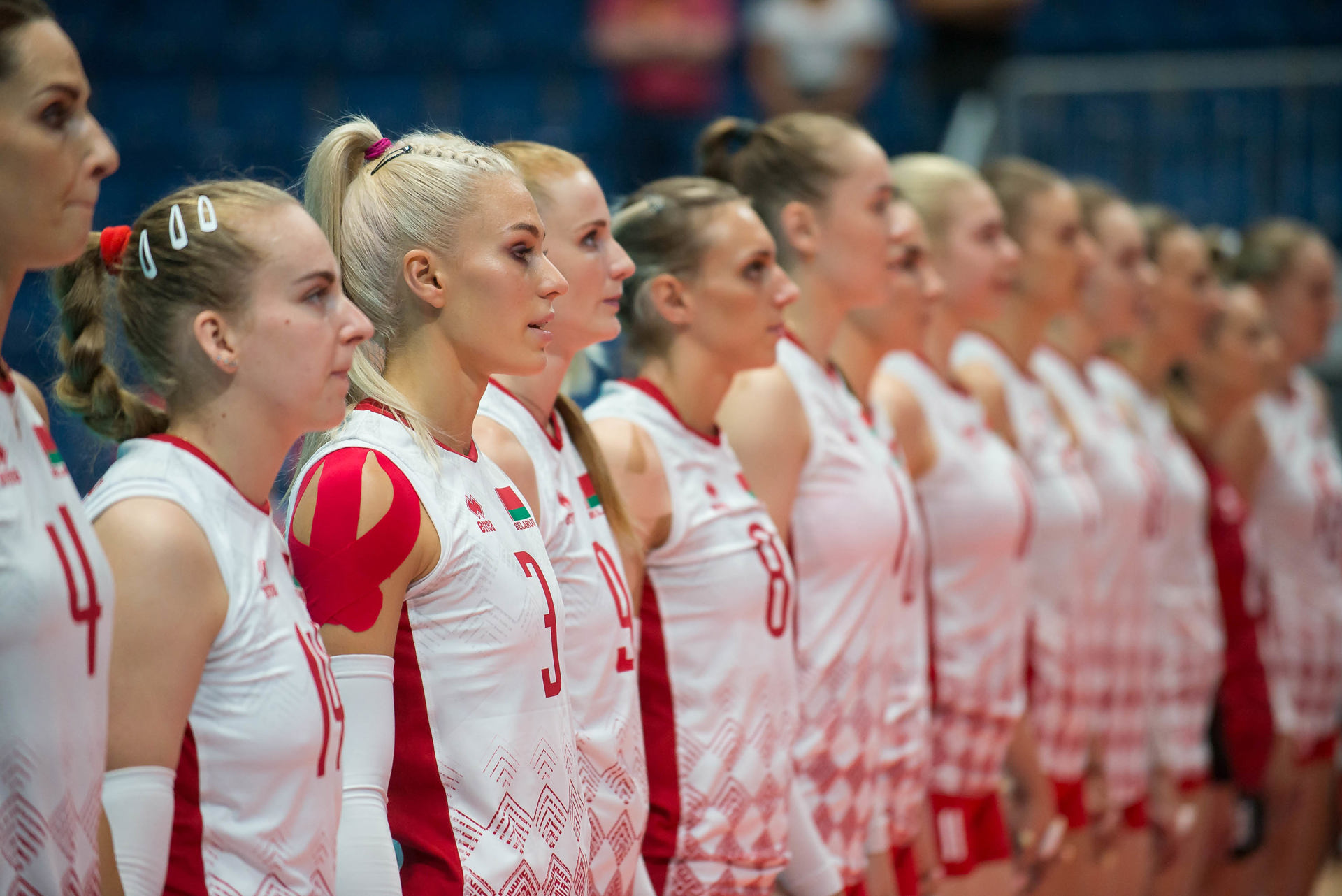 First success for Spain in #EuroVolleyW

Spain lost only one game with Romania in the Group F of EuroVolley qualifiers, but had to wait three games to reach the first victory in tournament. Anna Escamilla produced another brilliant performance with 28 points and helped Pascal Saurin´s team, together with Jessica Rivero (8 breakpoints), to win its first game in the Group D of EuroVolley.

Belarus players were better just in the third set, but Spain has started once again with concentration in defence in the fourth set. After they extended the lead to six points, they controlled the game until the end.

The number of successful point winning blocks of SPAIN compared to BELARUS.

Errors leading to points of SPAIN, next to those from BELARUS

Jessica Rivero, Spain player: “We are so happy. Finally we won the match. We were fighting every game. We will see what happens next. The crucial moments were to be brave in the last points.”

“We wanted to win finally, but the most important thing for me that performance of our young team is growing, step by step.”

Tatsiana Markevich, Belarus captain: “We knew it will be tough game. Spain had lost first two games and did everything this time to win. We have been nervous and not to play our game.”

“Spain yearning more to win. We made so many mistakes. We had to improve before the game with Slovakia.”