After a five-year pause, Croatia meet again with Azerbaijan on the international stage. The last time these two played each other Azerbaijan beat Croatia 3-1 at the 2014 World Championships. Croatia finished second at EuroVolley three times in a row between 1995 and 1999. While Azerbaijan co-hosted the last EuroVolley tournament where they finished in fourth place (their best result since losing the bronze medal game in 2005). 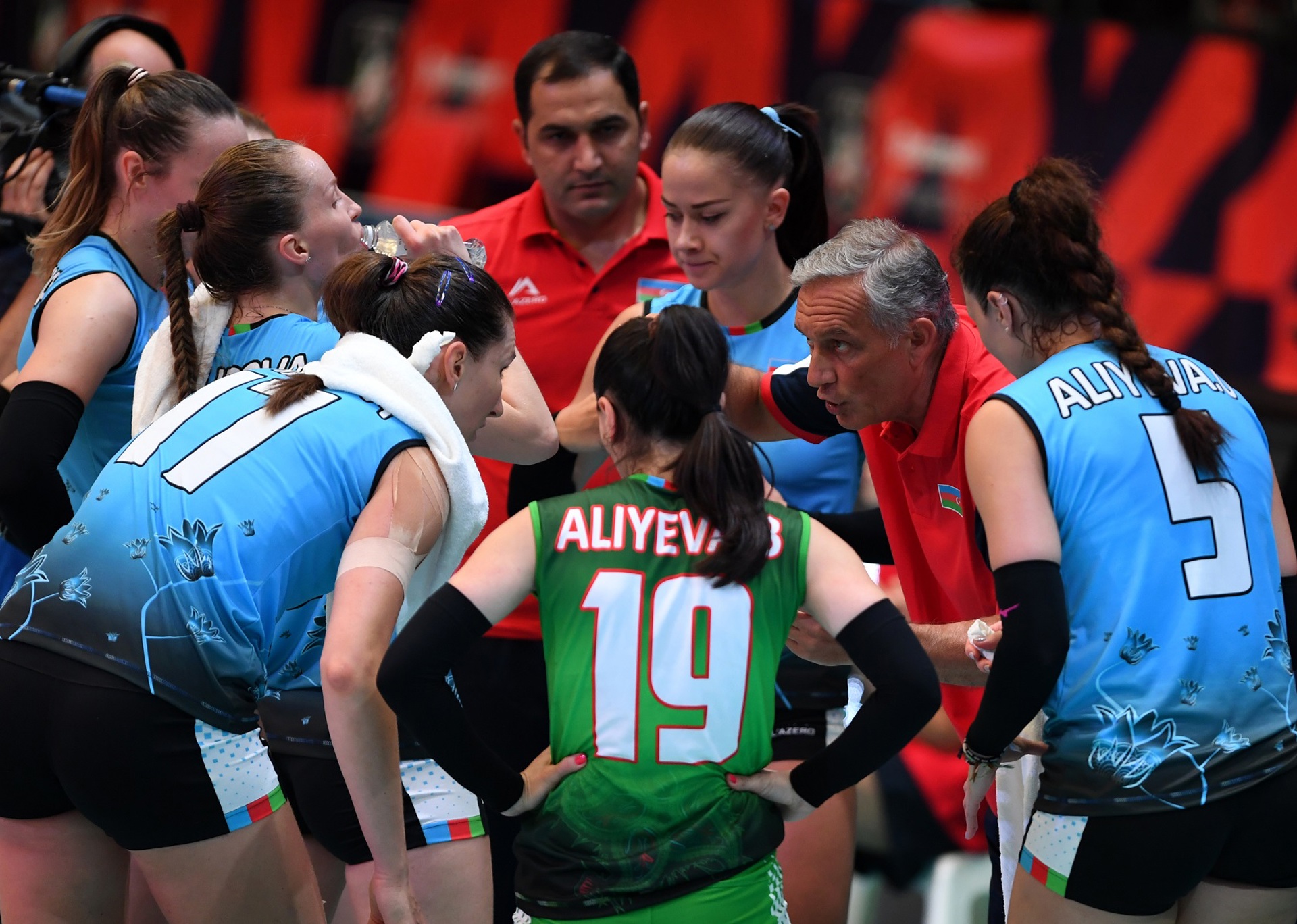 After a five-year pause Croatia and Azerbaijan met again in the official game. After winning the first set easily, Azerbaijan had 19-16 lead in the second before Croatians turned the sides with five services of the middle blocker Martina SAMADAN. The team led by Giovanni CAPRAVA fought back in the fourth set without their biggest star Polina RAHIMOVA who was substituted off at 6-7. In the decisive set Croatia led 10-7 before Azerbaijan took the lead (11-10) and finished the game with third match point earning their first victory in Pool C. At the EuroVolley 2017, Azerbaijan lost only one set before semi-final loss to the Netherlands.

The number of successful point winning blocks of CROATIA compared to AZERBAIJAN.

Errors leading to points of CROATIA, next to those from AZERBAIJAN

"It is very difficult to play in the European Championship especially a match with so fast game like this. We only played three official matches before the tournament since the European League, and today we weren't good in the attack. We were lucky that we managed to win this match. I hope we can improve during the tournament and we can play better."

"We've waited one set to enter the game. In the 2nd and 3rd set we played great. In the fifth we had 10-7 lead, but we couldn't secure four-five more points, we gave the opponent a chance to win."