Capitan of Poland Kakolewska (5), Medrzyk (16) and Cristina Chirichella (10) from Italy in action

Klaudia Alagierska (3) from Poland tries to save the ball

Action on the net during the match Poland vs. Italy

Indre Sorokaite (1) getting ready to serve

Poland, motivated after their loss yesterday against Belgium, shocked Italy in the start and had 68 % in the attack in the first set. Poland showed an intensiveness in the attacks and Italy was out of balance.

In the second set it was a totally different story. Italy took the command from the beginning and was ahead of Poland the entire set.

In the third set Poland had problems to get a hold on Paola Egonus and Syllas hard smashes. Italy had 77 % efficiency in attack and Poland 33 %, Sylla (ITA) her self 77 % for the entire match.

Poland remained concentrated and with help from the packed Atlas Arena in Lodz, the host nation where strengthened to win the battle in five sets. Italy finishes the group stage as winner, while Poland takes second place and will host Spain on Sunday in the eight finals.

The number of successful point winning blocks of POLAND compared to ITALY.

Errors leading to points of POLAND, next to those from ITALY

"We knew that it'll be very important game for us. Our fans made an amazing atmosphere. They were our seventh player on the court. There was a risk that we will play against Russian national team, but fortunately we will play against Spain. They should be easier opponent, but of course we'll stay focused and show the best game as we can" 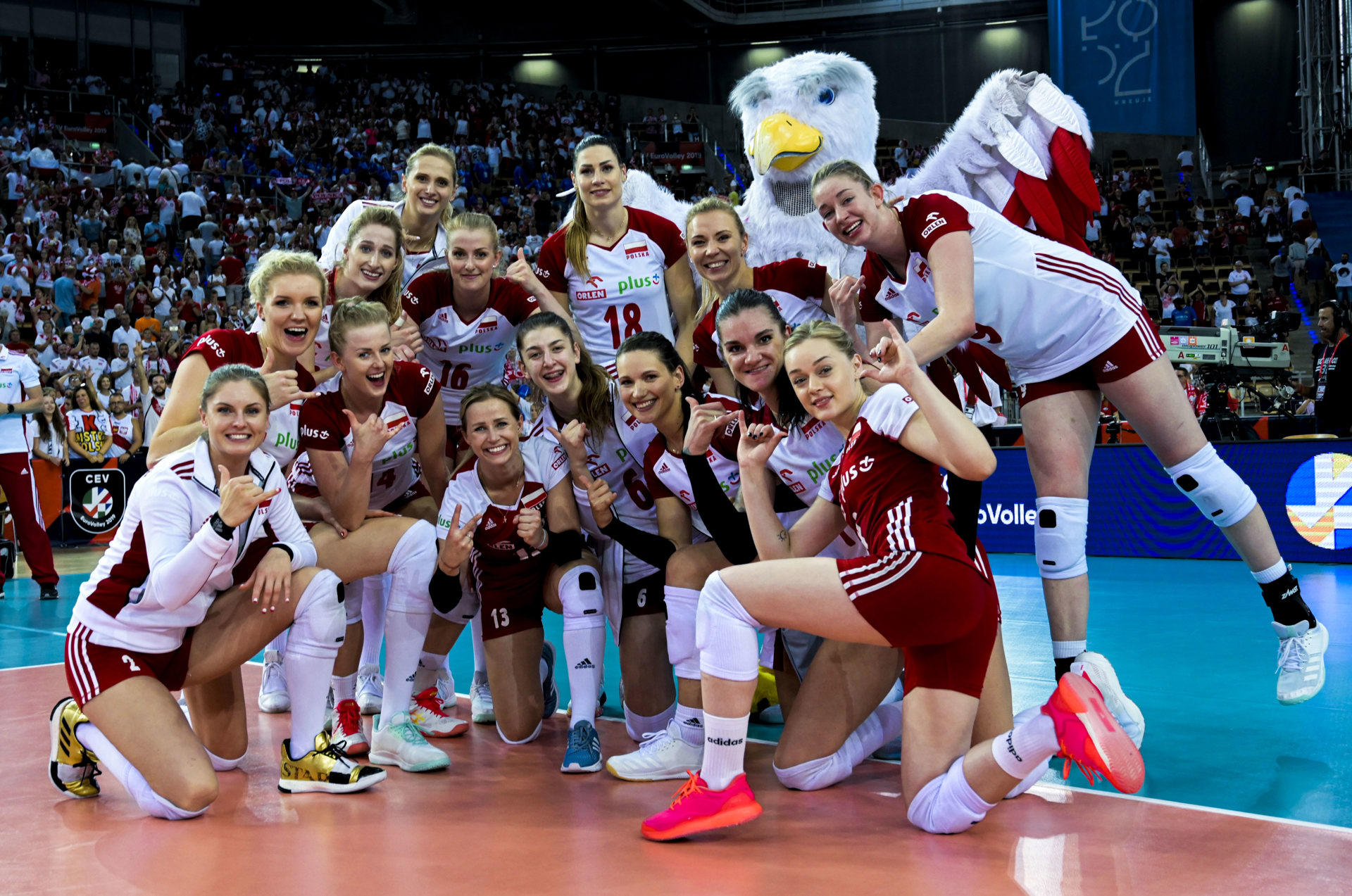 Indre Sorokaite, opposite for Italy:

"I'm upset, because it was a tough psychological defeat. Polish fans were amazing and pushed their team above the limits. We made too many service and reception mistakes because of which Poland believed that this will be their game"