France and Serbia were in the same EuroVolley pool back in the 2011 edition. Back then Serbia defeated France by the score of 3-1. 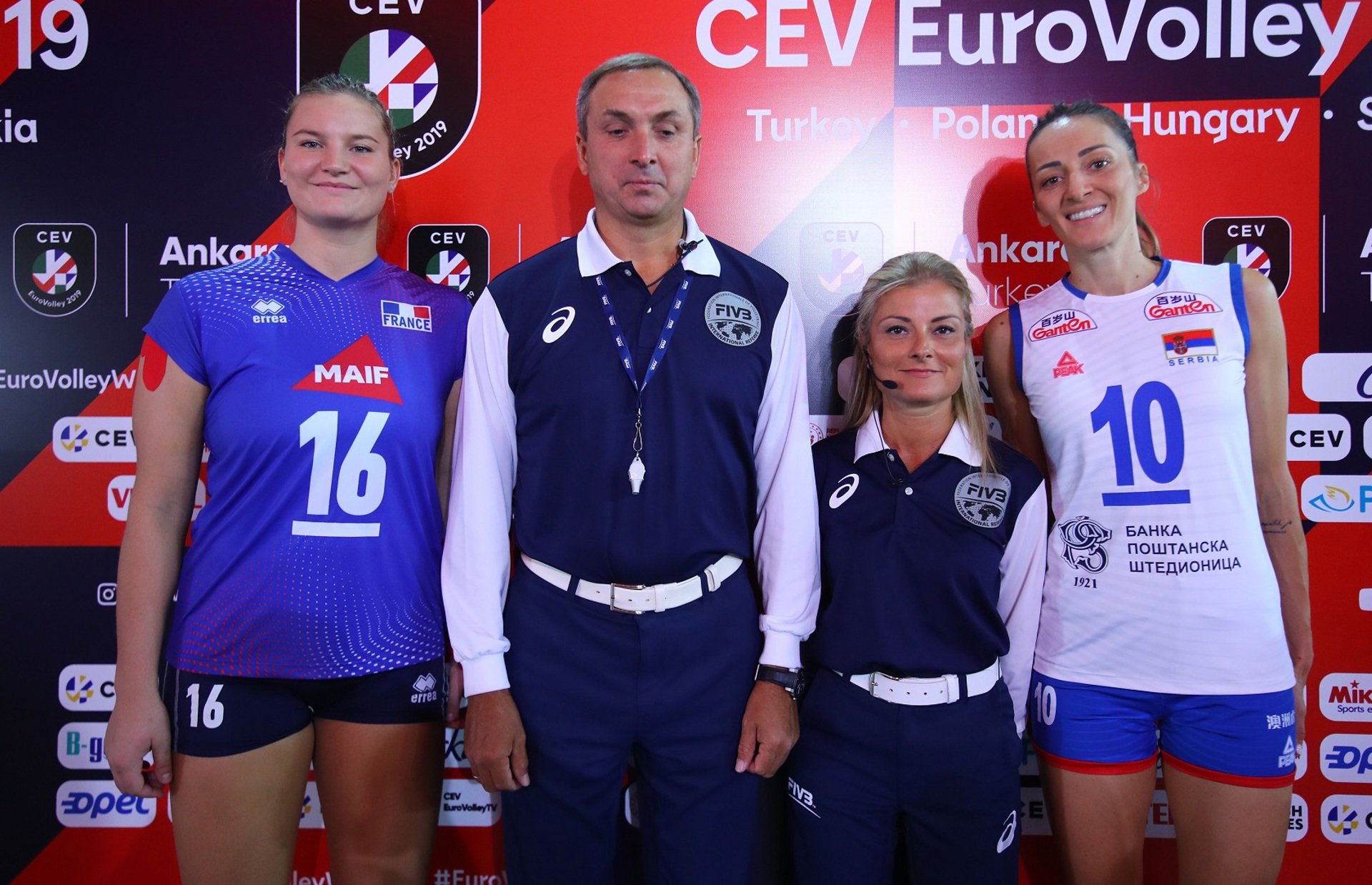 Sladjana Mirkovic celebrates the third win for Serbia in the competition

Serbia had a rough start to the match, just as the day before when playing Bulgaria, but came from behind (16-19) scoring as many as nine consecutive points to secure a 25-19 first set win. Despite losing the third set 17-25, Serbia’s second lines were still able to avoid a tiebreak, closing the match 3-1 in their favour.

Tijana Boskovic and Brankica Mihajlovic top scored with 14 points apiece even though they did not play in the third and fourth sets. France, on the other hand, used all of the 14 players on their roster. Manon Moreels of France suffered a knee injury towards the end of the match.

Serbia boast a perfect record of three wins in as many matches they have played in Pool A this far and they are yet to drop a point as they try to retain the crown they claimed two years ago in Baku.

The number of successful point winning blocks of FRANCE compared to SERBIA.

Errors leading to points of FRANCE, next to those from SERBIA

“I am very happy that we won the third game in a row at EuroVolley. France were great today and they played very well. All of the players on our roster could play today. I hope we will do better in the coming matches. After a day off, we will play with Greece so first we will try to focus on this one game. Obviously, our last match in Pool A against Turkey will be an interesting one.”

Tijana Boskovic
Player of Serbia and top scorer of the match 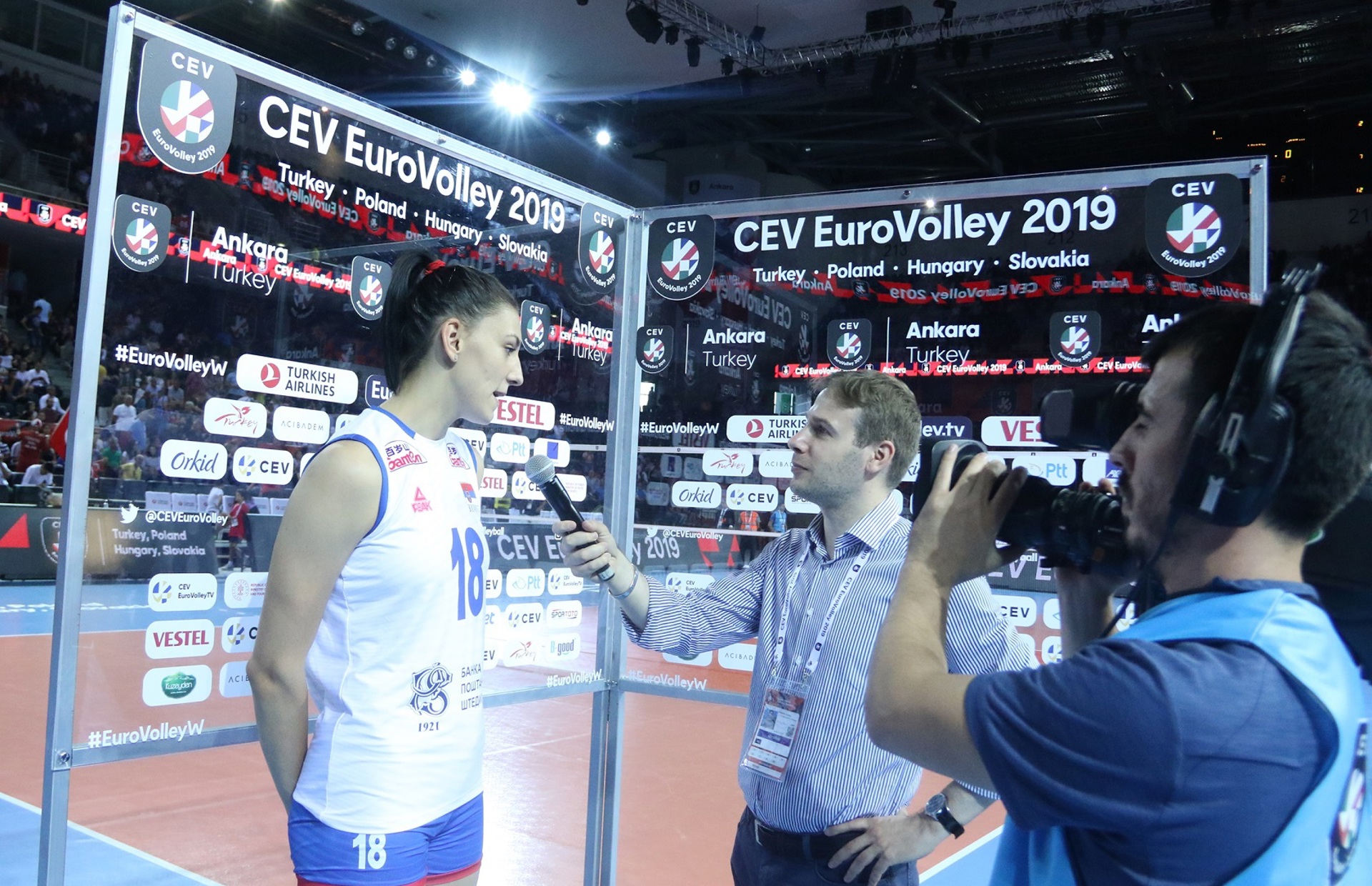 Juliette Fidon Lebleu, captain of France: “I want to say I am very, very proud of my team tonight. I think we really fought hard. We did great things. It is sad because our outside spiker Manon Moreels sustained an injury when we were leading the game. I want to be happy tonight because we showed great things but we cannot really be because of her injury. I really think about her. We are all going to support her. Our comeback in the third set was not enough for the win, but the fourth set was extremely good for us too. I think we cannot know what would have happened if she had not sustained that injury.

I think this game was a great preparation for the match with Finland. That shows us how we need to be against Finland. We need to think about them as if they were Serbia, and if we approach that game this way, that can be an interesting one.”