Reigning European and World champions Serbia will start their EuroVolley campaign against Finland. This will be Finland’s third participation to the event after 1977 and 1989. 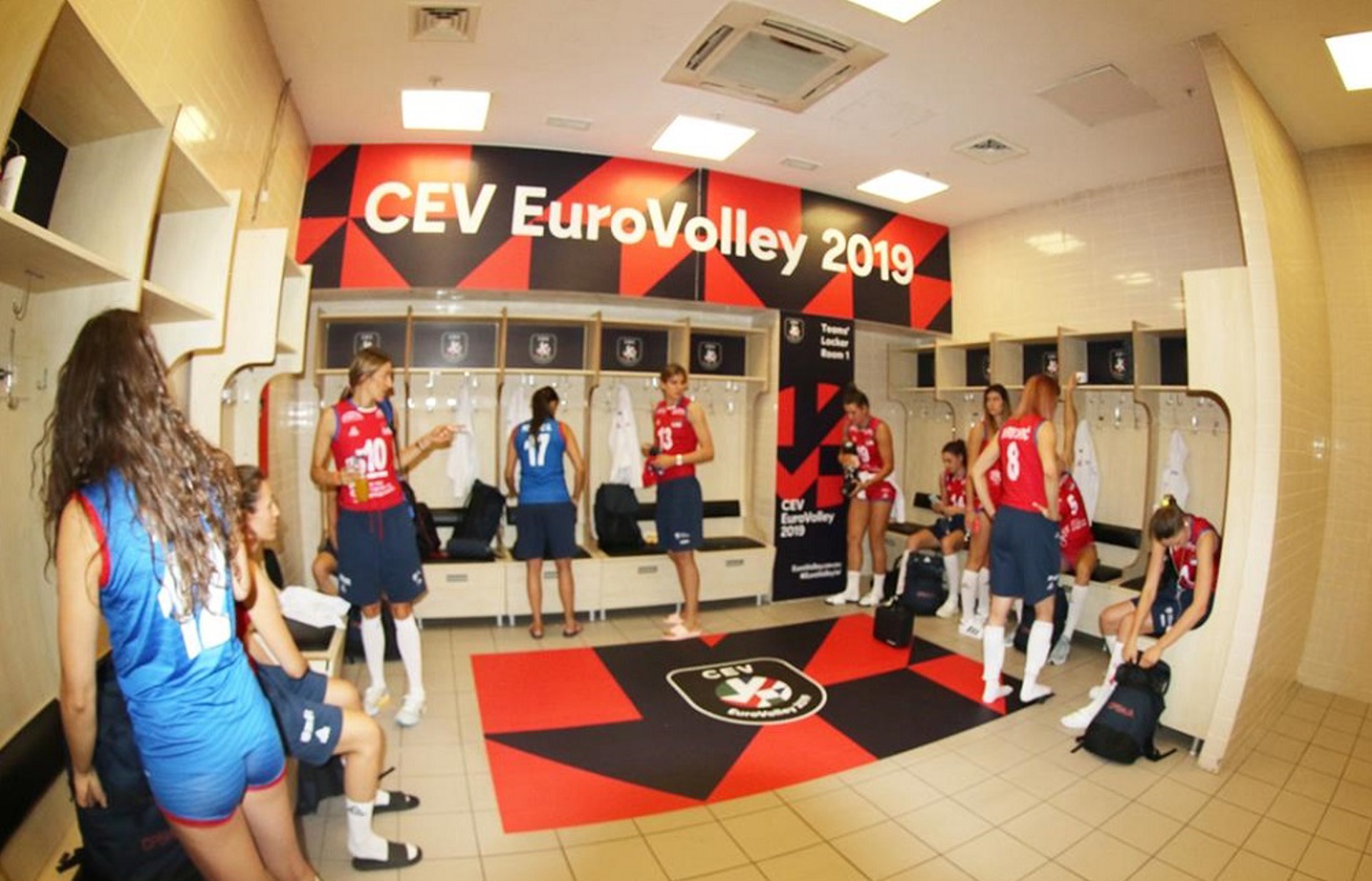 Title-holders Serbia started their quest for a third continental title in emphatic style as they easily beat Finland in three sets, using 13 out of the 14 players on their roster. The match lasted 72 minutes only and even though Serbia resorted to their ‘second lines’ for quite some time, their dominance was never under question. Emmi Riikilä of Finland suffered an ankle injury in the second set, which is likely to prevent her from playing again at EuroVolley. The Finnish fans, including her own parents, comforted her at the end of the match, which was the first Finland played at this level since their last EuroVolley appearance back in 1989 in West Germany.

The number of successful point winning blocks of SERBIA compared to FINLAND.

Errors leading to points of SERBIA, next to those from FINLAND

“We knew that Finland is not a team performing at our level. They did not play at EuroVolley for 30 years and this says a lot. However, we respect every opponent. Sometimes it is difficult to play games that you know you are going to win even before they start. Despite this, it was a good opportunity for the whole team to play and for the coach to test all players. We have a day off and we will play against Bulgaria who lost to France. Maybe they were a bit confused. I expect them to be better.” 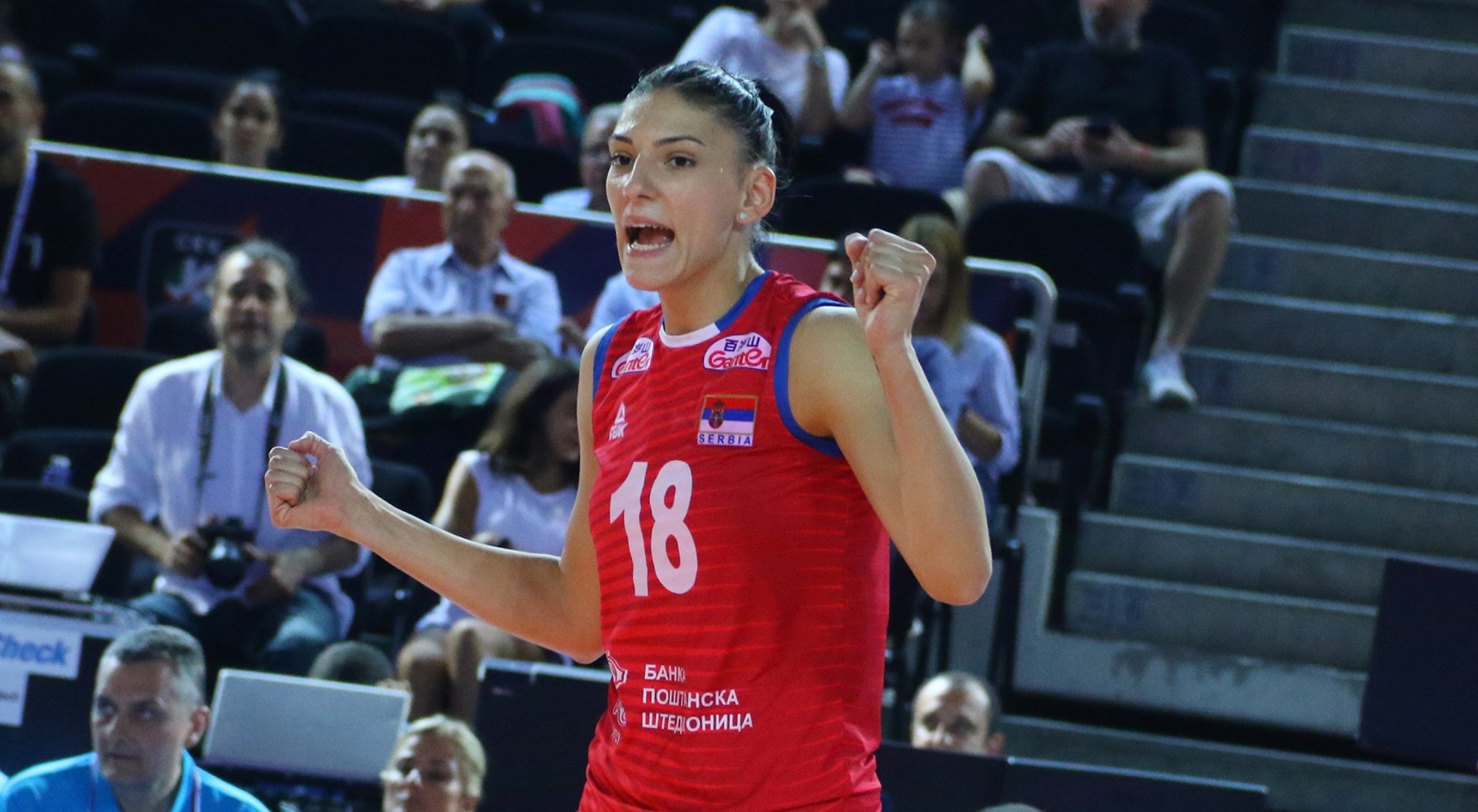 Tijana Bošković celebrates a point for the reigning champions

“We have been waiting for very long to come and play here and as a result, I think we were a little bit nervous. Our next games will be easier than this one because we know what it feels like to be at EuroVolley. I think we were ready but they were better than us today, especially in attack and defence. We have an extremely tough match coming up next but I think we have prepared well.”