The opening match of the pool will witness the clash of France and Bulgaria. France did not participate in the final round of the last edition while 1981 champions Bulgaria finished 9th.

"We are really happy that we started the tournament with a victory. We have a very young team and face strong opponents in our pool, so our task is not easy. Today we were not perfect but I think we were extremely good, especially in the first and third sets. It is definitely a good start for us. We have to play well against Finland and Greece. They won many games as well in the qualifiers in order to be here. We will try to enjoy every game and to get better and better." 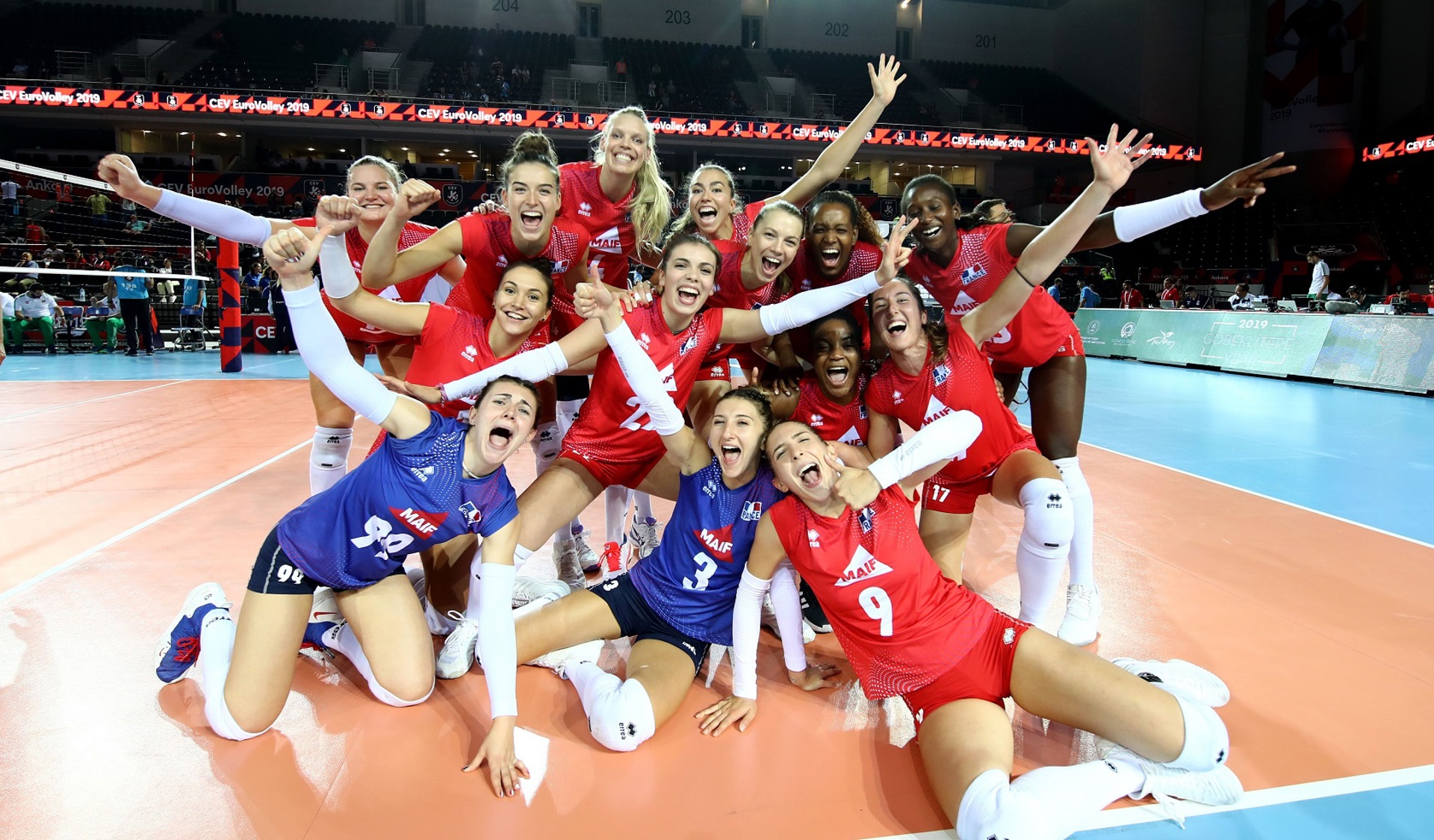 In what was their first EuroVolley match since 2013, France recorded a surprising 3-2 victory over Bulgaria. As a result, France extended their run of six consecutive victories from the EuroVolley qualifiers to claim their first fixture in Pool A, where they started as the underdogs. The two teams delivered a very solid performance at blocking, with France and Bulgaria recording 8 stuffs apiece in the third and fourth sets, respectively. Héléna Cazaute chipped in with as many as 24 points to steer ‘Les Bleues’ towards their first victory in Ankara.

The number of successful point winning blocks of FRANCE compared to BULGARIA.

Errors leading to points of FRANCE, next to those from BULGARIA

"We lost the game because we played extremely bad. France absolutely deserved to win because they delivered a very consistent performance from the start to the end of the match. It is difficult for us to find the rhythm required to play at this level. This is why we lost today. From now on, we are only searching for victories because starting with a loss means that it becomes increasingly difficult for us to stay in this championship."