Jan Hadrava
Opposite for the Czech Republic

The Netherlands were relatively late comers to the European Championship finals, however they impressively finished second in 1993 and 1995 before eventually winning it at the event they hosted in 1997.  They play a Czech side who outperformed them in 2017 in what is the home team’s last pool match. The Czech side is looking to secure a spot in the playoff round, and a win today would significantly help their chances.

"We are still playing for second place in the pool. That is very important to us. We set that as a goal for today. We are 100% in for sure." 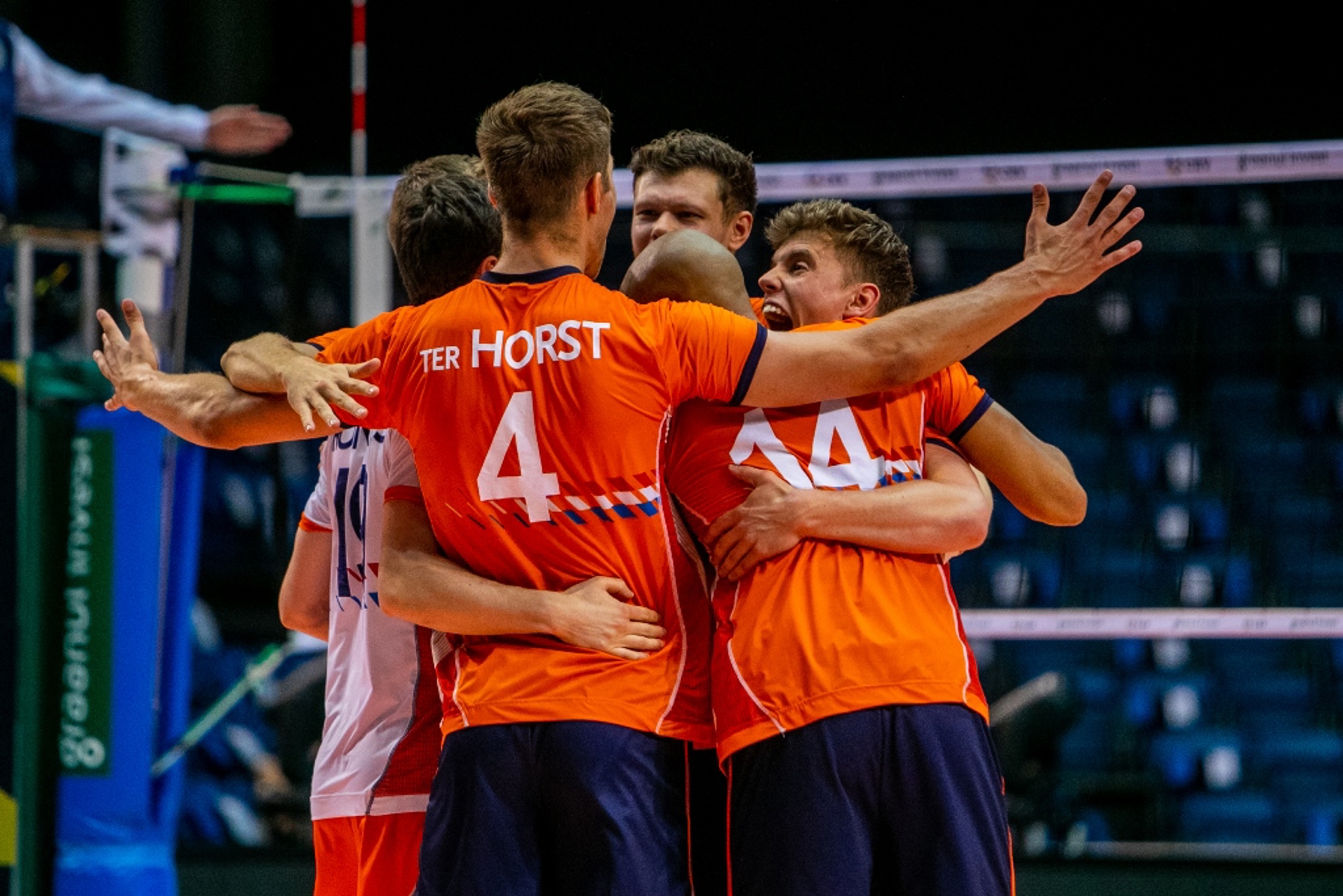 In the first five-set game that took place in The Netherlands during this edition of EuroVolley, the hosts were not able to overcome an aggressive performance by the Czech Republic. Michal Nekola’s team came out of the gate strong, leading by as much as 21-12 on their way to taking the first set.

The Netherlands did not back down though, as an energetic Dutch crowd and some vicious attacks by captain Nimir Abdel-Aziz tied the game after the 2nd set. After a dominant 3rd set by Czech star Donovan Dzavoronok and another Nimir show in the 4th, we found ourselves in a 5th set.

The Czech team started strong with some well-placed blocking and serving, but Dutch outside hitter Maarten van Garderen went on a serving run to give The Netherlands a 12-11 lead. But, for the second game in a row, Jan Hadrava of the Czech Republic had the last word of the match with an ace. Tomorrow, the Czech Republic needs to win two sets to assure their spot in the playoff phase.

The number of successful point winning blocks of THE NETHERLANDS compared to CZECH REPUBLIC.

THE NETHERLANDS number of service aces compared to CZECH REPUBLIC

Errors leading to points of THE NETHERLANDS, next to those from CZECH REPUBLIC