The Czechs go into this match with the odds stacked against them, with Poland undefeated so far. However, they are safe in the knowledge that they finished 7th in EuroVolley 2017, compared to Poland’s 10th.  This is now another time though, and the 2018 World Champions will surely raise their game for this important match. 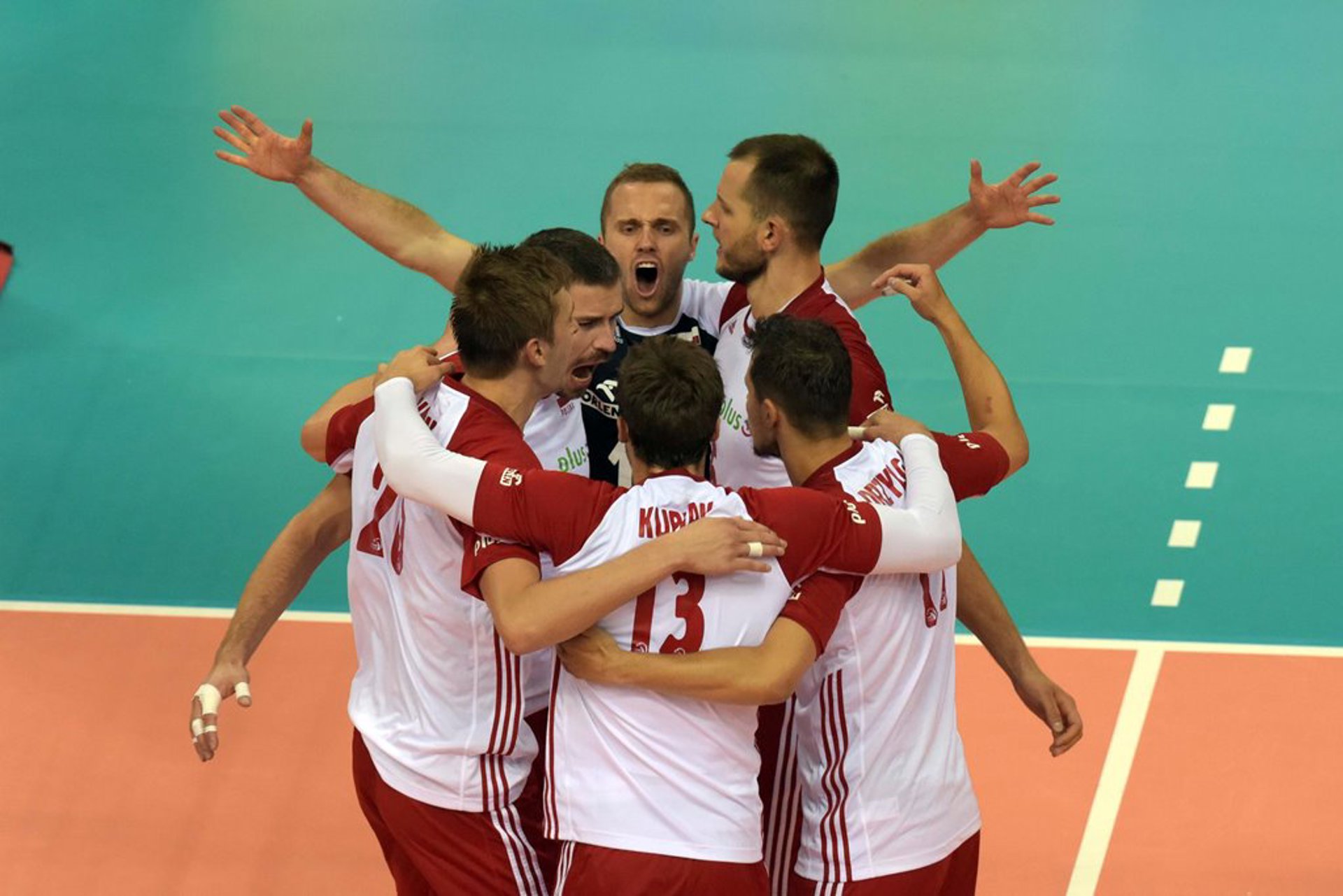 "I think we had the control over this game, we know our quality, we were playing patiently. We managed to survive a tough moment (at the start of the second set) and come back."

Maciej Muzaj
Opposite for Poland Poland, one of the contenders to claim the gold medal in this EuroVolley championship, secured their spot in the eight final on Monday night. Vital Heynen's team proved to be too strong for the Czech Republic (3-0). Poland was better in every aspect of the game, for instance attacking (53 vs 34 points), serving (8 vs 2 aces) and blocking (10 vs 5 blocks). Wilfredo Leon played confidently and scored 15 points. The highly efficient Mateusz Bieniek followed with 13 scores. With two matches to go, Poland is already in the eight finals. As a special gesture to the Polish fans in Rotterdam, the artist Mr. Polska performed between the second and third set. The Dutch-Polish artist rapped his song ‘Jagodzianki’, a former number 1 hit in Poland with over 27 million views on YouTube.

The number of successful point winning blocks of POLAND compared to CZECH REPUBLIC.

Errors leading to points of POLAND, next to those from CZECH REPUBLIC