"We are focusing on Ukraine. Now we have a legit chance to move on to the next round (of EuroVolley), so we will see"

Montenegro will be trying their best to put up a fight against the winners of the 2017 European League. Ukraine, on the other hand, are hoping to take much needed points from a match that can have a huge impact on their first EuroVolley campaign since the 2005 edition held in Italy and Serbia & Montenegro, where they finished 12th. 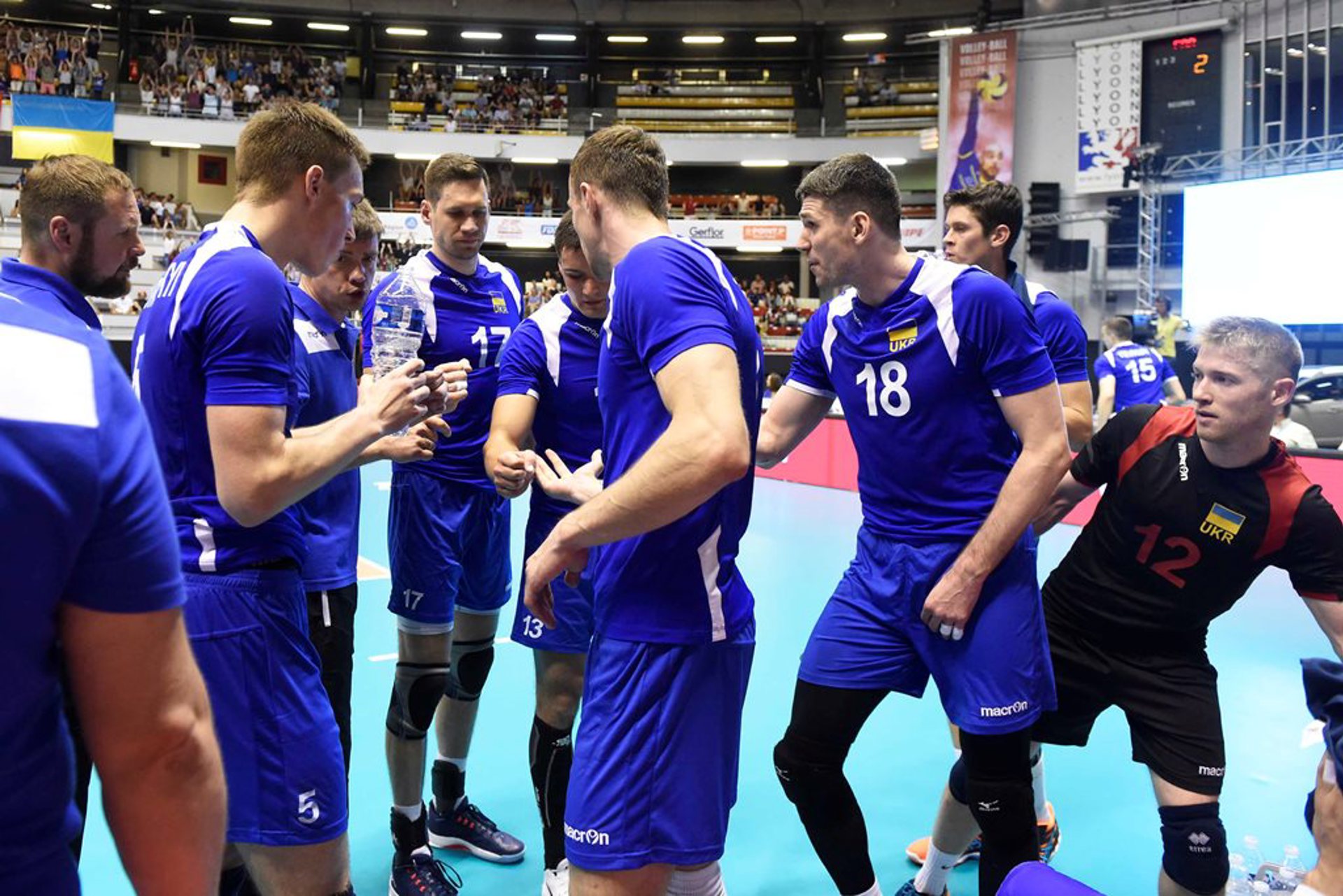 Tight squeeze at the net

"The European Championship is not easy. This is the final round. Everyone is strong. This is the first time Ukraine has played in the tournament in 14 years so it was a good win." Team Ukraine is well on its way to the eight final of the 2019 CEV Volleyball European Championship. The team of head coach Ugis Krastins secured their second win in pool D after beating the brave team of Montenegro 3-1. The Ukrainians are presenting themselves as a dark horse so far. Today, they needed one set to find their rhythm, but once they did they smoothly claimed the victory. Oleh Plotnytskyi impressed with 17 points, including 5 service aces and 3 blocks. Also, Dmytro Viietskyi and Yurii Semeniuk (both 16 points) played solid games. Captain Vojin Cacic was the big man on the Montenegrin side, with 16 points. Team Montenegro is still in the running for a spot in the eight finals, although they need at least one more victory in the remaining two pool matches to have a chance.

The number of successful point winning blocks of MONTENEGRO compared to UKRAINE.

Errors leading to points of MONTENEGRO, next to those from UKRAINE