We need to play together as a team, and to try and bounce back for this game. We hope to play with less stress today so we can play better

Estonia take on Montenegro, knowing three points is essential if they have serious ambitions of beating their highest placed finish in the European Championship to date of 11th (in 2015).  While with Montenegro already making history just by qualifying, they will surely be out to finish as high up as possible.

I cannot describe how happy I am. Especially after yesterday's game, which was a really difficult loss. We played a really good game today. We beat Estonia 3-0 who was one of the favourites of the pool. I am so happy I cannot describe it. 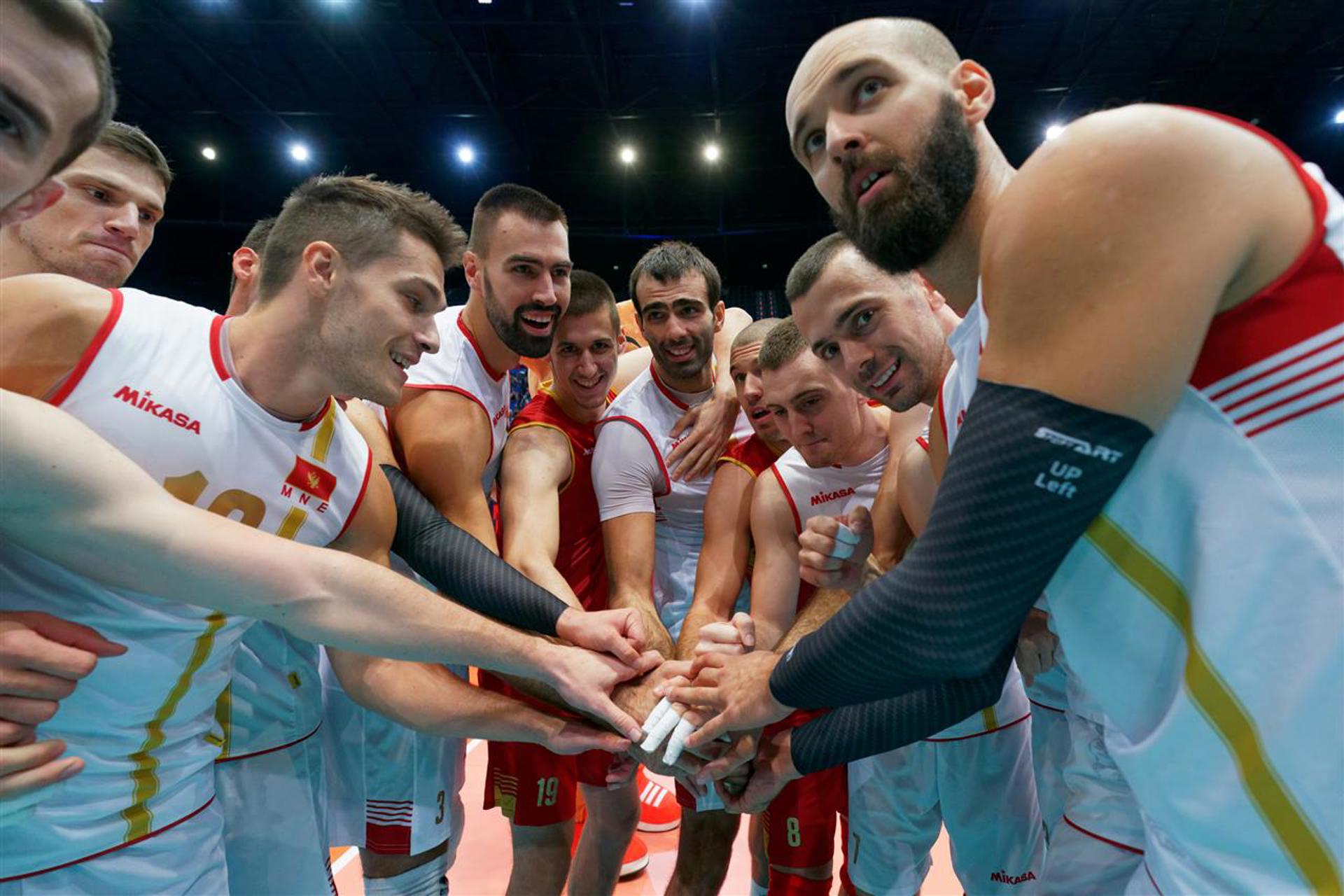 Historical win for Montenegro in Rotterdam, their first ever in #EuroVolley

Montenegro won their first match in the history of the CEV Volleyball European Championship – Men. The Balkan country, which achieved independence in 2006, is making their first appearance at EuroVolley. Coach Veljko Basic's team surprisingly beat European staple Estonia 3-0, even though the Rotterdam Ahoy arena was packed with enthusiastic Estonian fans. During the ‘big points’ at the end of the first and second set, the Montenegrin players showed the courage of a lion by never giving up and defending impossible points. In the third set, they controlled the game until the very end. With 18 points, Marko Bojic from Montenegro was the top scorer of the match. Robert Täht scored 14 points for Estonia.

The number of successful point winning blocks of ESTONIA compared to MONTENEGRO.

Errors leading to points of ESTONIA, next to those from MONTENEGRO