Turkey’s best achievement at the European Championships is 11th place, in 1963, 2011, and in the last CEV Euro Volley in Poland in 2017. Belarus top finish is the 15th place in 2013. These two teams have met already twice this year. In the finals of the 2019 European Golden League Turkey outplayed Belarus by 3-0, while in the 3rd place match of the FIVB Volleyball Challenger Cup Belarus made amends for that defeat, winning 3-1 and claiming the first ever podium for Belarus at the world level.

MERT Burak (TUR) reaching laterally to save a ball

GÜLMEZOGLU Yigit gazing at the ball after spiking it 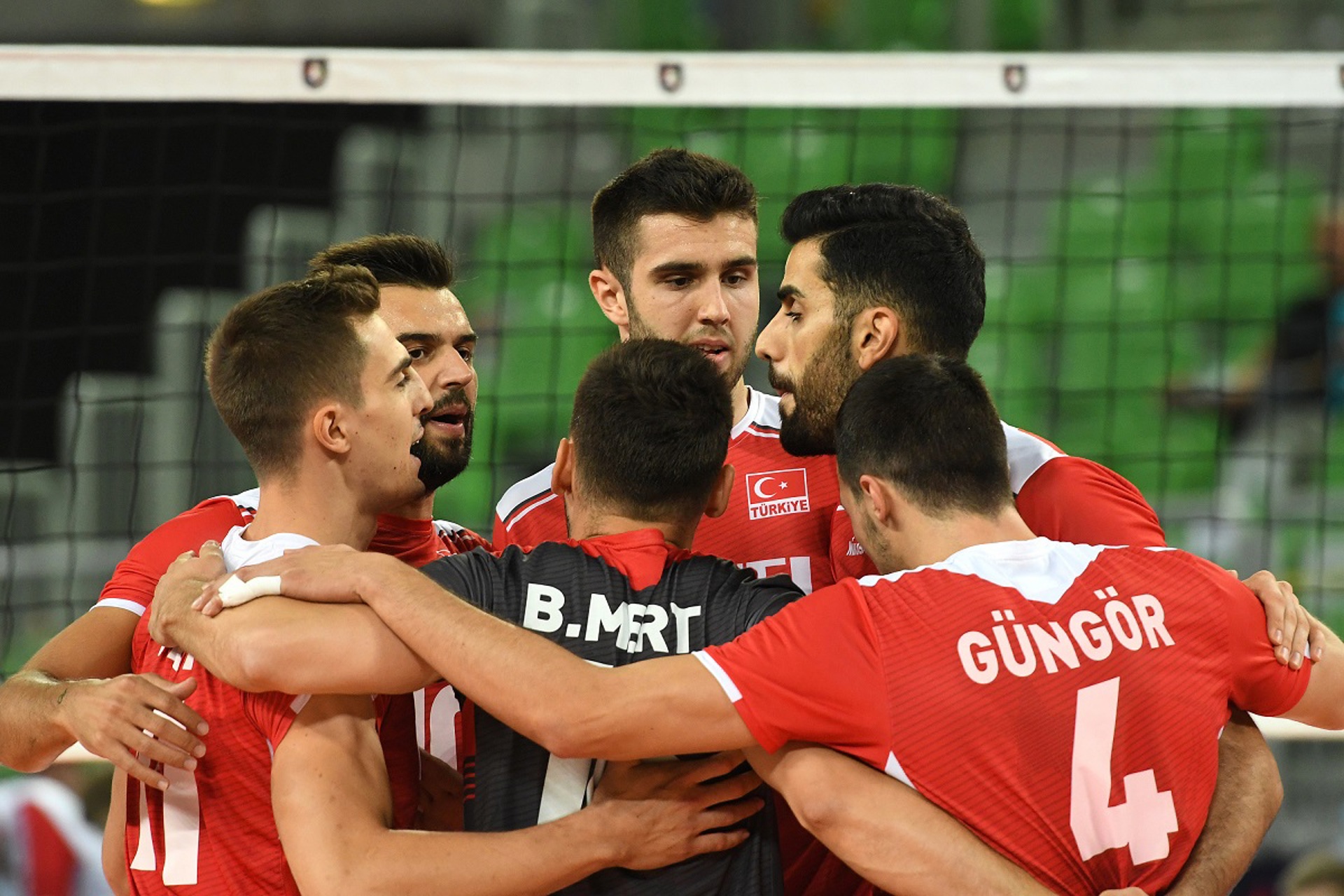 Turkey started the match with great determination to secure their spot in the next EuroVolley round as soon as possible. They were in control through the whole first set, not allowing the opponent to set sights on the win. Belarus kept pushing and led by Andrei Radziuk managed to close the gap in the second set at 23-23. Still, it were Turkey that held the upper hand at the end.

Belarus stepped up, played more efficiently in the attack to claim the third one. In the last set Turkey staged a comeback and finished strong leaving Belarus at 19 point. Adis Lagumdzija topped the score charts with 29 points, followed by Belarus’ Artur Udrys with 21 points.

The number of successful point winning blocks of TURKEY compared to BELARUS.

Errors leading to points of TURKEY, next to those from BELARUS

"We are really happy winning against Belarus. This pool is really dramatic, Macedonia won against Slovenia and this game was really important for us. Game against Finland will be interesting. I think we have to find our rythm if we wan't to do something."

"We played really well in the first and second set. At the and of the second set we had some problems that continued into the third. In the fourth set we did really great, securing the victory. Tomorrow we have another game with Finland for the place in the group and we need to play even better than today."

Adis Lagumdzija
opposite (TUR) and top scorer of the match 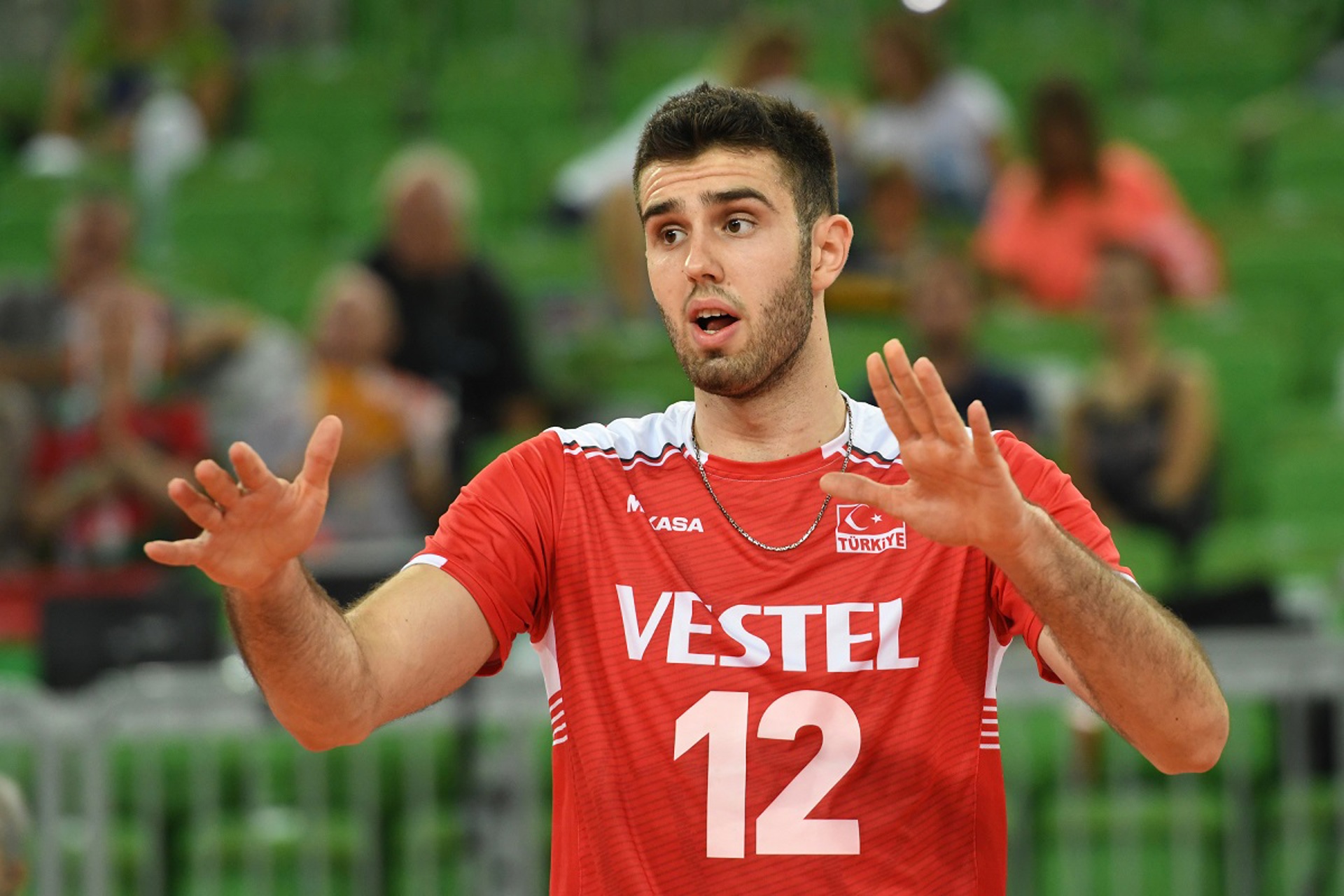 "After the first match today we knew we had no chance to proceed so we played for our team, for our atmosfere. If we had won yesterday, everything would be different. For us the championship is over, we are not happy as we didn't show our level, but otherwise - the atmosphere was great and the organisation is high level."

"After yesterday's defeat we tried to win, regardless of the result of other matches. We did not succeed at the end, but we will definitely analyse this match and try to improve for the future. In the fourth set we had some trouble with reception of the float serve and Turkey managed to overturn the set to win the match." 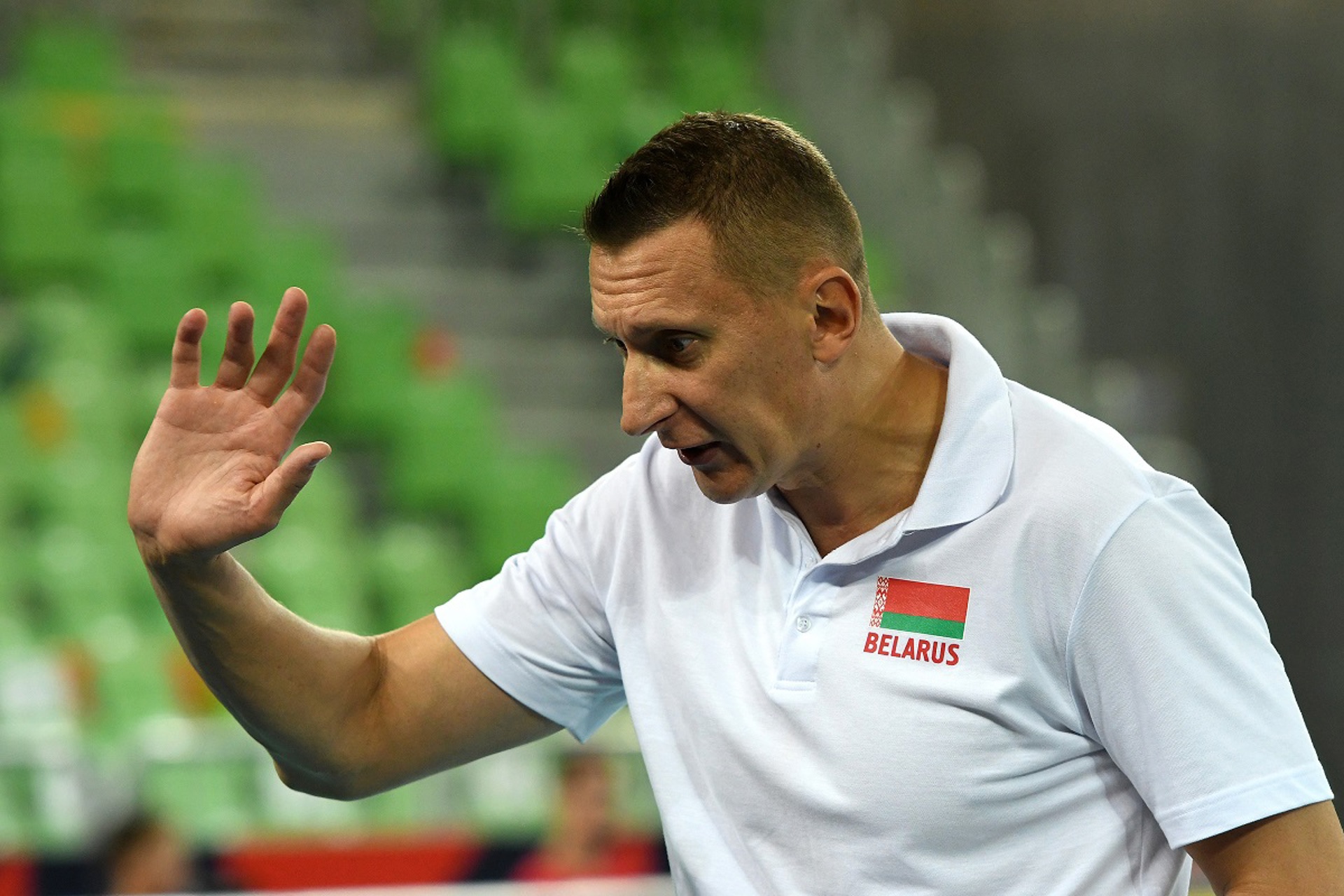