Belarus claimed silver in the 2019 European Golden League, their best achievement so far. Before that they have finished 15th at the 2013 CEV European Championship. North Macedonia play at their first ever EuroVolley. Their best result so far is a second place in the European Golden League in 2015, 2016 and 2017. They have not played each other recently.

North Macedonia with their fans after the historic win 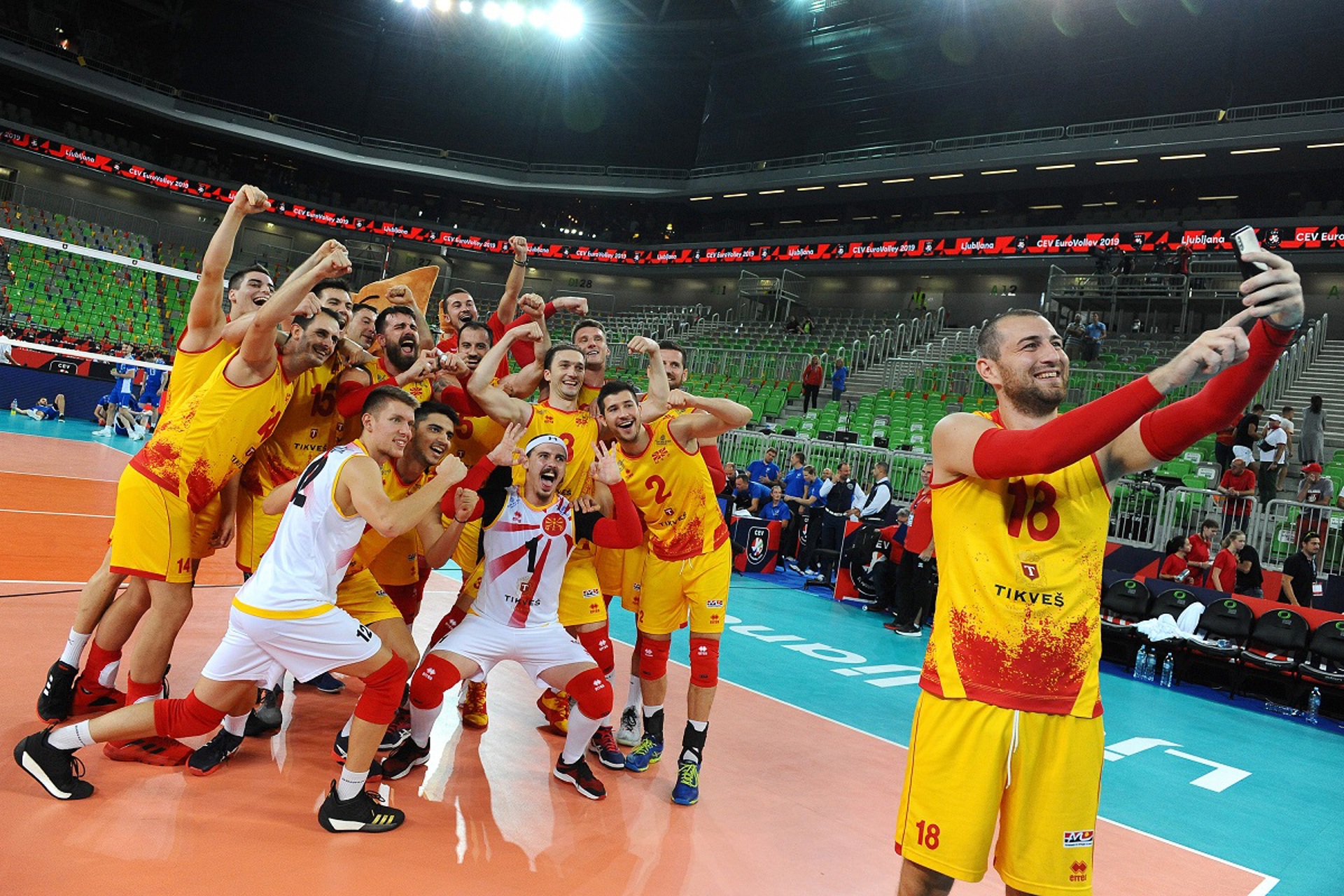 His teammates stepped up in the fourth set backing him up in his efforts to secure first North Macedonian win at the European Championships. Gjorgiev finished the match with impressive 37 points, including 36 kills, an achievement to beat in the next EuroVolley matches.

The number of successful point winning blocks of BELARUS compared to NORTH MACEDONIA.

Errors leading to points of BELARUS, next to those from NORTH MACEDONIA

"I am very happy for our first win and that we achieved this already at our first appearance at the EuroVolley. I am very satisfied that my players fulfilled all of my demands, there was a lot of discipline on the court. They fought hard, they showed their desire to win and I would really like to congratulate them. This is their win." 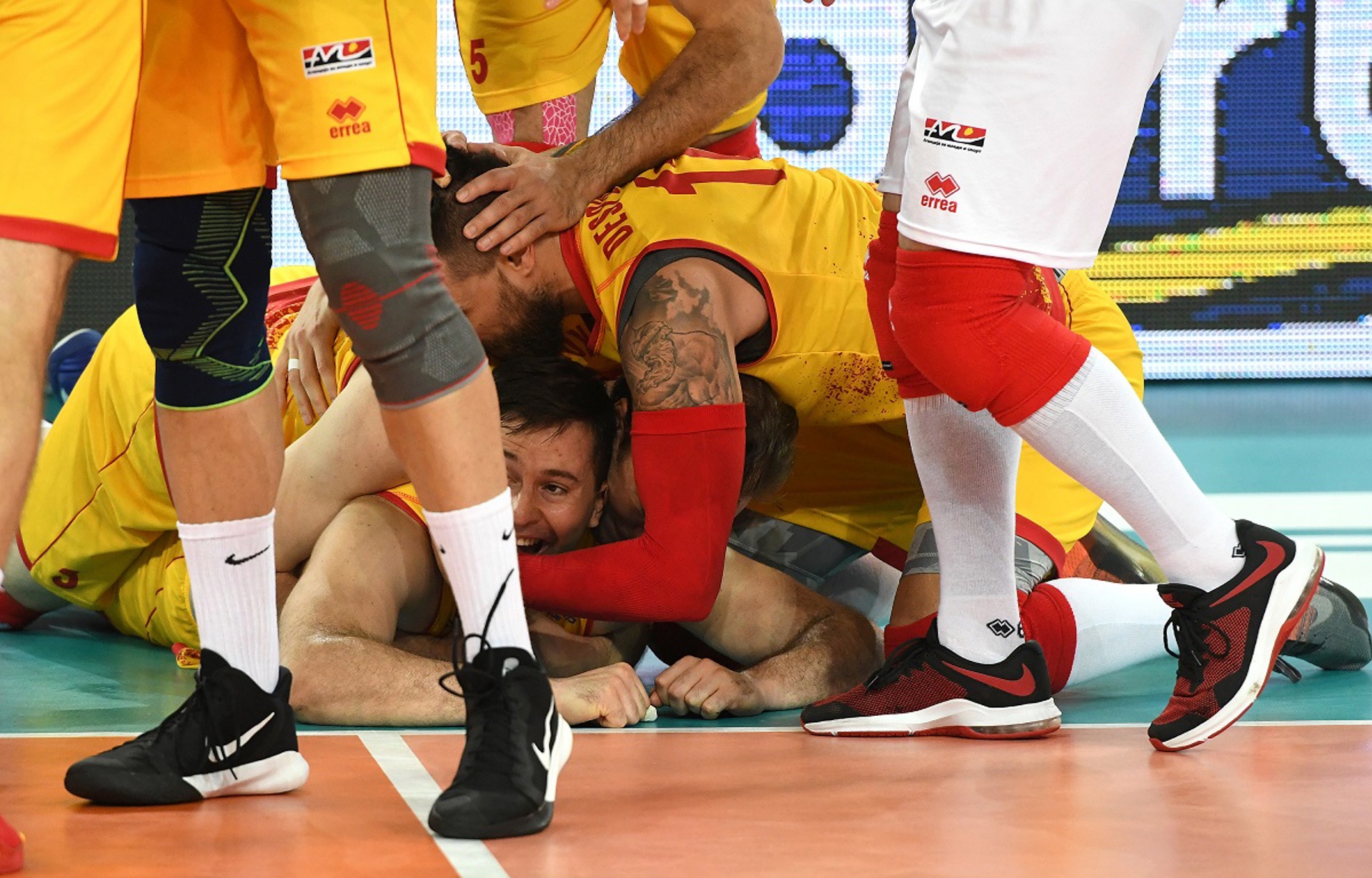 "We feel phenomenal! We are very happy, this is our first win ever in the european championships, that is why we are very emotional about the win, it means a lot to us! Now we need to rest and wait until tomorrow to play against Slovenia. Our fans are here for us every day, they are our seventh player. I am very grateful for them and I hope that tomorrow against Slovenia there will be even more of them! "

"I think the third set was decisive in today’s match. We had a 3-point lead but in in the end of the set we did not finish our attacks. Macedonia did well in defence and in counter-attack. In the fourth set our reception was not on the level it should be and that made it difficult to play. Of course we are sad after the defeat but we have an important match against Turkey ahead."