Russia, already qualified for the next EuroVolley round, started the match without their main superstars Dmitriy Muserskiy and Maxim Mikhailov. This did not reflect on the court, with “Sbornaya Kamanda” easily claiming the first set with their precise attack and solid blocking performance. Finland put on a better show in the second set, leading from the 12th point until 22th. Russia staged a comeback and despite Iliyas Kurkaev’s sprained ankle secured the second set.

Suomi fans believed in their team, supporting them loudly from the stands of Stožice Arena. Finland caught a flying start at the beginning but Russia managed to close the gap at 12-12. In the tight finish it was Russia who emerged victorious. Victor Poletaev was the best scorer with 19 points, the only other player with double digits was Dmitrii Volkov who scored 15 points.

The number of successful point winning blocks of RUSSIA compared to FINLAND.

Errors leading to points of RUSSIA, next to those from FINLAND 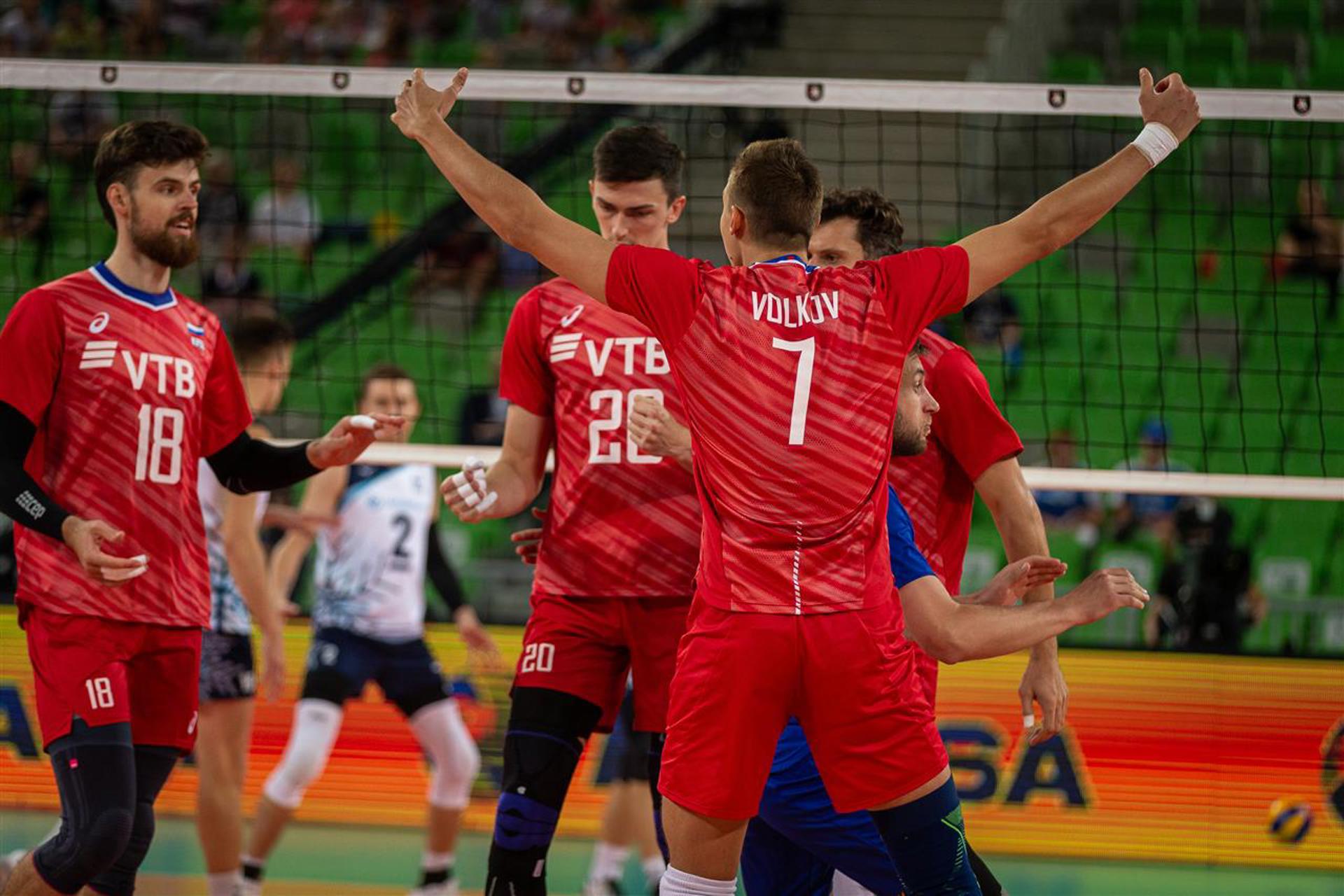 "We are happy with the result. It was nice to play in front of numerous Finland’s fans. They showed us how important volleyball is there, that is why it is such a beautiful sport."

"The atmosphere in the arena was great! We are happy to play in such environment. I forgot that we are playing in Slovenia and thought we are in Finland. We saw that our team is not optimally prepared yet, there is still a lot of space for improvement. We will need to lift our level if we want to win against Slovenia." 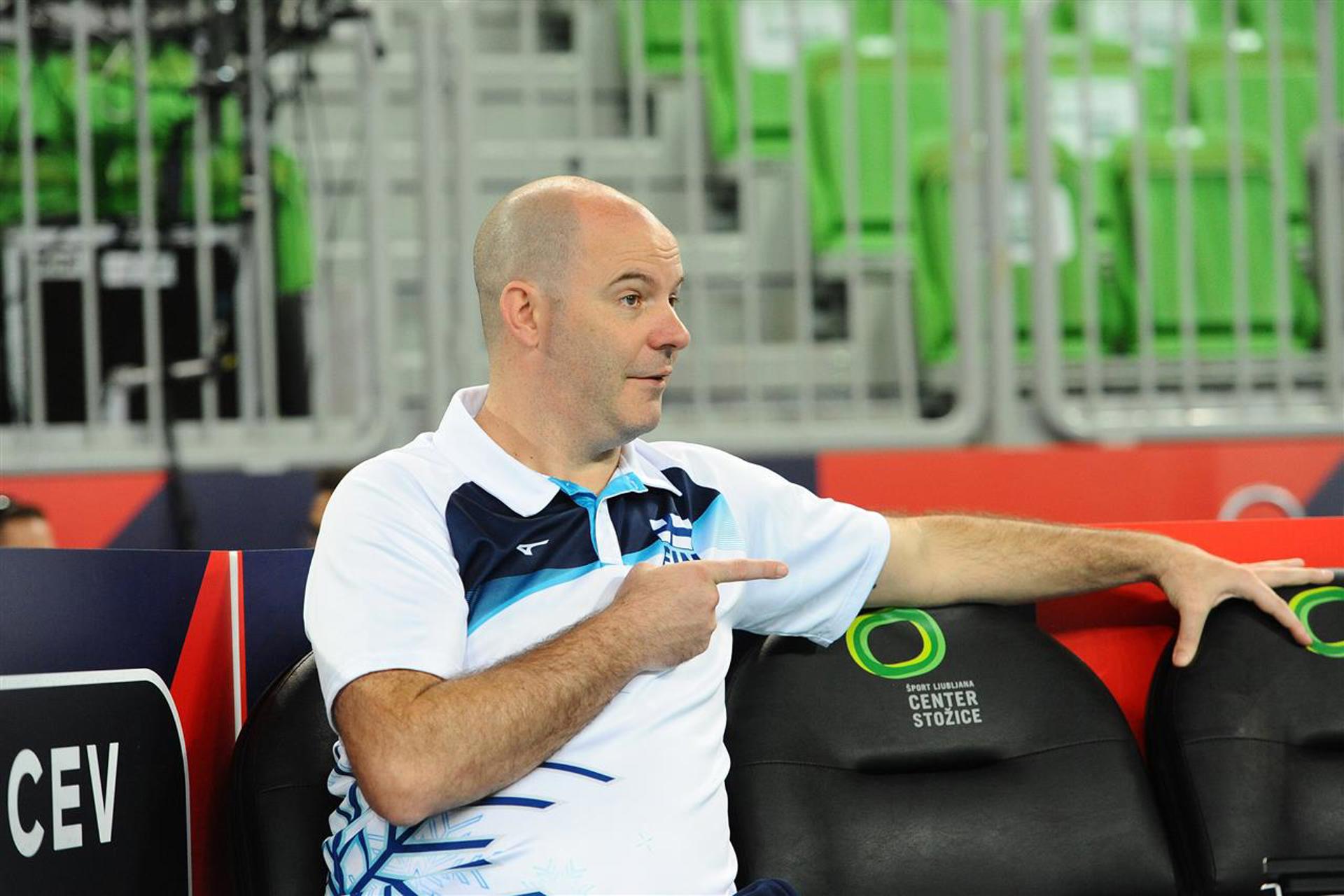 "I think overall in these three games we've given a good account of ourselves. If we don't pass with Turkey then everyone including us will look back at yesterday's match against Belarus. We did not expect to win against Russia. They're the best team in our pool and probably in the top 2 in the tournament. We can be proud of our fighting spirit and mentality, we've played against very good players. It was a big challenge for us and I think we did great."

"The match was tough, but our eyes are already on team Turkey. I think that today we played really okay. We've had our chances but the game went in the other direction. We will start focusing on Turkey now."