With both teams still winless in the competition, whoever loses the match between Austria and Spain will be in big trouble. If it is Spain, they are almost certain of elimination from the next round. If it is Austria, forget 'almost'. It will be a battle for survival...

"It is definitely do-or-die for us. We have to fight for every ball and come up with the victory. We worked so hard for this and we don't want to leave without a win.”

"We have two finals ahead. If we want to win we need to put a lot of pressure in serving and play with confidence." 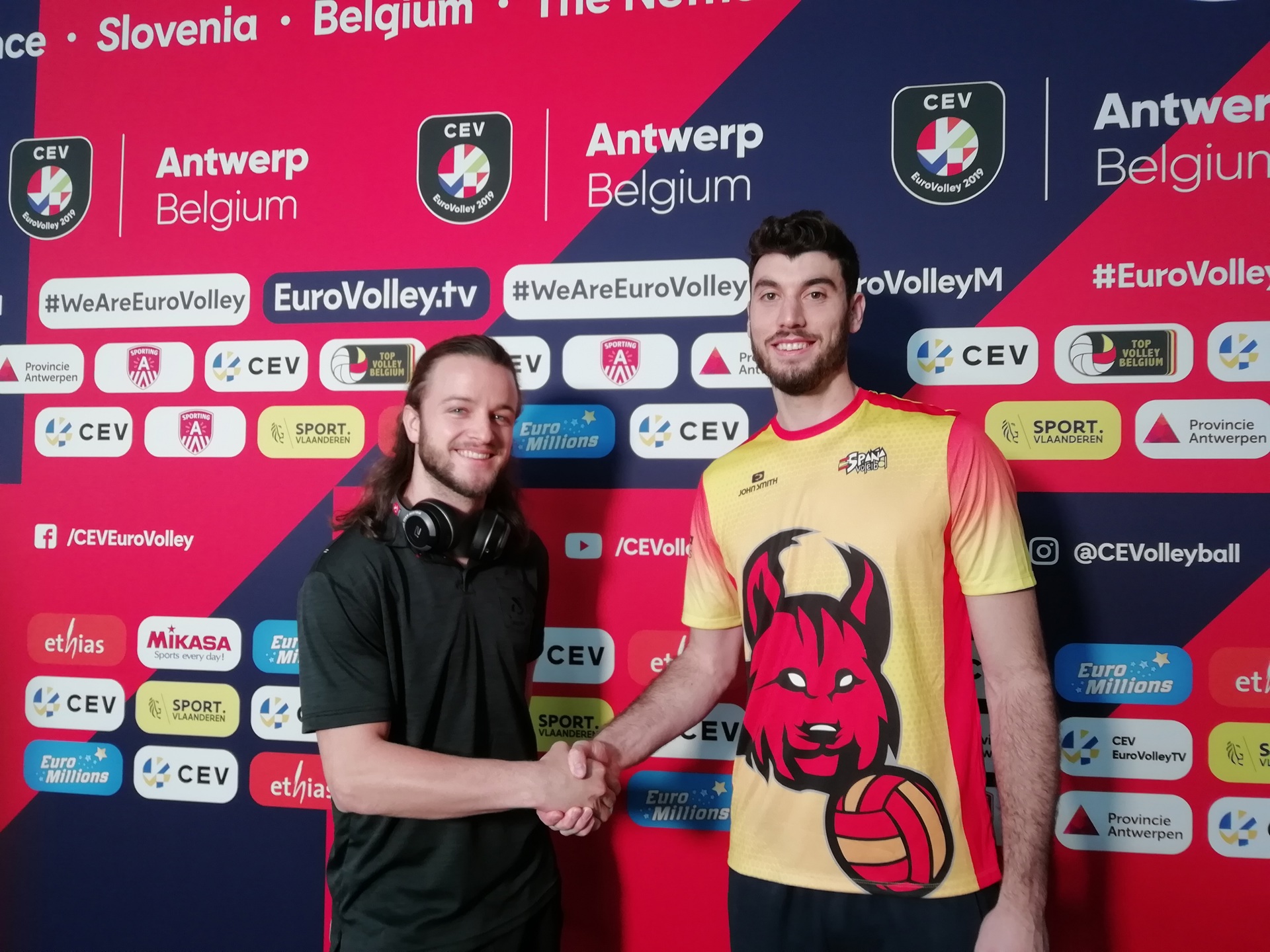 Spain rejoice with the victory 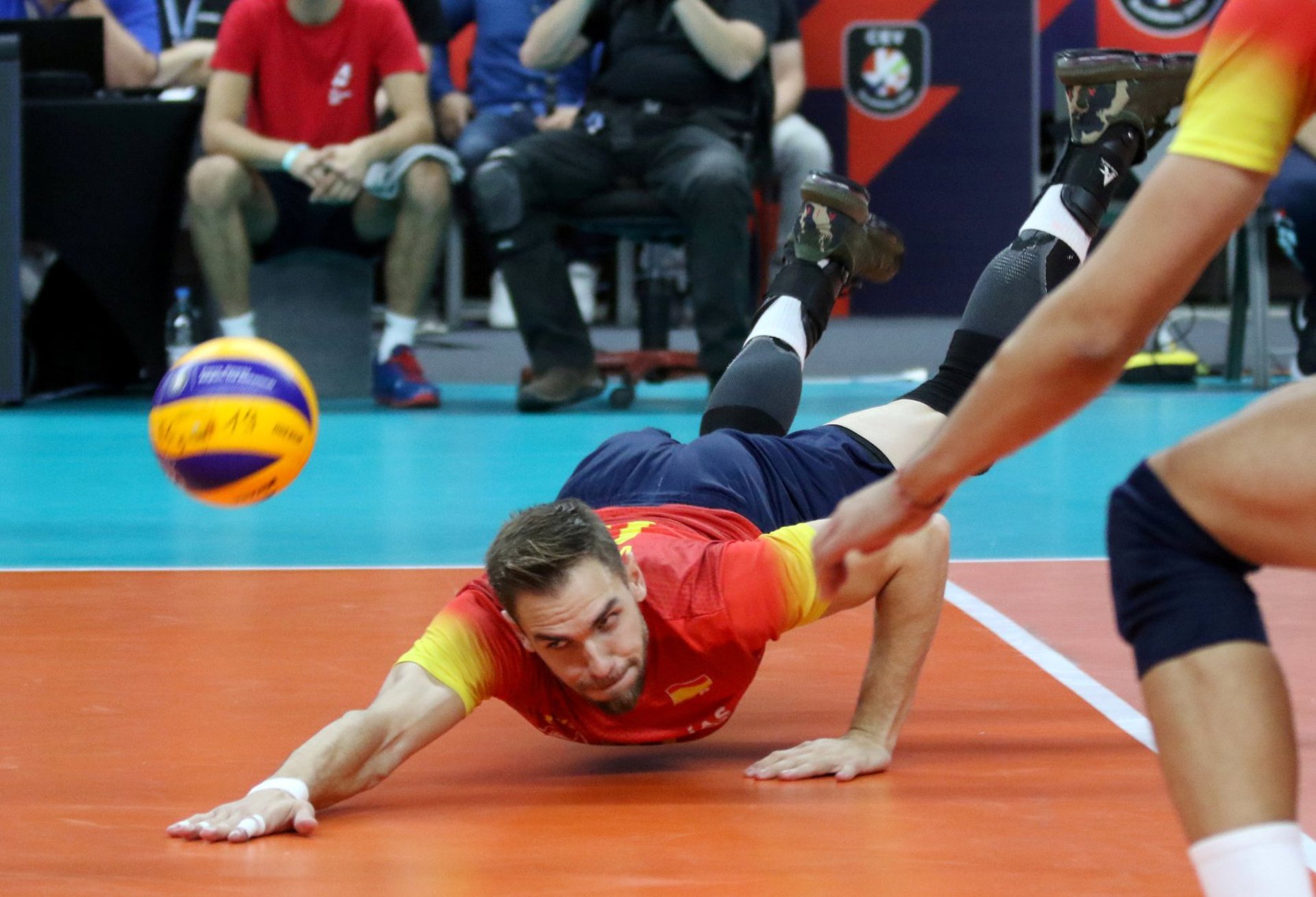 Spain won the Pool B battle for survival with Austria in five sets to register their first win of the tournament and save a shot at making the next round. Coach Michael Warm’s men fought bravely, but conceited their fourth consecutive loss to fall out of contention.

If this thrilling rollercoaster match could be described in one word, it would be “crazy”. To tell in more detail about all the lead changes in every single set, a novel could be written. At no moment during the match did any of the teams clearly dominate over the other, except for when it counted the most – the second half of the fifth set. This is when the players of coach Fernando Muñoz Benitez decided it was high time they set foot down and take control on the way to their first victory.

The scoring race between the two opposites was won by Austria’s Thomas Zass, who reached the 30-point mark. Spain’s Andres Jesus Villena scored “only” 24 times, including four of his team’s impressive 17 stuff blocks.

To progress to the eighthfinals, the Spaniards not only have to defeat Germany on Thursday, but also rely on the Germans not taking the three points from their game with Slovakia on Wednesday.

The number of successful point winning blocks of AUSTRIA compared to SPAIN.

Errors leading to points of AUSTRIA, next to those from SPAIN

“We have got our very first European Championship point and I am very proud of the team. We played at a very stable level the whole game and I really think they did a great job today.”

“For us this was a final. We didn't play our usual level, but we got the win and that is important.”