Both Greece and Portugal have qualified for EuroVolley the first time since their last appearance in 2009 and 2011, respectively. They can both still make it the knockout phase before this game, but only Greece can directly qualify if they win that match today.

"When playing for the Greece National Team we always feel pressure. Of course this is like a final for us - if we win we move to the Eighth Finals but if we lose it could be our last match." 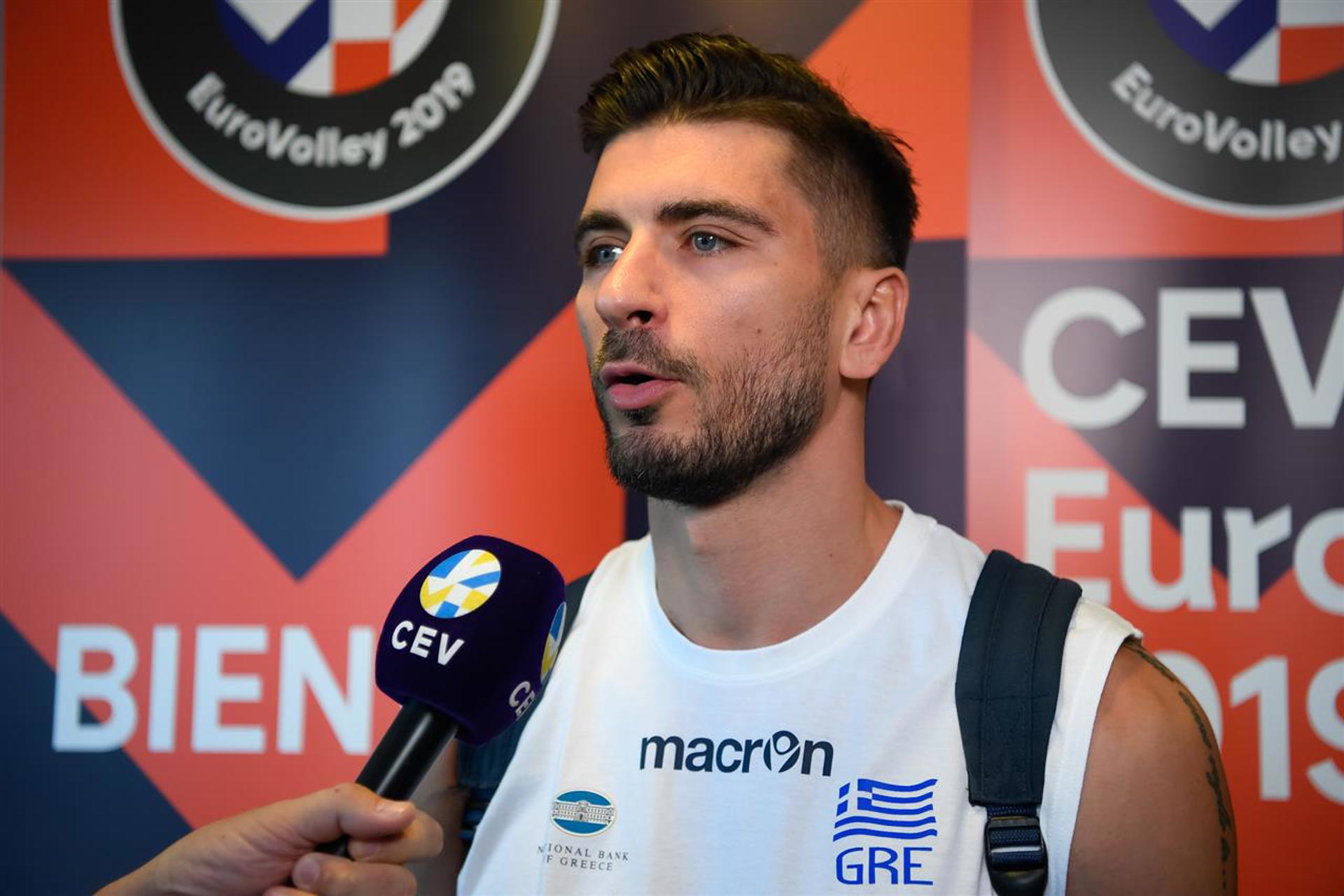 Despite a great display of energy, team Greece lost to Portugal and is almost eliminated from EuroVolley 2019. Coach Silva opted for lining up setter Violas in the third set, which proved to be a decisive move. The Ferreira brothers, Alex and Marco, scored 30 points altogether, leading the Portuguese squad.

The fourth spot in Pool A is still up for grabs, but calculators may need to be drawn out. At the end of today’s matches, Portugal has a set ratio of .4 (4-10), Greece’s is .38 (5-13), and Romania’s is .17 (2-12). Which means that anything but a 3-0 or 3-1 win for Romania in the last match will qualify Portugal. However, if Romania win 3-0 they will finish 4th based on having a better sets ratio than Portugal and Greece, but if Romania were to win 3-1 then all three teams would have the same set ratio (.38) and would need to be ordered based on point ratio.

The number of successful point winning blocks of GREECE compared to PORTUGAL.

Errors leading to points of GREECE, next to those from PORTUGAL

"The first set was tough for us. We felt a lot of pressure because we wanted to win this game. And now I'm happy for the team, we still have one more step to go to the next round. Let's rest, study, and see what happens." 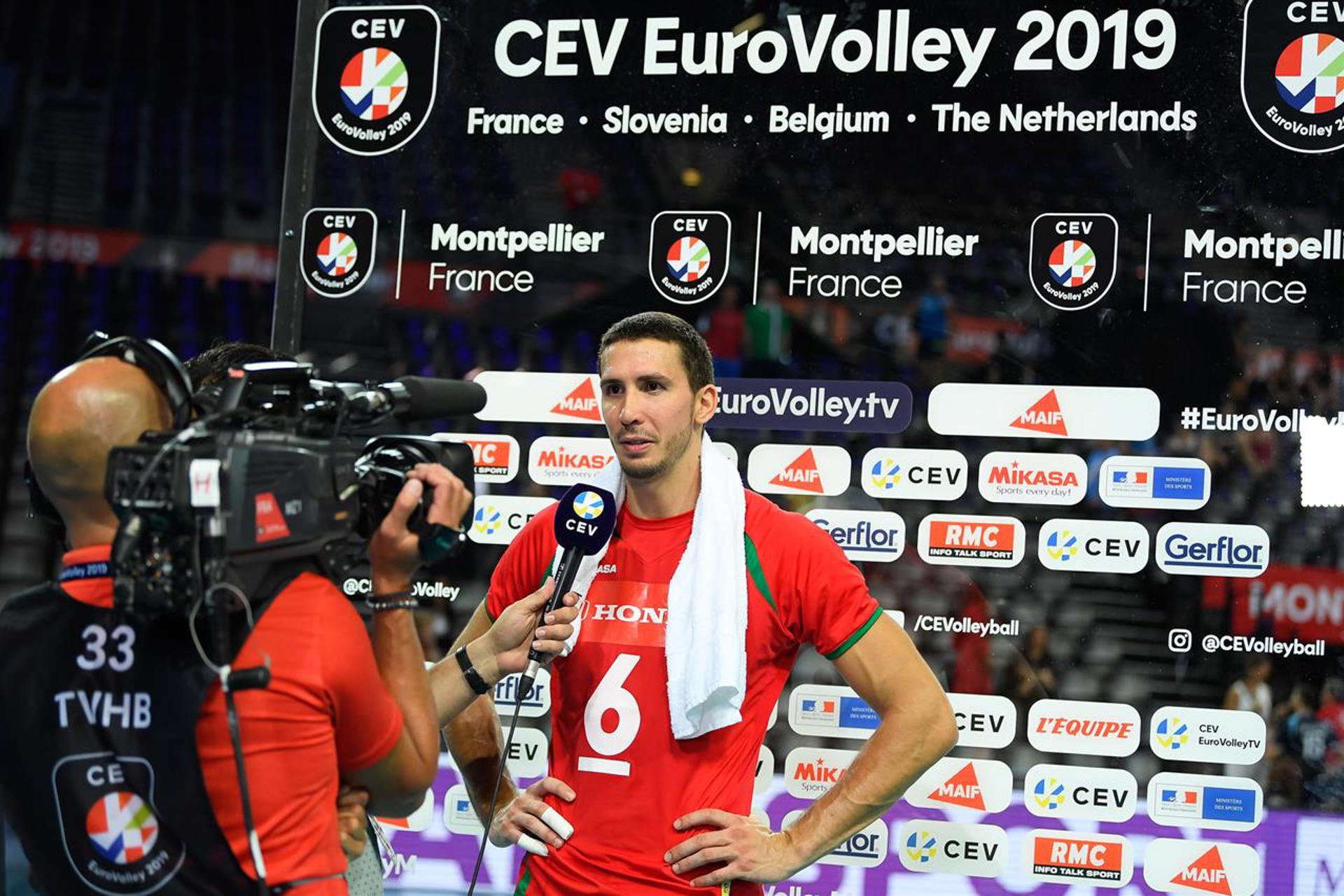 "We played differently from yesterday. We gave 100% but Portugal are also very strong, they played at the VNL, with some top-level players. That is sport. We're waiting for tomorrow's match in order to know whether we qualify or not." 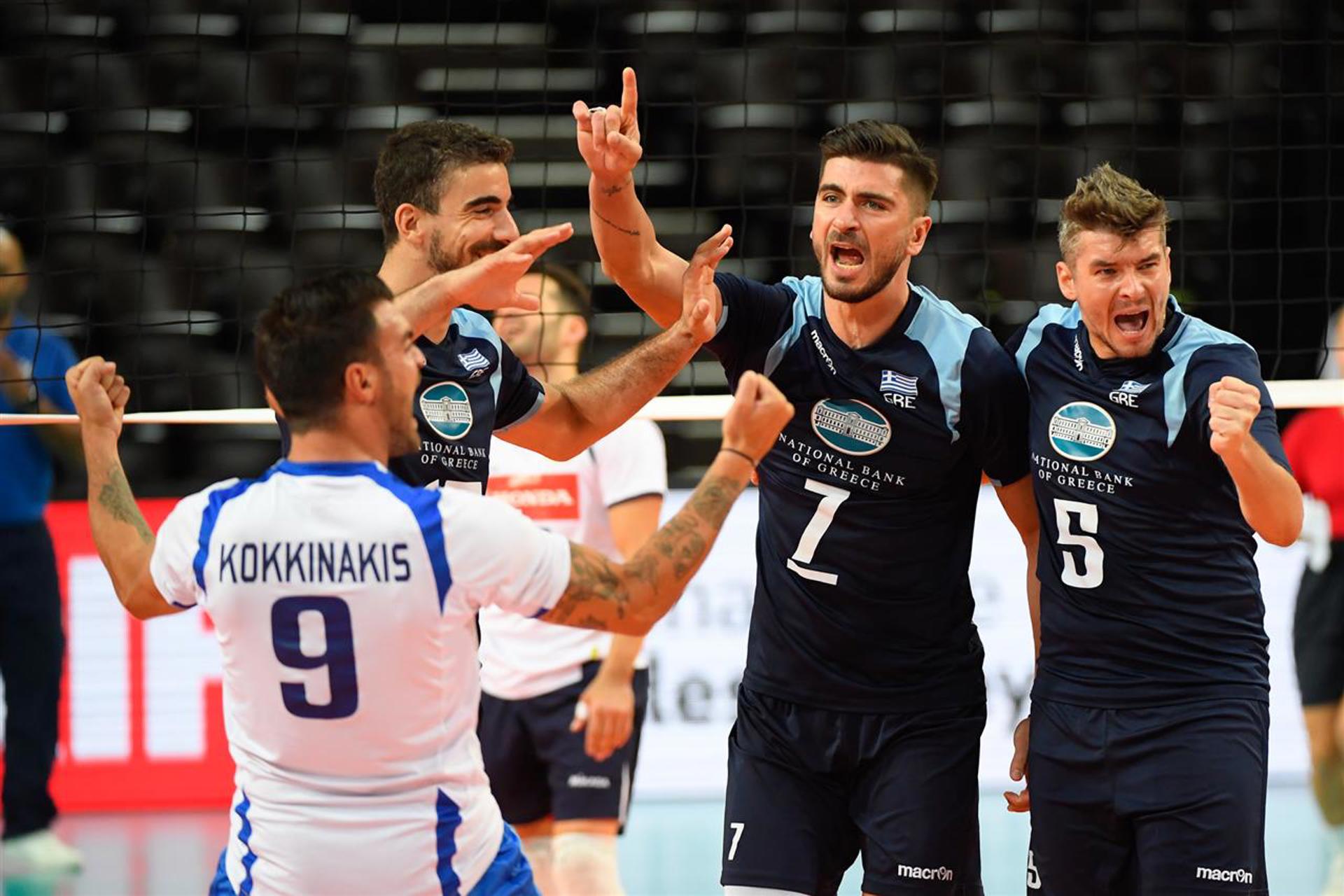