"This is the first big match for us in this tournament. I think we are ready and we expect a physical game against one of the best teams in Europe. It's always great to play in front of a full crowd, so we're looking forward to it." 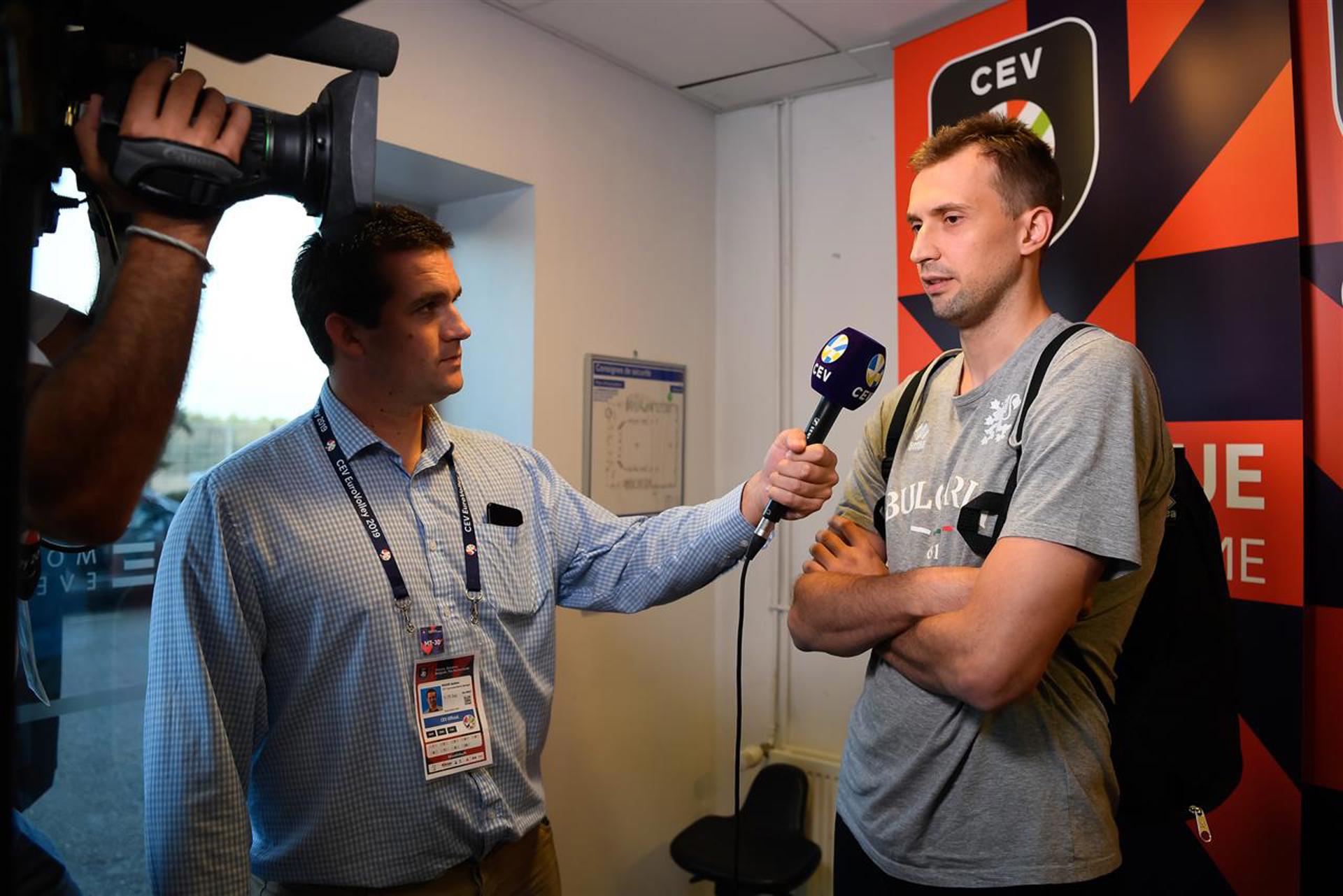 "We're excited to play against Bulgaria. After our three wins, we're hoping to play the same way tonight, especially with all the amazing crowd cheering for us." 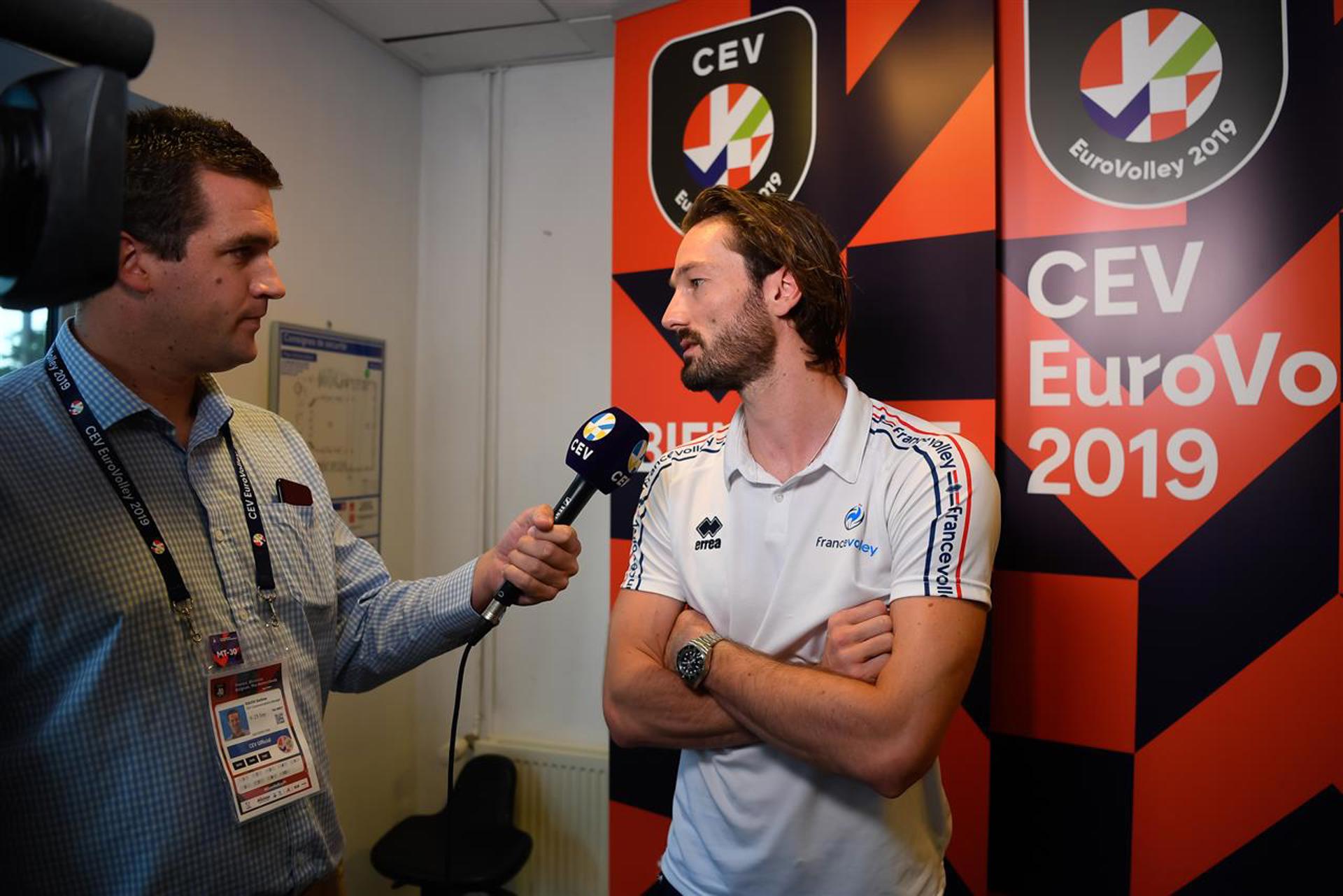 One of the highlight matches in Pool A is the clash between France and Bulgaria. In the 2019 Volleyball Nations League a 5 set thriller ended in Bulgaria’s favour. Overall their record is even with 7 wins and 7 losses.

France solidly won against Bulgaria in straight sets, thus assured to place at least second in Pool A. In front of a rich crowd, Lyneel and his teammates made a display of efficiency and aesthetics. The French outside hitter, probably one of the players of EuroVolley 2019 so far, was once again outstanding.

After four matches won 3-0, France are ready to face Italy on Wednesday, potentially to know which team will top Pool A at the end of phase 1. Let us remind that Pool A will cross Pool C, occurring in Ljubljana, where Russia, Slovenia, Finland, Turkey, Belarus, and North Macedonia are facing each other.

The number of successful point winning blocks of FRANCE compared to BULGARIA.

Errors leading to points of FRANCE, next to those from BULGARIA

"I'm really happy with the way we all played tonight. We won our games 3-0 but that's not important, what matters is to win all matches, hopefully till the end." 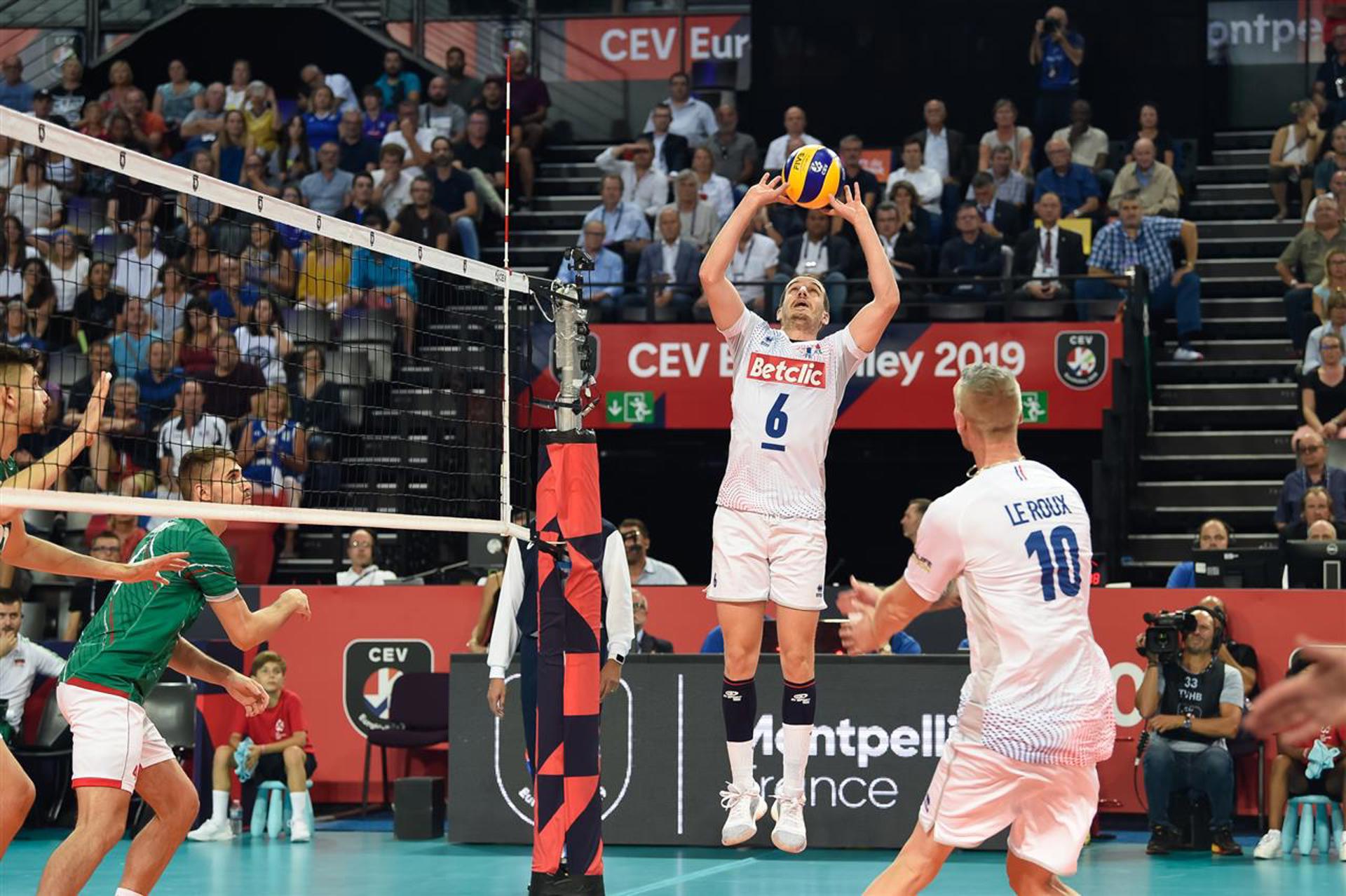 "What can I say? It was really one of the worst games we have played. We played bad Volleyball with a lot of mistakes but we need to forget this match as tomorrow is another day and another game." 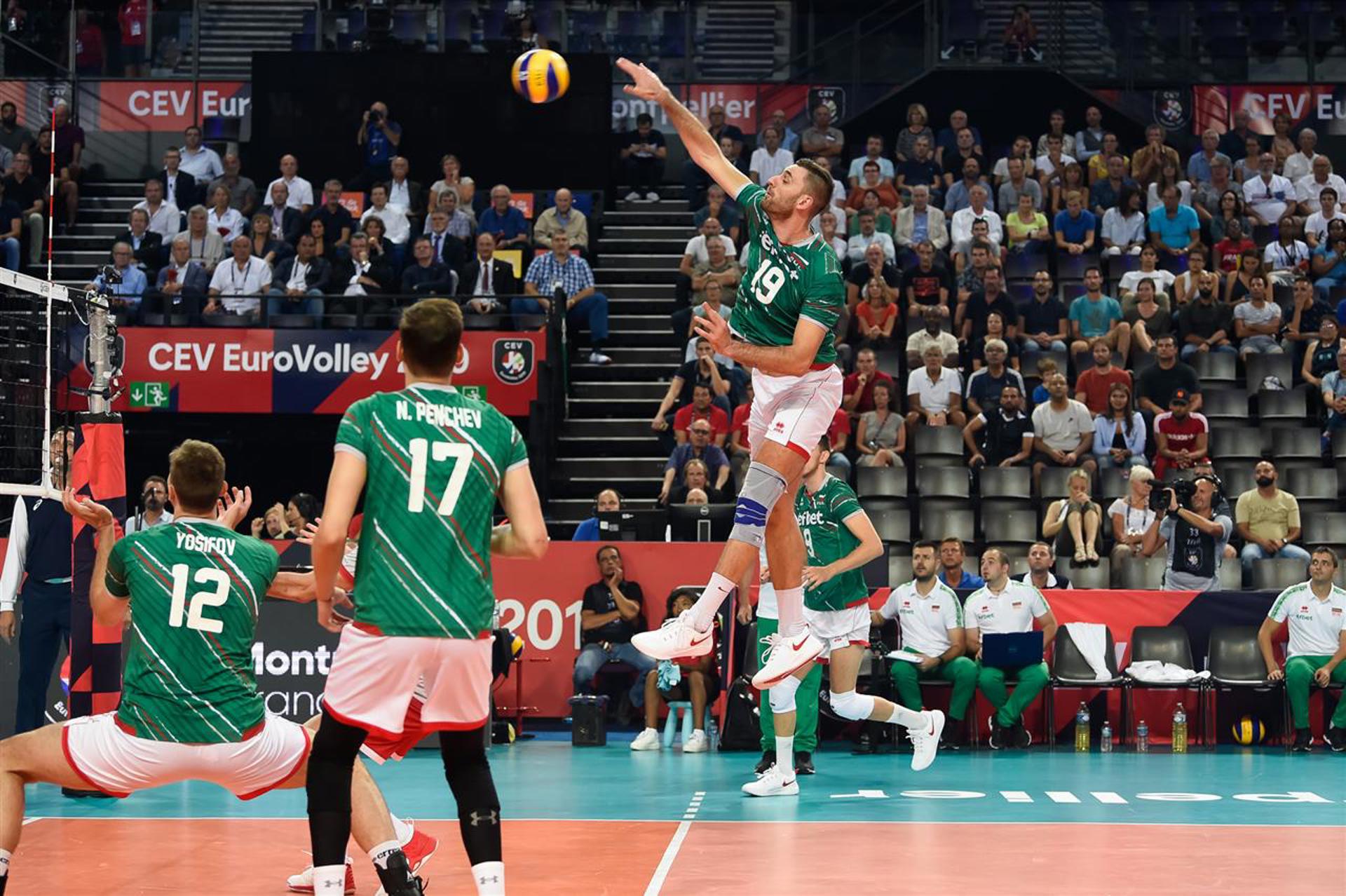 Sokolov behind the 3-meter line

"It was a bit hard to play three matches in a row, but we rested to be fully loaded for this particular game that was crucial for the ranking. I do not think they play at the level tonight but our victory was really efficient." 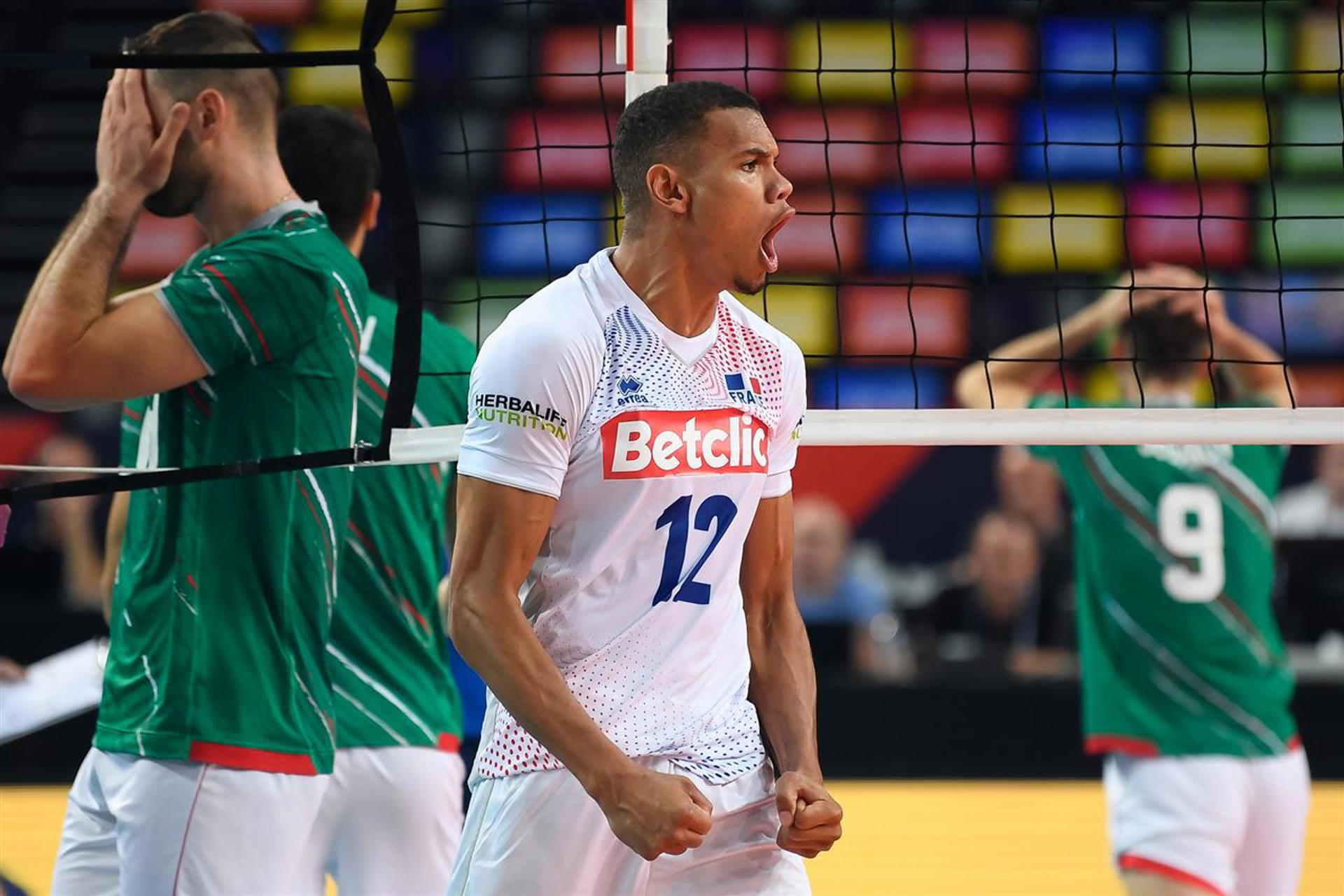