Italy, who have qualified for the Tokyo 2020 Olympic Games in August this year, are keen to improve their record (W5-L4) against Romania. They last met at the 1995 EuroVolley in Greece where Italy won in straight sets and went on to win the title.

"What can I say about two losses? That's in the past, today is Italy, and we have to play better and fight because with the remaining matches, we still have a chance." 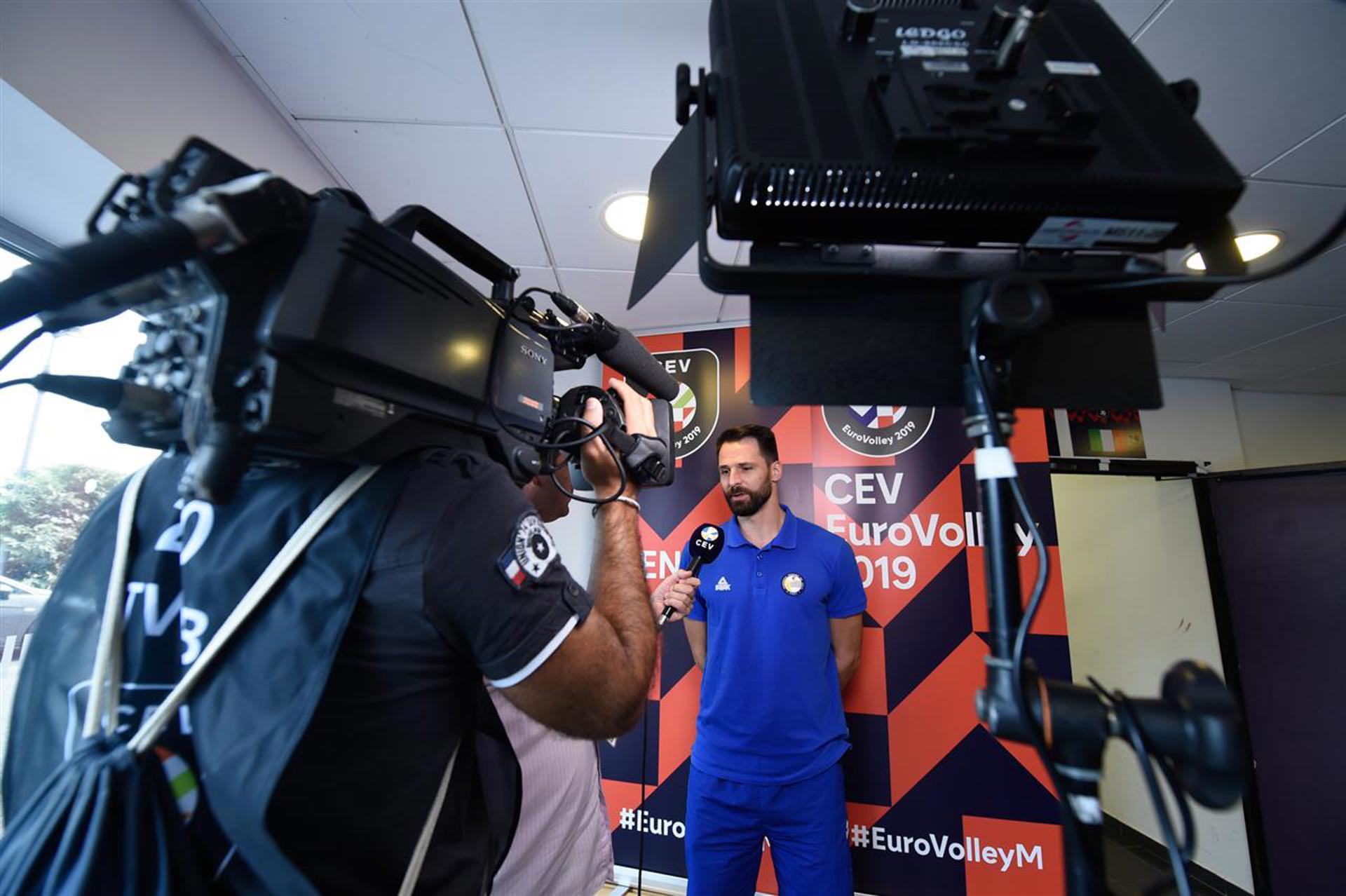 For their third match in Pool A, coach Blengini decided to start with Lanza in the starting lineup, probably to give Antonov a rest. Everything went out well until Romania took the third set, with Matei leading the attack. Note that setter Cristian Bartha, after two lost set points, eventually took his responsibilities and tipped the ball over to win the first set of Romania in EuroVolley 2019. However, Italy quickly concluded in four sets after that tiring third.

Italy now tie Bulgaria with three wins, waiting for France to face Portugal. We could have a split pool with three teams being 3W-0L and three others with 0W-3L, giving all the following matches a great deal of uncertainty and excitement. To find out if that will happen, watch France vs Portugal at 5:30pm!

The number of successful point winning blocks of ROMANIA compared to ITALY.

Errors leading to points of ROMANIA, next to those from ITALY

"It was a good game with both teams fighting hard, not always the best quality but it was up and down. Romania pushed us and we felt this pressure in the third set. Now we have a rest day, then we have Bulgaria who are a bit like us but for sure we need to improve." 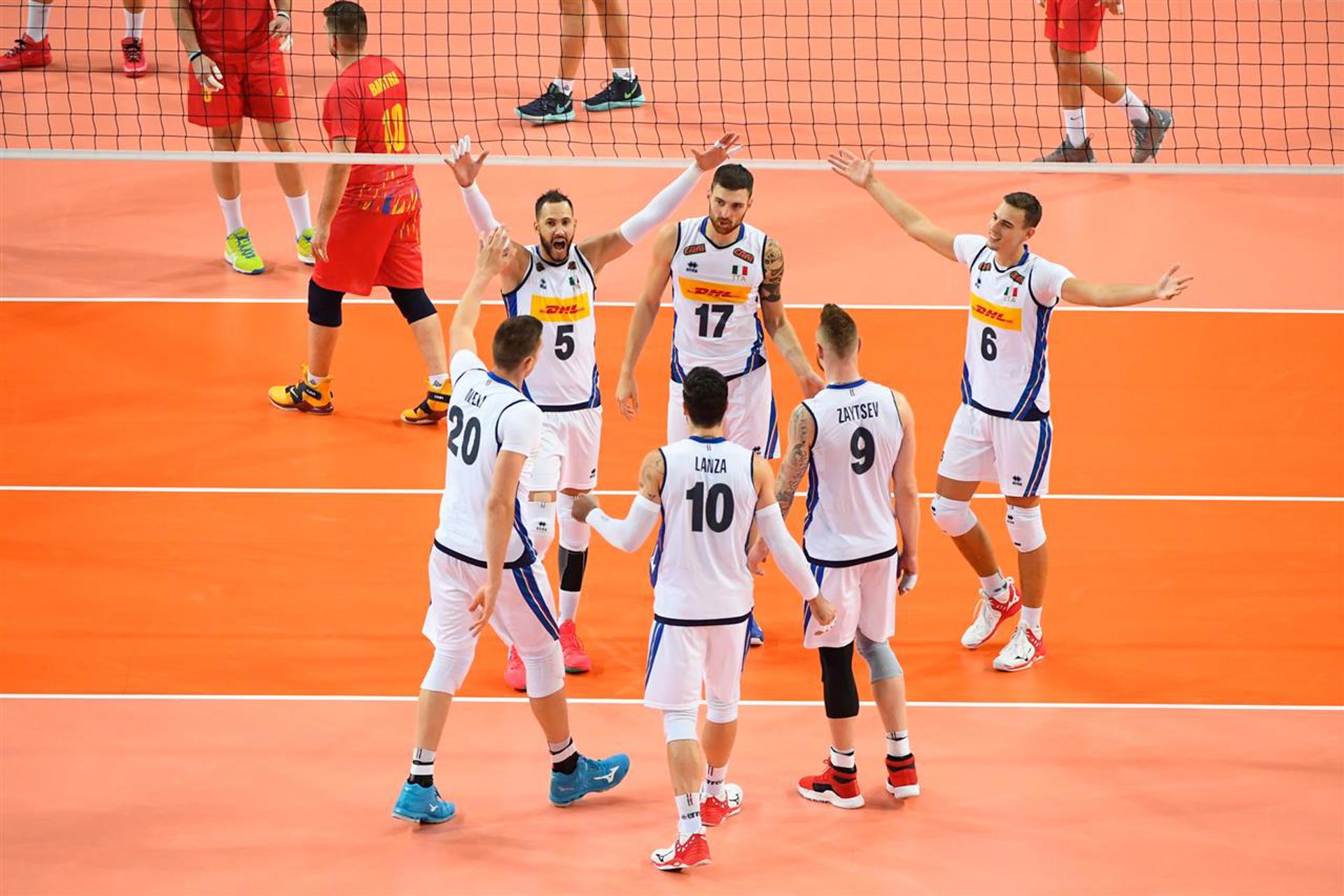 Italy come together after winning the second set

"We showed more courage today, it might have been better, but we are happy to have won our first set of the tournament. We knew that it would be very hard to beat France, Bulgaria and Italy… We are now expecting hard fights on the last two games, we will try our best tomorrow to beat Greece."