The European Champions from 2005, who finished 5th at the 2017 EuroVolley face Greece at their 15th appearance at EuroVolley. Out of all encounters, Greece has never won a match against Italy at EuroVolley or any other world major competition (W0-L17).

Ivan ZAYTSEV (ITA) and Georgios PETREAS (GRE) during the toss

The fifth match of Pool A was the first one not to end on a 3-0 result due to the great battle that occurred in Sud de France Arena on Friday evening. The Greeks offered a very pleasant game made of courageous defences, clever set distribution and performing attacks. Once Italy tied the match 1-1, they secured their victory through renewed aggression and fast transition.

Definitely one of the best games seen so far, the Italians’ second win probably earned them a spot in the Round 16, but Blengini’s team will be reaching for the first seed. To do so, they will need to defeat, among others, Bulgaria on Tuesday and France on Wednesday.

The number of successful point winning blocks of ITALY compared to GREECE.

Errors leading to points of ITALY, next to those from GREECE

"Everybody knows how strong Italy are, with their superstars, but we pulled off a good game. We took one set, and tomorrow we will play against another great team, trying to improve day after day. Hopefully we'll win the right game to qualify for the next step." 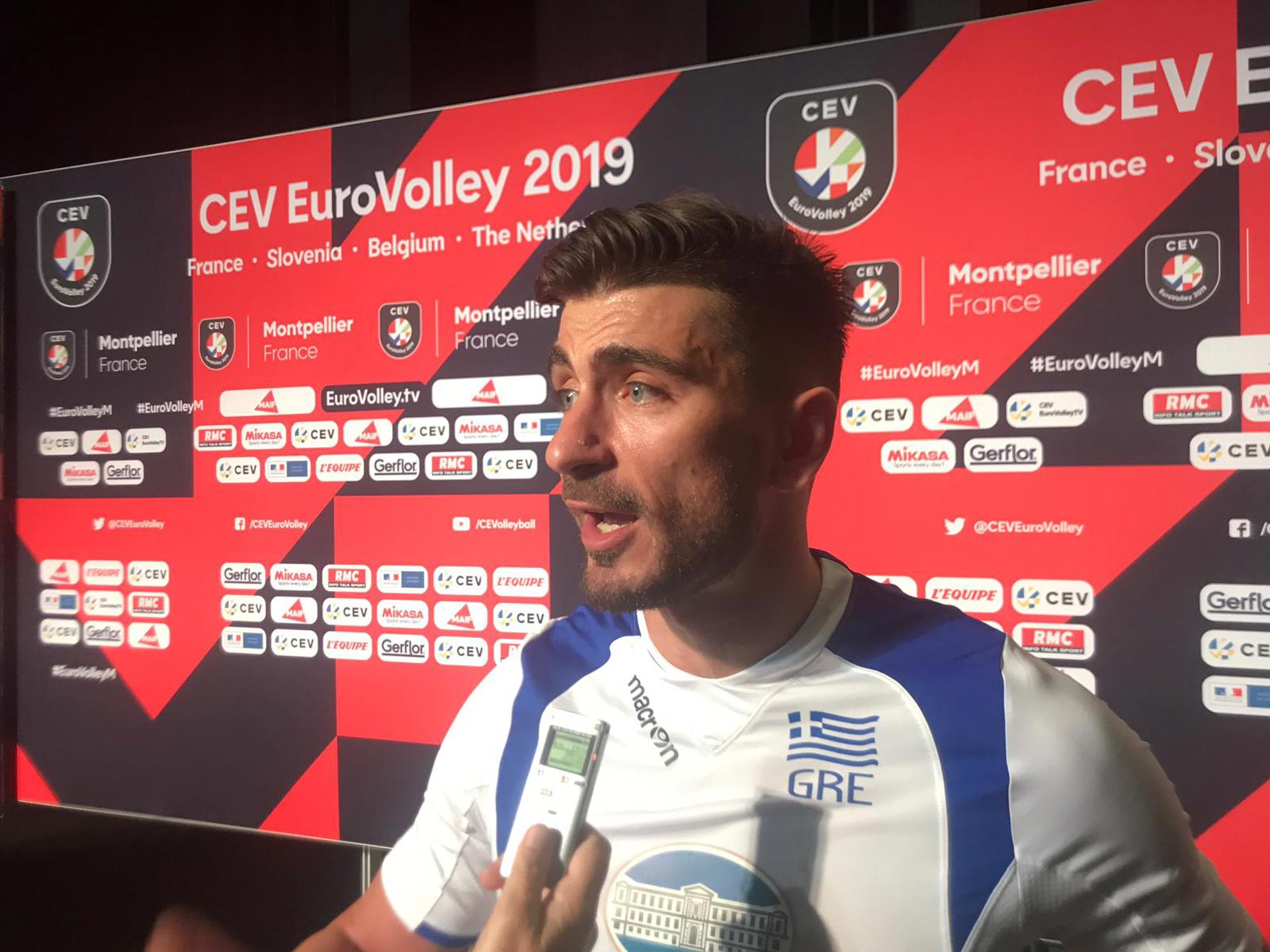 "The Greeks played really well, especially in defence where they put so much energy. It was a problem for us at the beginning of the match and then we found our way to solve the problem. Now, we have to think match by match and then we'll see." 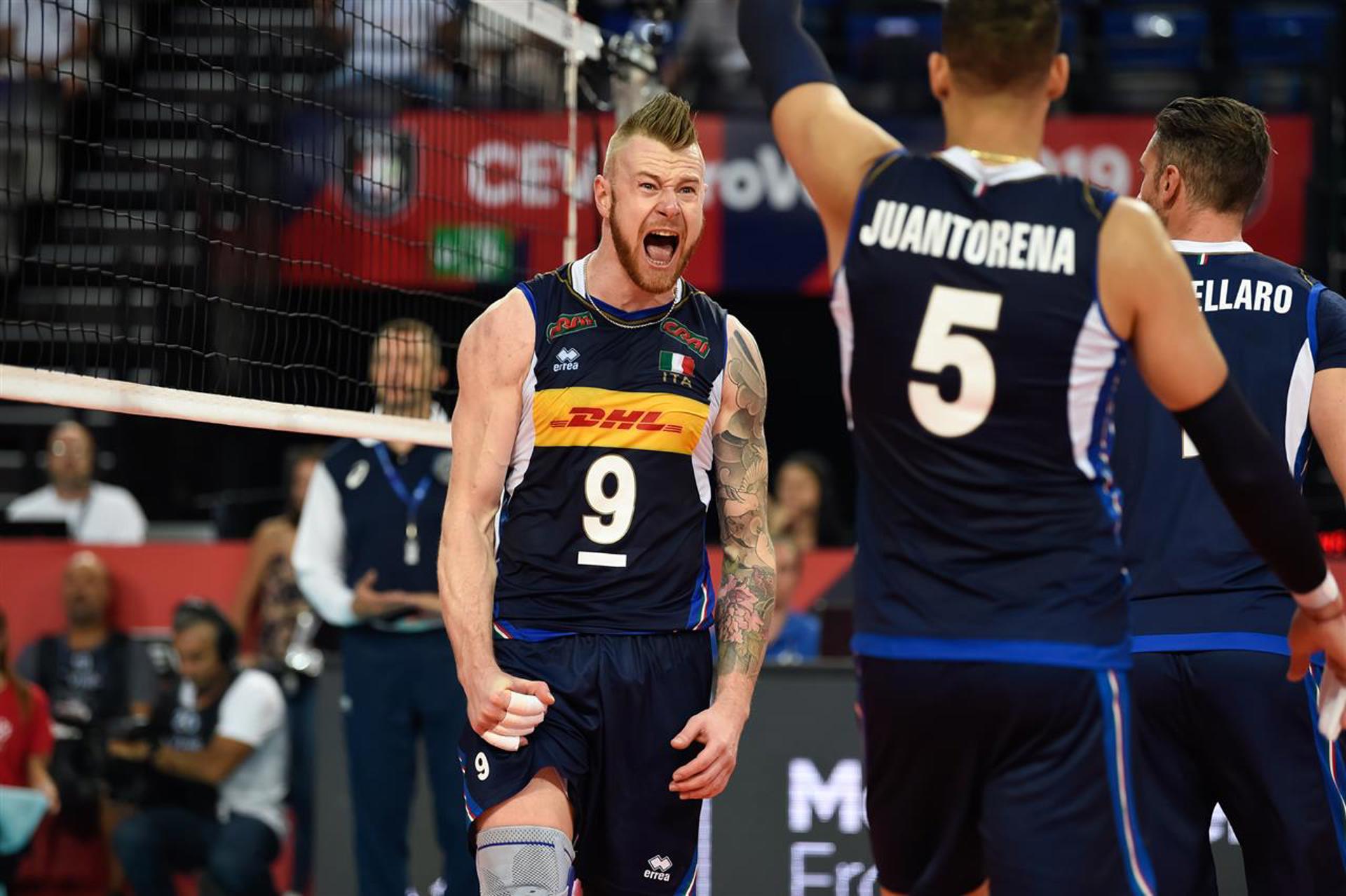 "It's our first time in EuroVolley whereas you don't even need to present Italy. So for us it was important to win this set, we gave out our passion, we stayed concentrated, but it was difficult for us to earn more than one set. We definitely enjoyed the game tonight." 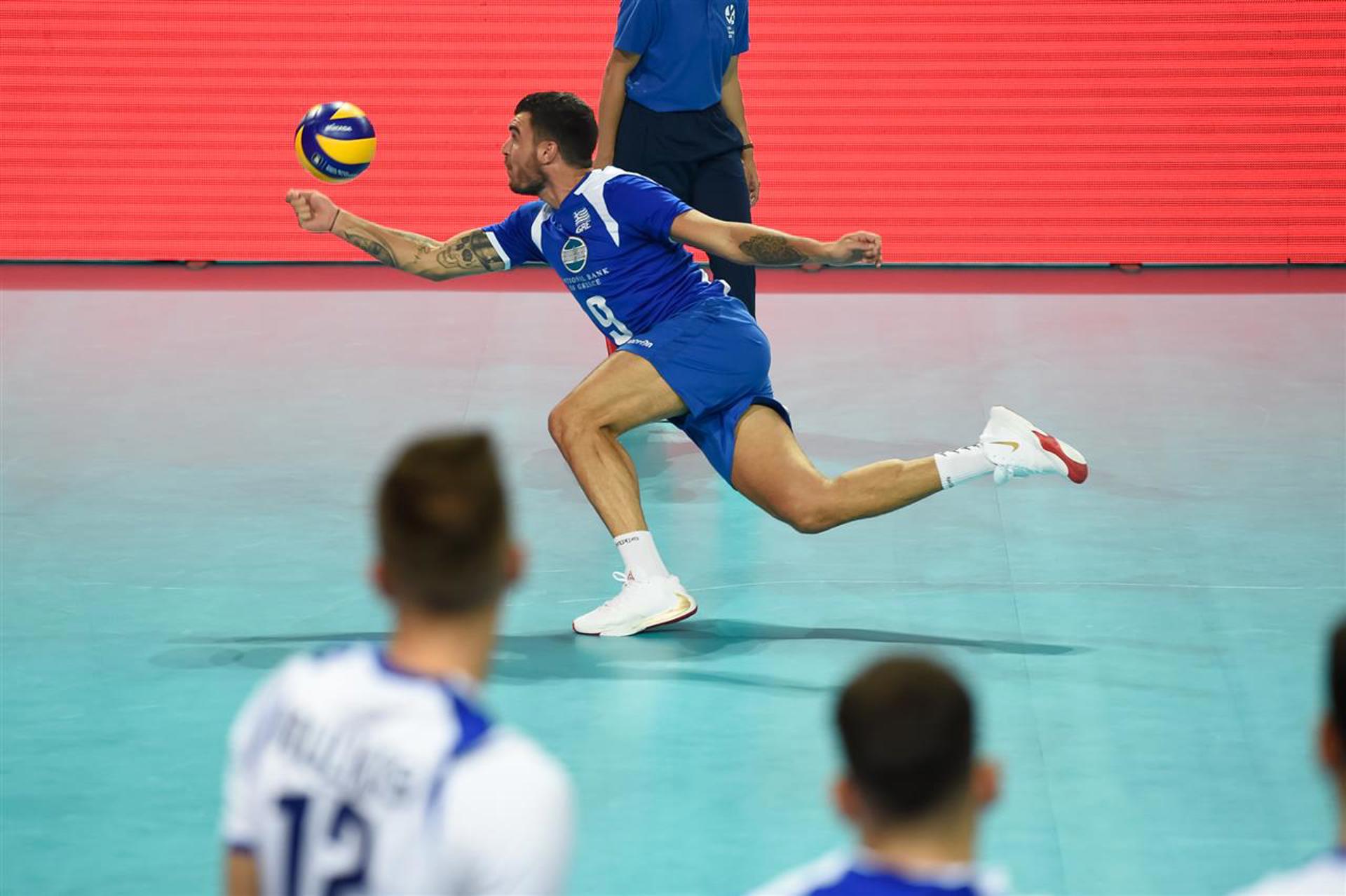