The six time European Champions who have also qualified for the Tokyo 2020 Olympic Games in August of this year, face Portugal for the second time this year after their 3-0 win in the Volleyball Nations League.

"It has been a long time since we have been on this stage so we look forward to testing ourselves against the best in Europe." 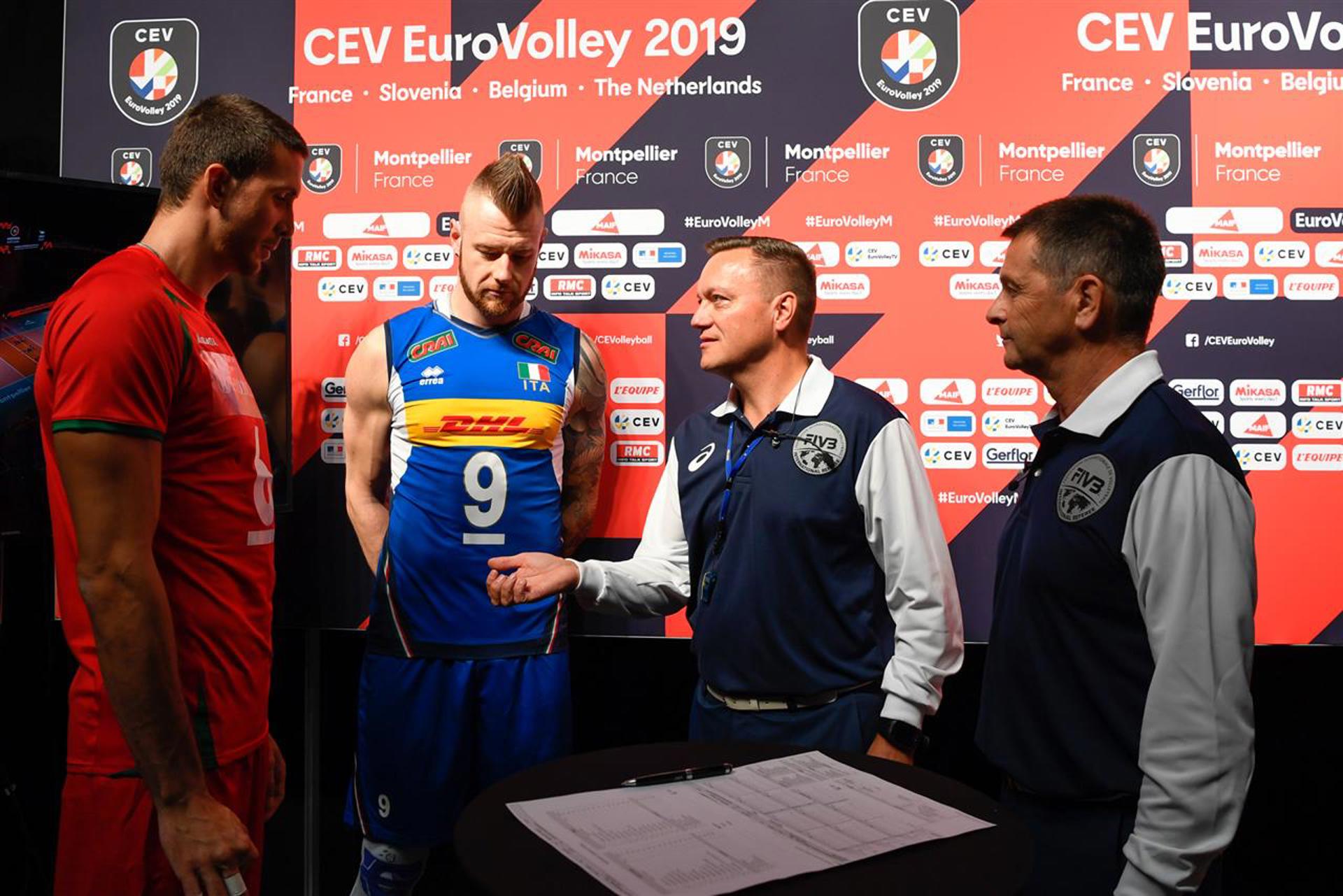 Italy dominated Portugal in this Pool A one-way match. The Portuguese were never able to overturn Italy’s power as Zaytsev kept pounding the opponents’ defence. Though the level offered by the Italian squad was not outstanding, it was solid enough to create a big difference between the two teams.

Using an alternation between short spinning and deep strong serves as one of their main tools, Blengini’s players did not seem endangered, except for the end of the third set when the red drew 20-20 before the blue scored a decisive 5-2. Portugal tried out both setters but the gap was too wide. Silva’s men will have one day off tomorrow as Italy will take on Greece to try and top today’s convincing performance. In the race for best scorer, Zaytsev tied Sokolov.

The number of successful point winning blocks of PORTUGAL compared to ITALY.

Errors leading to points of PORTUGAL, next to those from ITALY.

"We're happy. We struggled to find some rhythm at the beginning, but we got better. Now we're going to rest and get prepared for tomorrow." 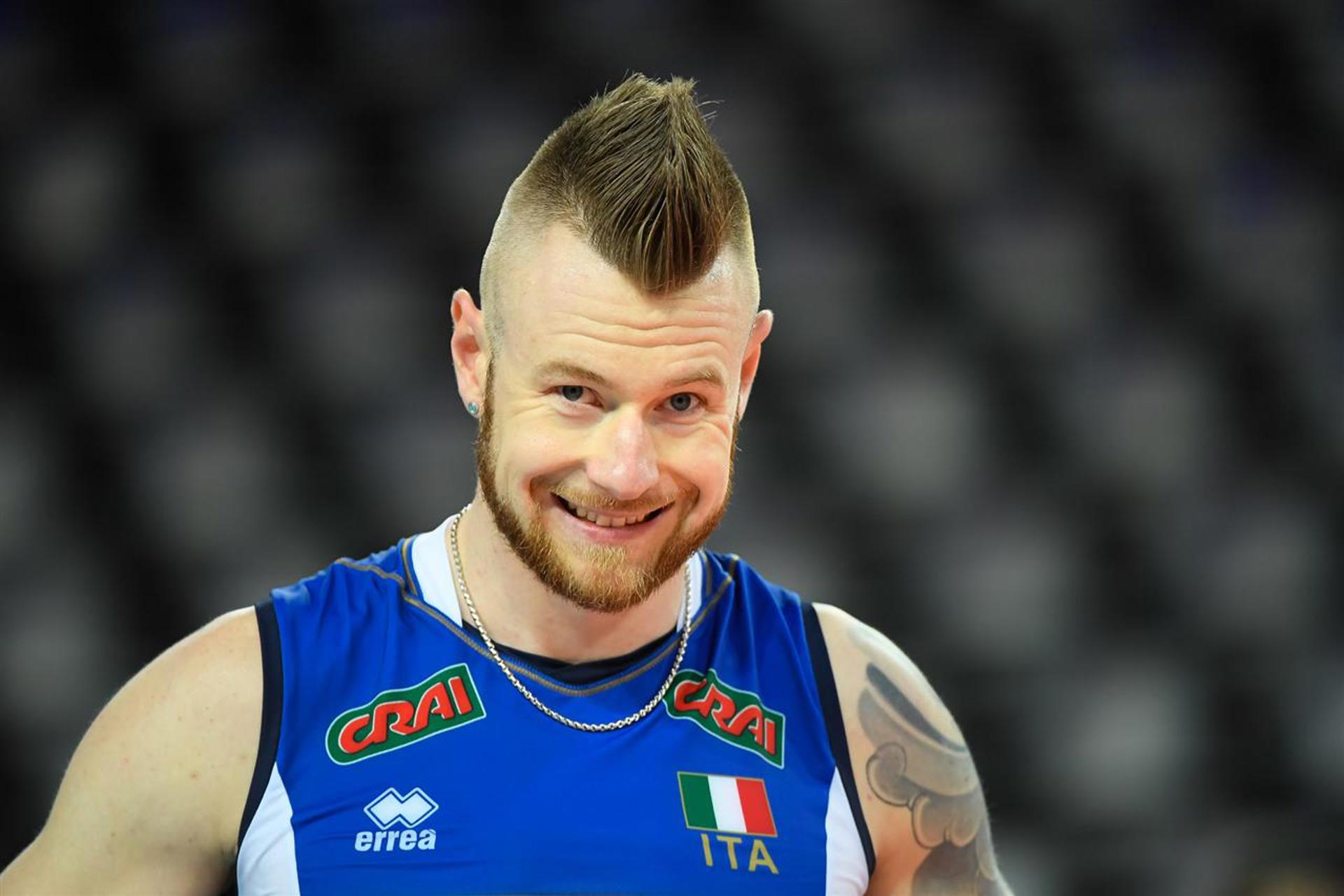 "Italy is a very professional team compared to us. We prepared only for three weeks when they played together all summer and already qualified for the Olympics. It was good to tie the score from time to time, but we're still amateurs at that level. Our Federation should help us more." 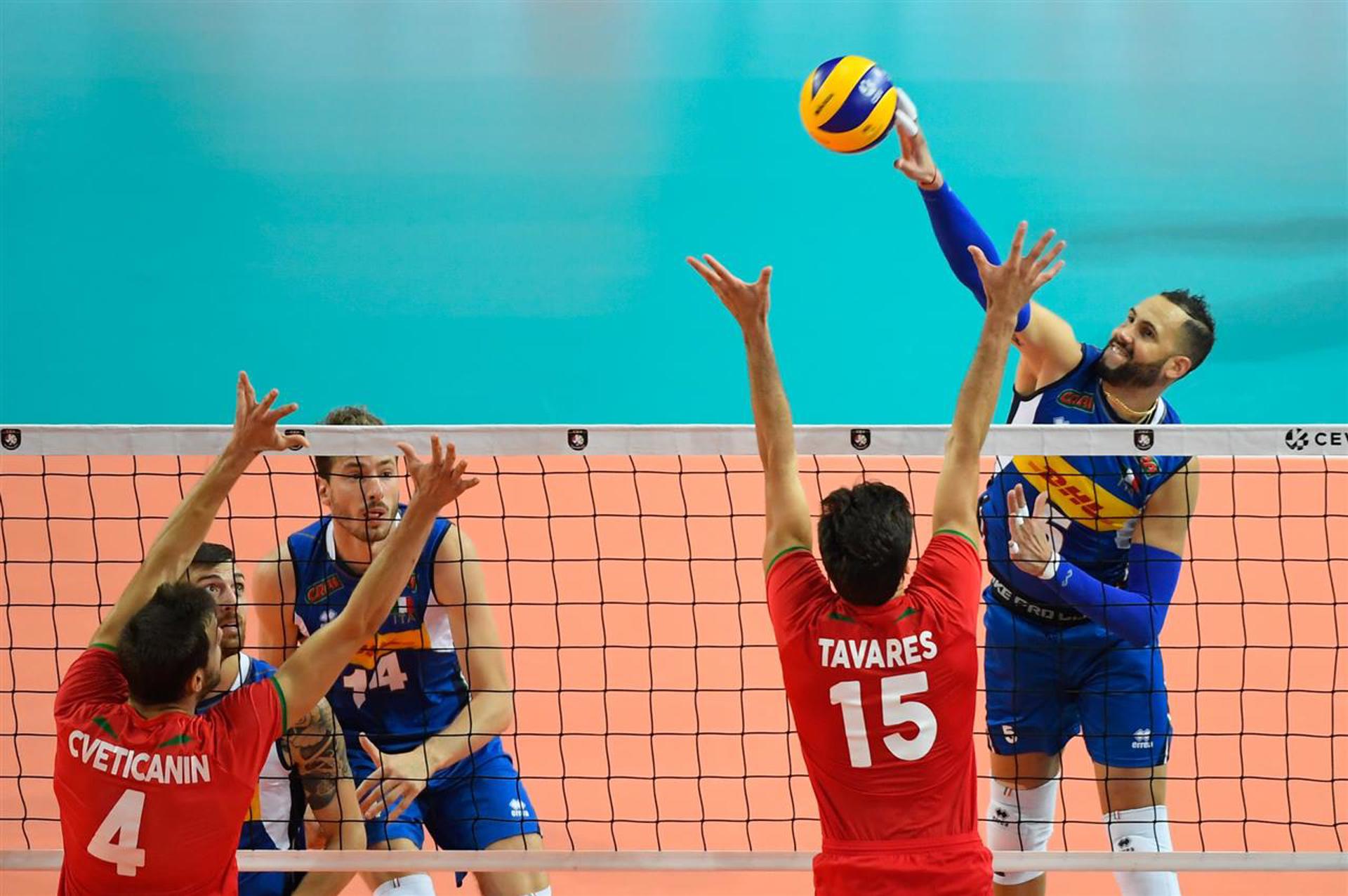