The head coach of the Junior Scotland Women’s National Team Tom Rooney has provided an insight into the very successful training camp they held last month (December 28-30) at Wishaw Sports Centre, where they hosted their friends and colleagues from Ireland. In a major development for European Volleyball, Scotland will be playing host to the final round of the U20 Women's European Championship in 2024. 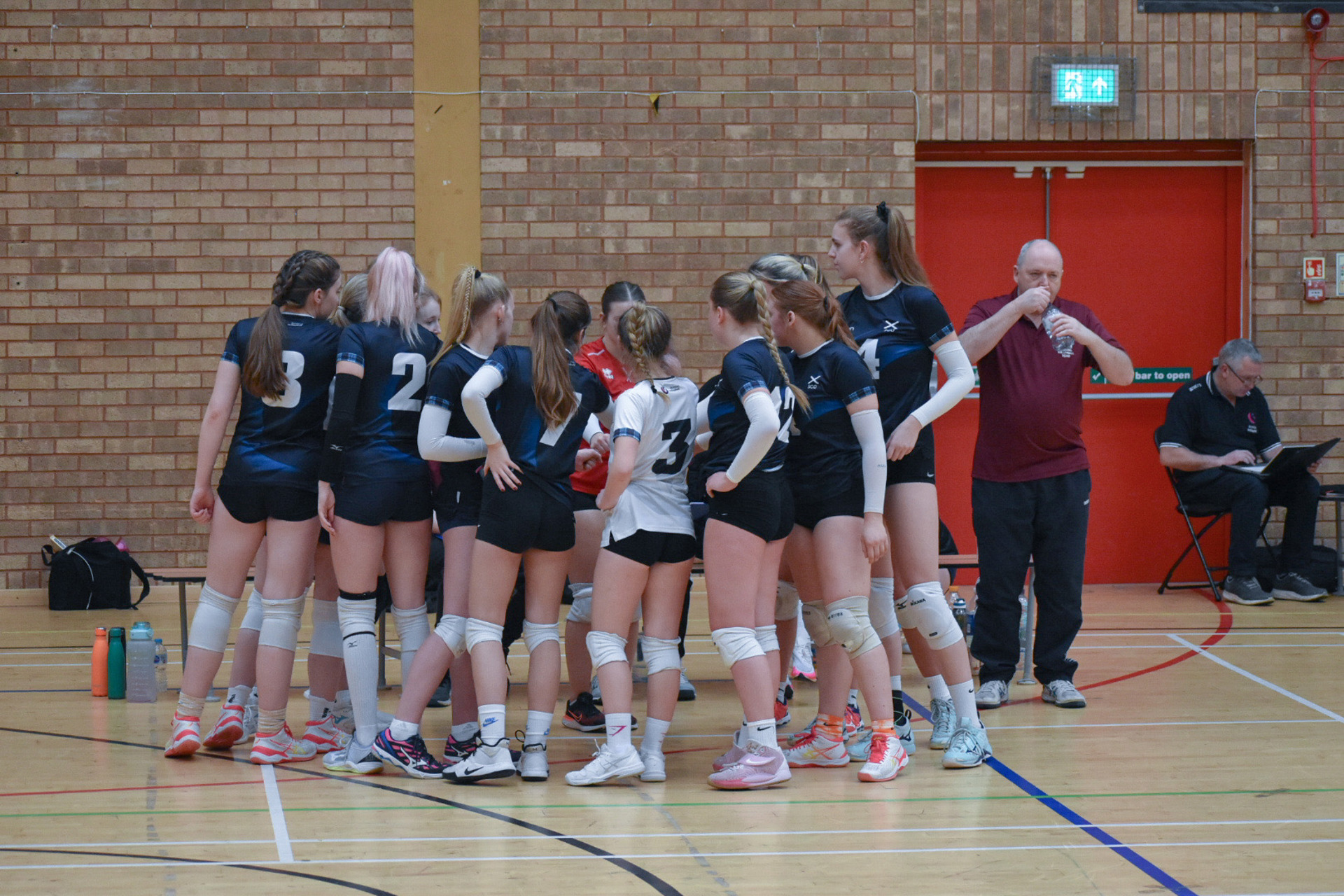 “The camp was a great success with two days of training, development sessions and scrimmages followed by a real spectacle of Volleyball on the Friday utilising the full show court for matches with Scotland U18 v Ireland U18 and Scotland U20 v Ireland U20. With using the show court, Wishaw staff were able to provide us with the retractable spectator seating and the large crowd were amazing,” Rooney says.

“The U18 match allowed us to run a squad of 12 plus 2 liberos, of which was the first international match for all players. To deal with this alongside the crowd was only bettered by the 3-0 win, although all sets were close, and Ireland pushed all the way. We managed to include an additional libero in the U20 match, with both teams having a number of players already playing at international senior level. The performances were of an extremely high level and the match sets were all tight, eventually finishing 2-2 to allow Ireland to get to the airport in time for the flight home. Some of the comments received were ‘great spectacle’ and ‘what an atmosphere’,” Rooney continues. 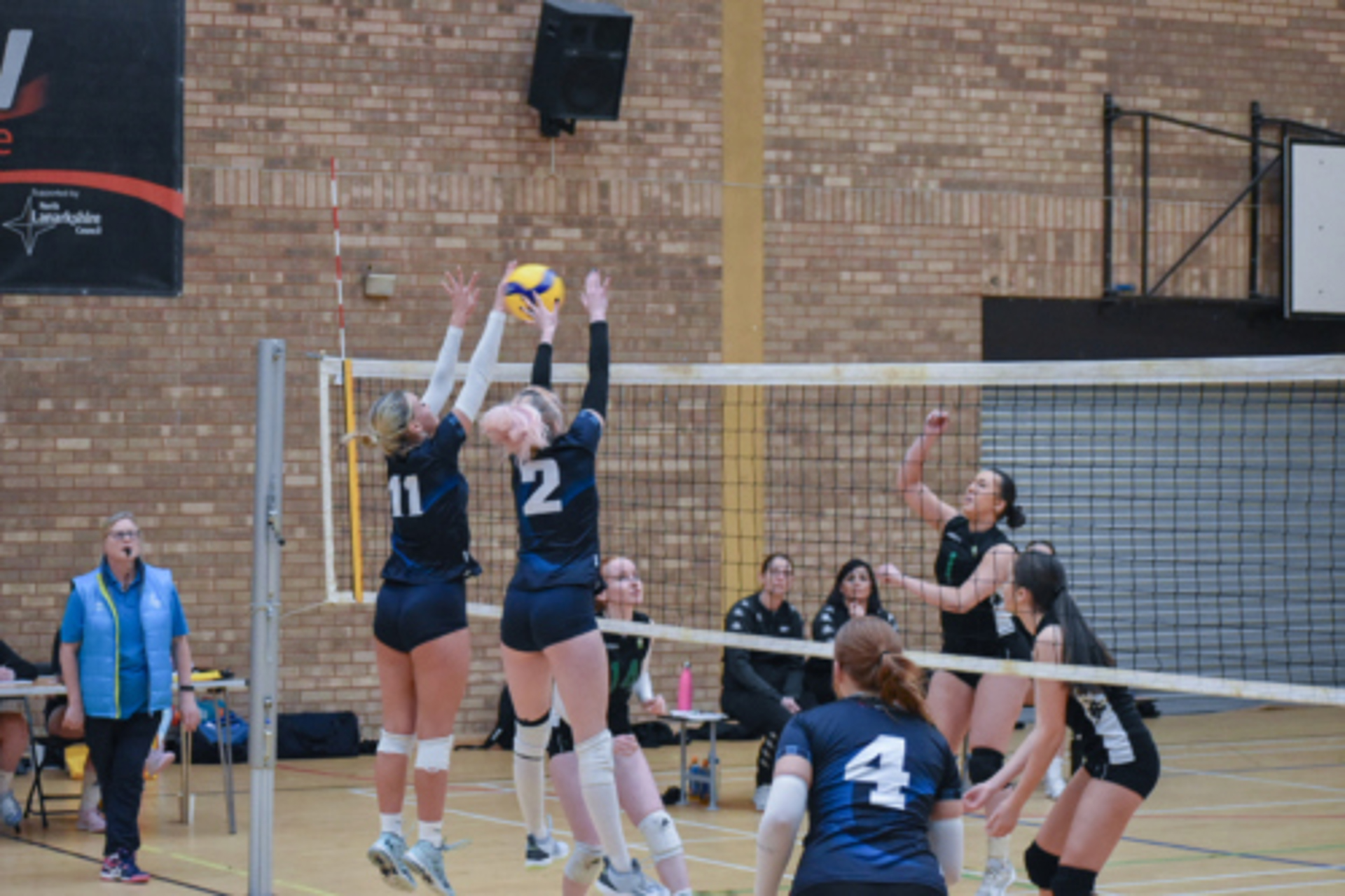 “Alongside the playing side of the camp, we were also successful in running a Referees course, providing both them and us with high-level competition and standards. Firstly, I would like to thank Volleyball Ireland for joining us and providing such good opposition as well as friendship throughout the three days. Thanks too to Scottish Volleyball and Coaching Manager John Scrimgour for organising and attending the event in Wishaw Sports Centre and to the Referees Commission for providing the referees. As far as organisation is concerned a big thanks to Wishaw Sports Centre for the venue, the Ravenscliff Hotel and Rory’s café for all the catering for the girls,” Rooney acknowledges.

“As always, an enormous thanks to the parents for their continued support and getting the girls to all the sessions, the other squad members for continuous support to their teammates, and to the girls who trained and played over the three days. Last and by no means least I would like to thank my fellow coaches Zoe Smith, Stuart Morrison, and Ally Reid for their tireless support over our first joint camp and my team manager and wife Aileen Hall who worked so hard to make it all run like clockwork while supporting the Referees course. She has been working as TM alongside me for the last 12 years and has made my first camp as Head Coach an enormous success.” 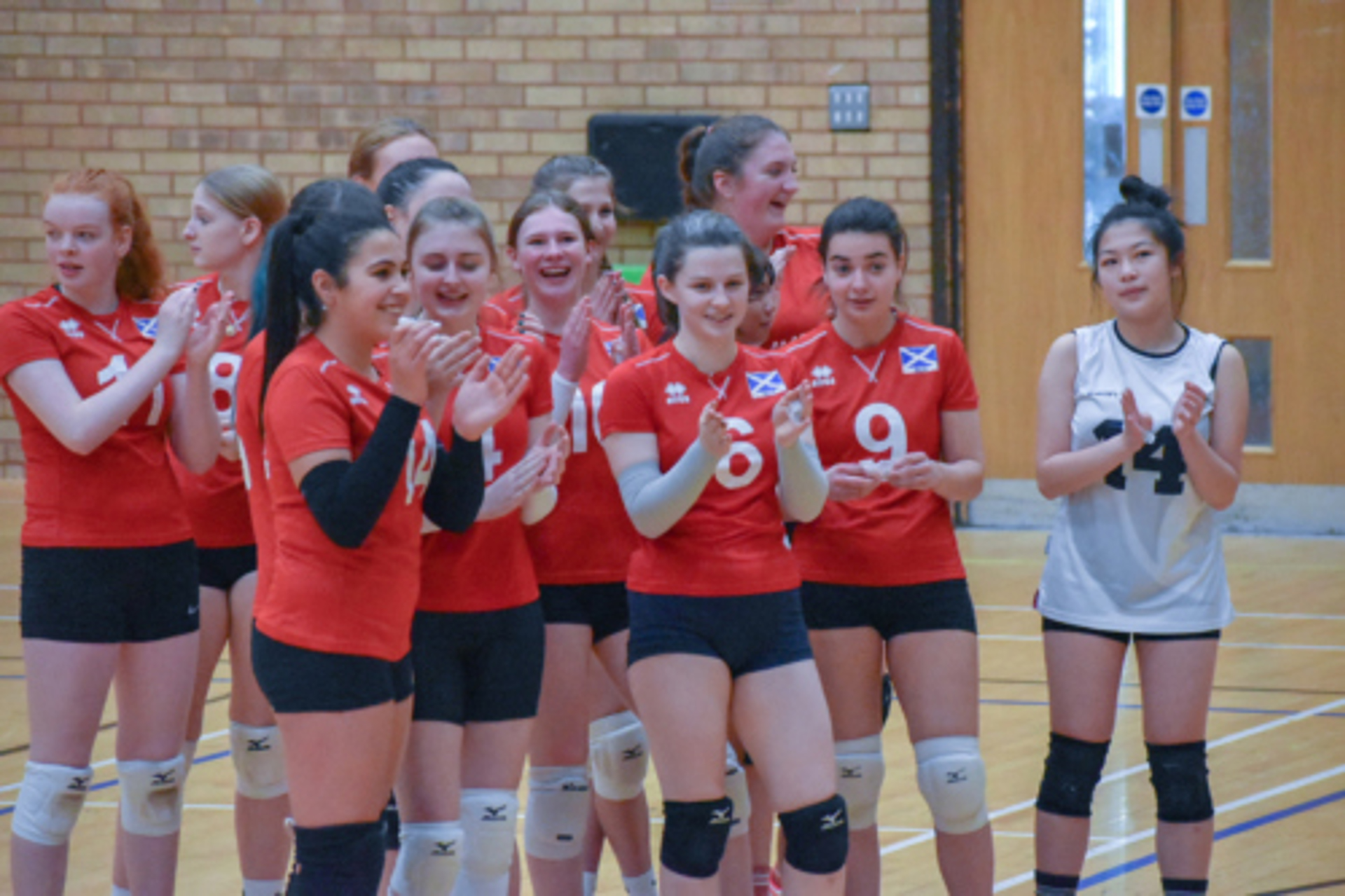