After Veljko Basic announced his resignation a few weeks ago following a very disappointing performance at this year’s EuroVolley, the Volleyball Federation of Montenegro (OSCG) has now started the recruitment process of a new head coach to lead their men’s national team. 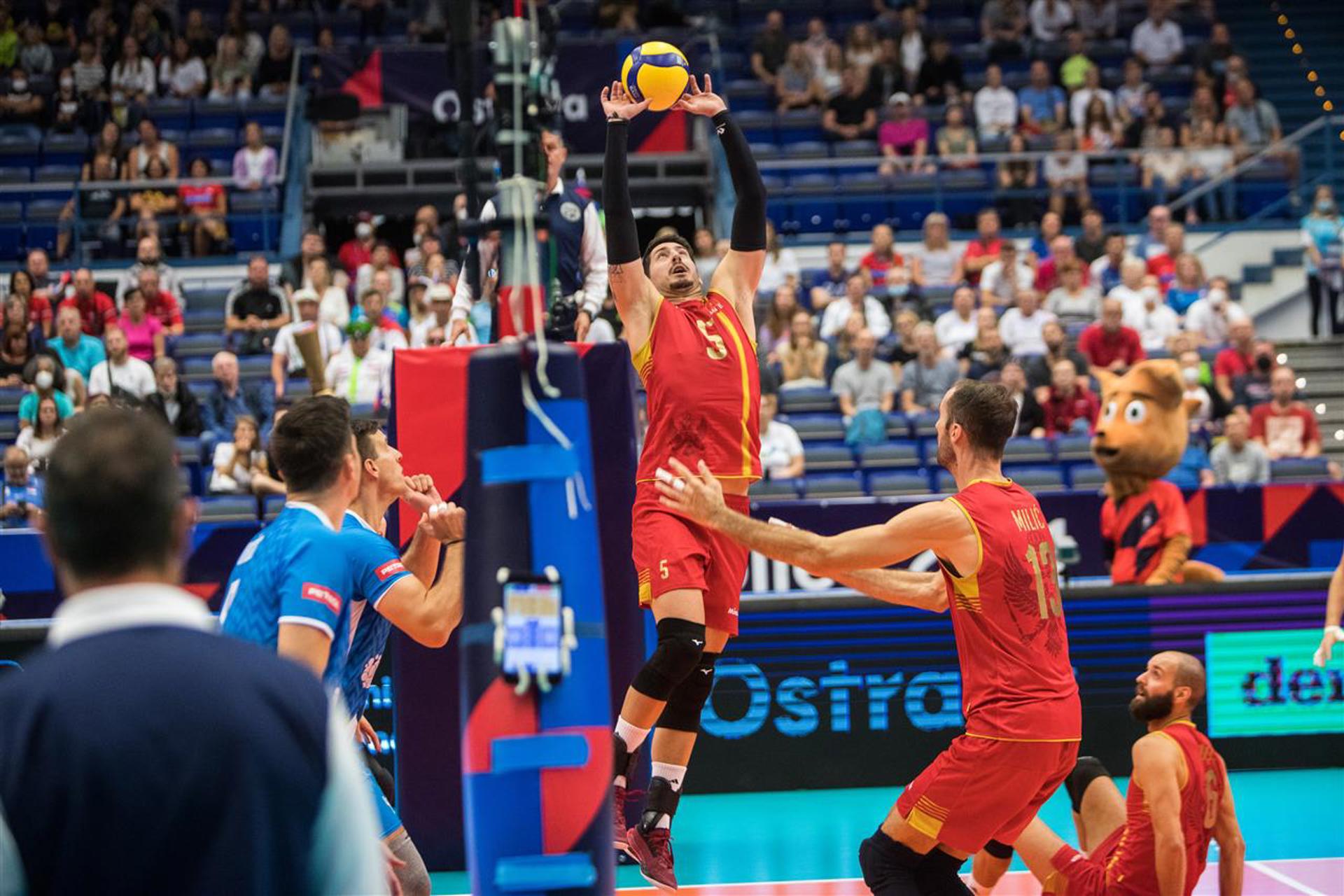 Any candidates interested in this role shall send their applications – in Montenegrin or English – to konkurs@oscg.me by December 1, 2021 at the very latest.

The applicants should provide:

The men’s national team of Montenegro have made back-to-back EuroVolley appearances in 2019 and 2021. However, after almost reaching the knockout stage at their EuroVolley premiere in 2019, they lost five matches in a row in this year’s competition in Ostrava – thus failing to replicate or even improve their success from 2019. Montenegro’s only international title since the country’s independence in 2006 came in 2014 – when they beat Greece in the finals of the CEV European League.