The Austrian Volleyball Association (ÖVV) had their General Assembly on Saturday in Graz, with President Gernot Leitner and all other members of the Board of Administration unanimously re-elected for another two-year term at the helm of the organisation. 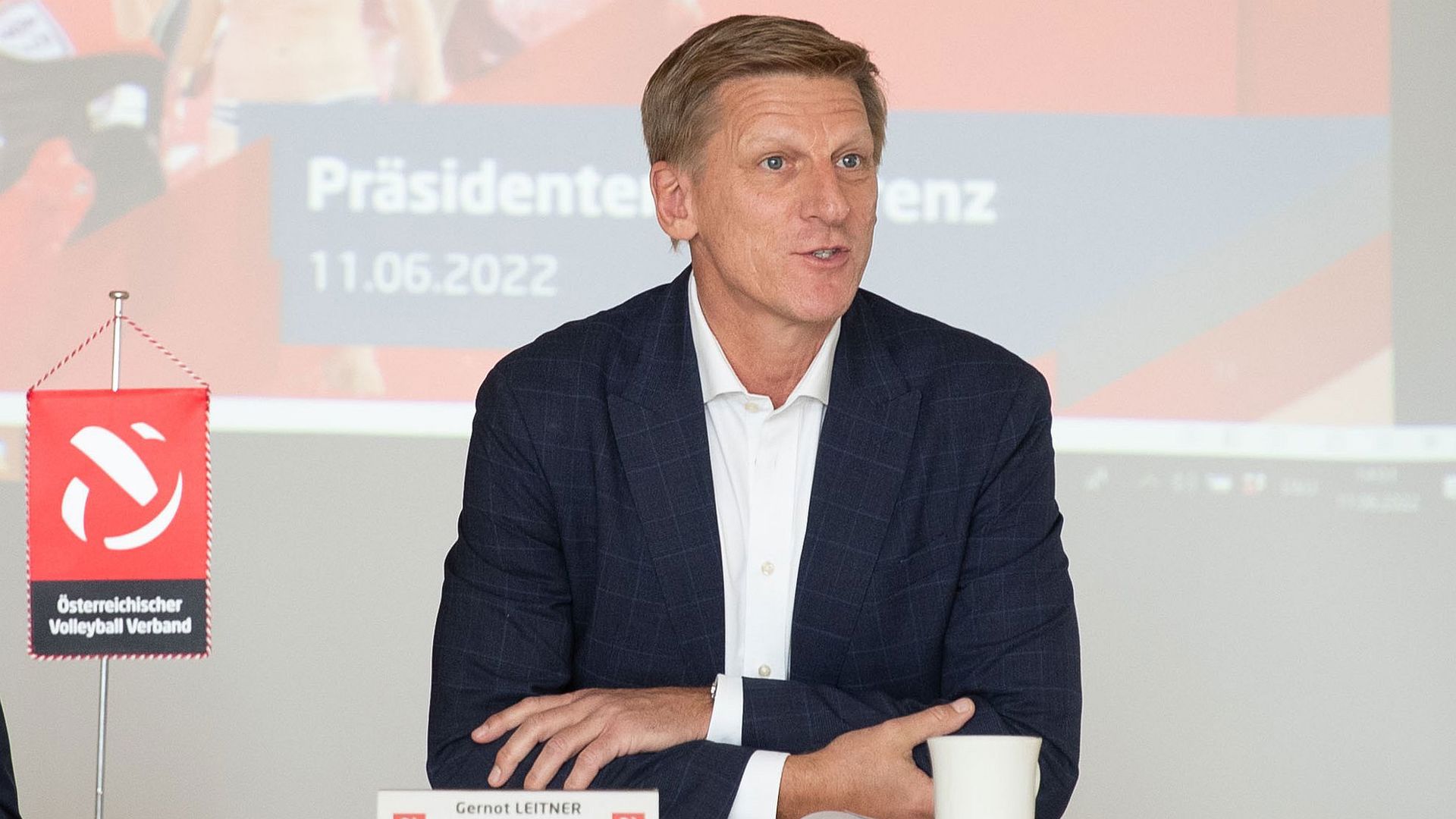 Gernot Leitner, who has been a member of the CEV Board of Administration since 2020: “I am delighted that I and my board have been re-elected and re-elected unanimously. I think we did a very good job. We are going into the next period with a lot of enthusiasm. Now we hope that we will do well at the Beach Volleyball World Championships and qualify again with our national teams for the next European Championships. Structurally, the ÖVV is in a very good place. We have a professional structure in all areas - from sports to administration - and we can look forward to a good future! I am proud to be able to lead this team!”